Randy Orton walked away from Hell in a Cell after beating Drew McIntyre for the WWE Championship. Now, higher than the clouds, “The Legend Killer” has no fear at all.

This is, of course, about Batista’s acting career which has gone miles since he departed from WWE. Orton plays on strong strings when he denies the fact that Batista is a WWE legend.

He even beat Randy Orton himself to win the World Heavyweight Championship inside the Steel Cage at Extreme Rules 2009. Batista was inarguably the face of WWE for at least 3 years.

Batista has made a bigger name for himself in Hollywood

Following his departure from a glorious first stint at the company, Batista pursued the dramatic side of his career. He managed to land a few side roles before actually making it to a blockbuster.

In an interview, the star also revealed how hard it was for him to transition from an “ex-wrestler” to an “actor”. The road was hard, but Batista struck gold by landing the role of Drax the Destroyer in the Guardians of the Galaxy movie franchise.

Since then, it has been smooth sailing for the former Champion. Randy Orton truly has nothing on Batista. However, “The Viper” maybe poking at the fact that Batista had a prosperous career at WWE cut short due to his other interests. 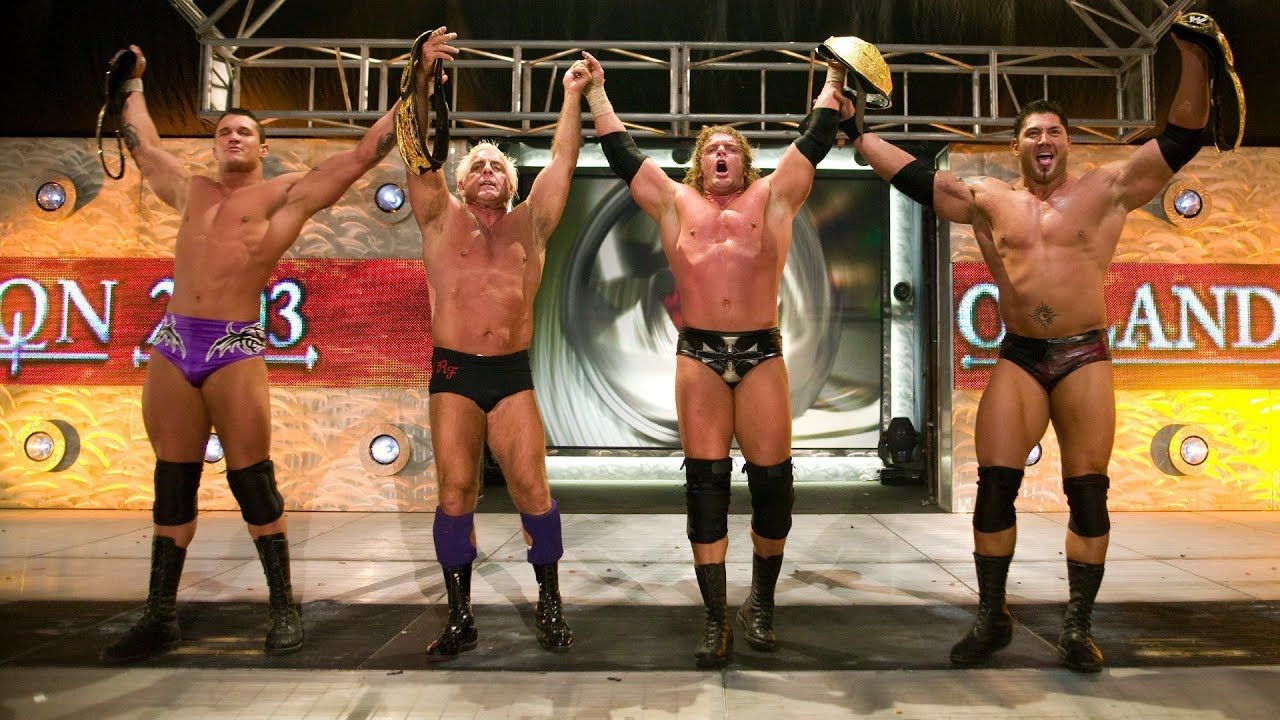 Ric Flair, Triple H, and Orton himself are all longterm WWE Superstars and have been around a lot longer than Batista. The fact that Batista left put a hole through any plans for the star and probably also in the Evolution dream team.

Randy Orton should not make the mistake of waking up Batista

Randy Orton really shouldn’t go around picking out more fights for himself. If Batista returns by the slimmest of margins, Orton will have a rude awakening and be reminded of what went down in 2009. 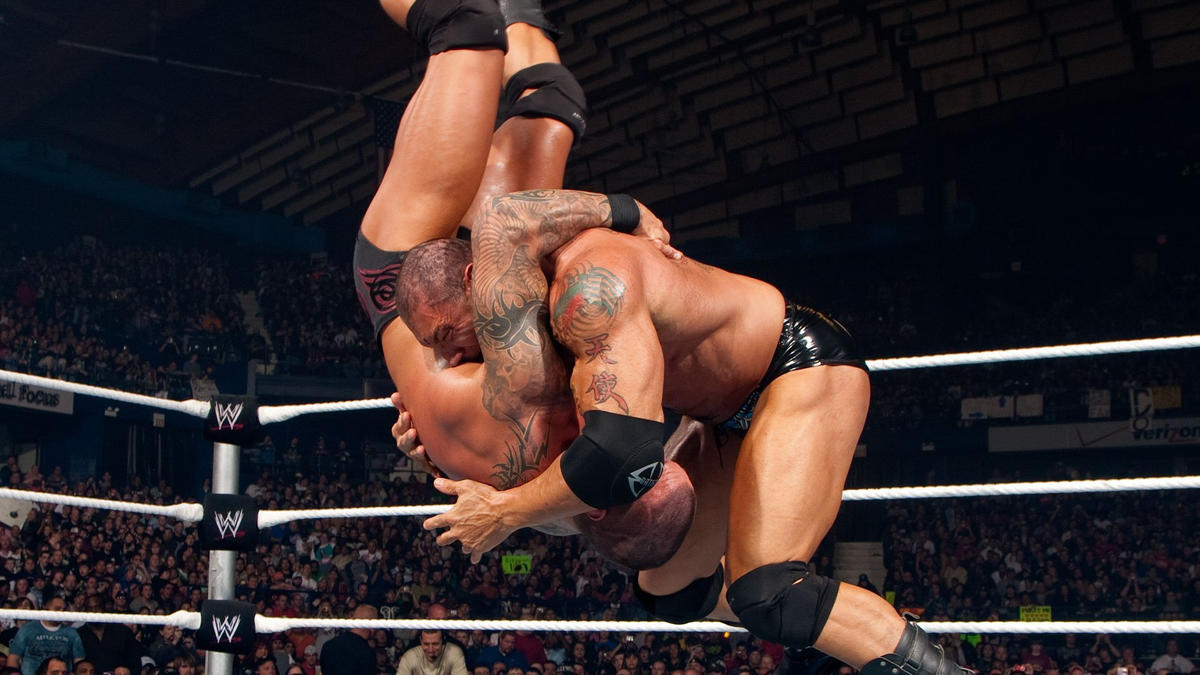 We also have to consider the possibility that Orton has another legend to kill on his agenda, and Batista is right there. “The Animal” is yet to respond, but we are eager to see what he says.