Ruby Riott was amongst the many releases announced by WWE over the last few months and has now looked back on an impressive career in the company and all the Superstars she wrestled with. However, when it comes down to her favorite opponent, the former Riott Squad member has no one but Ronda Rousey in mind.

The two had a series of back-to-back matches but the culmination of the feud at Elimination Chamber was a short affair. Fans were left wondering why WWE made it as such, as Riott and Rousey had perfumed exceedingly well at the live shows. 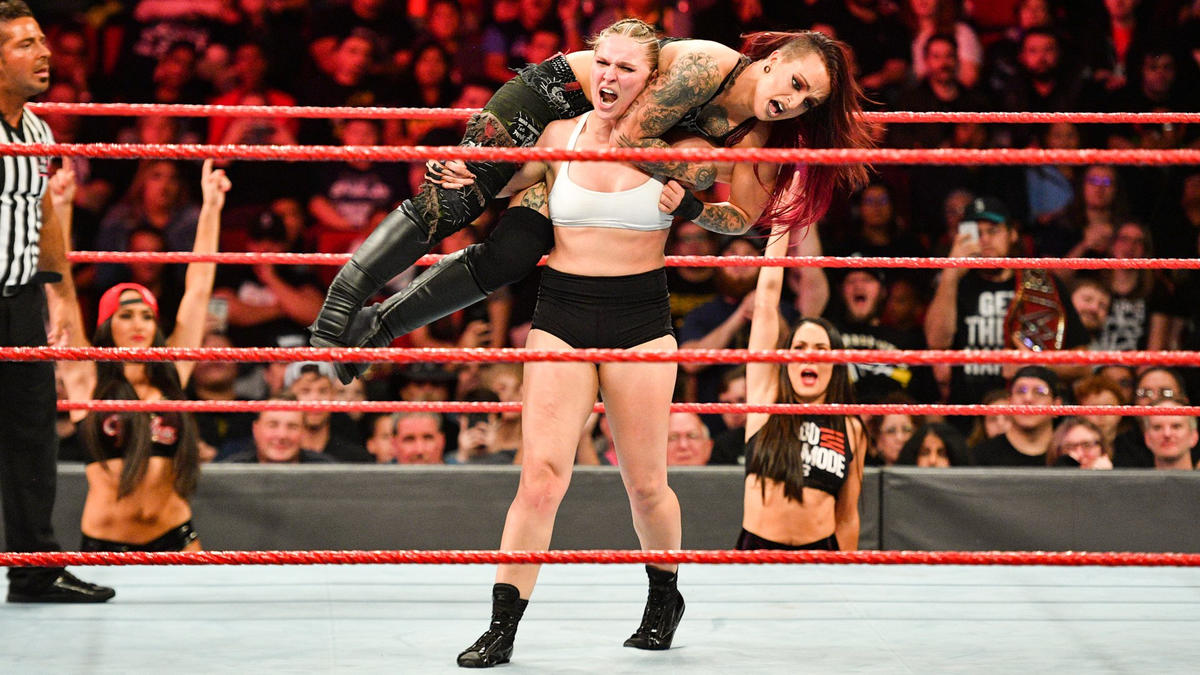 “The story was not based around me. It was based around what was ready to happen,” Riott said, speaking on The Wrestling Perspective. “The weekend prior, we had done a lot. We did a couple of house shows and had this match that we were so proud of and so excited. It was an amazing thing to be able to bring her style in what I wanted to do.”

Riott explained how Ronda’s MMA-shaped wrestling style mixed with her own worked perfectly. “I asked her, ‘What’s illegal in MMA? Those are the things I want to do to you.’ It was so much of our brainchild,” she said. 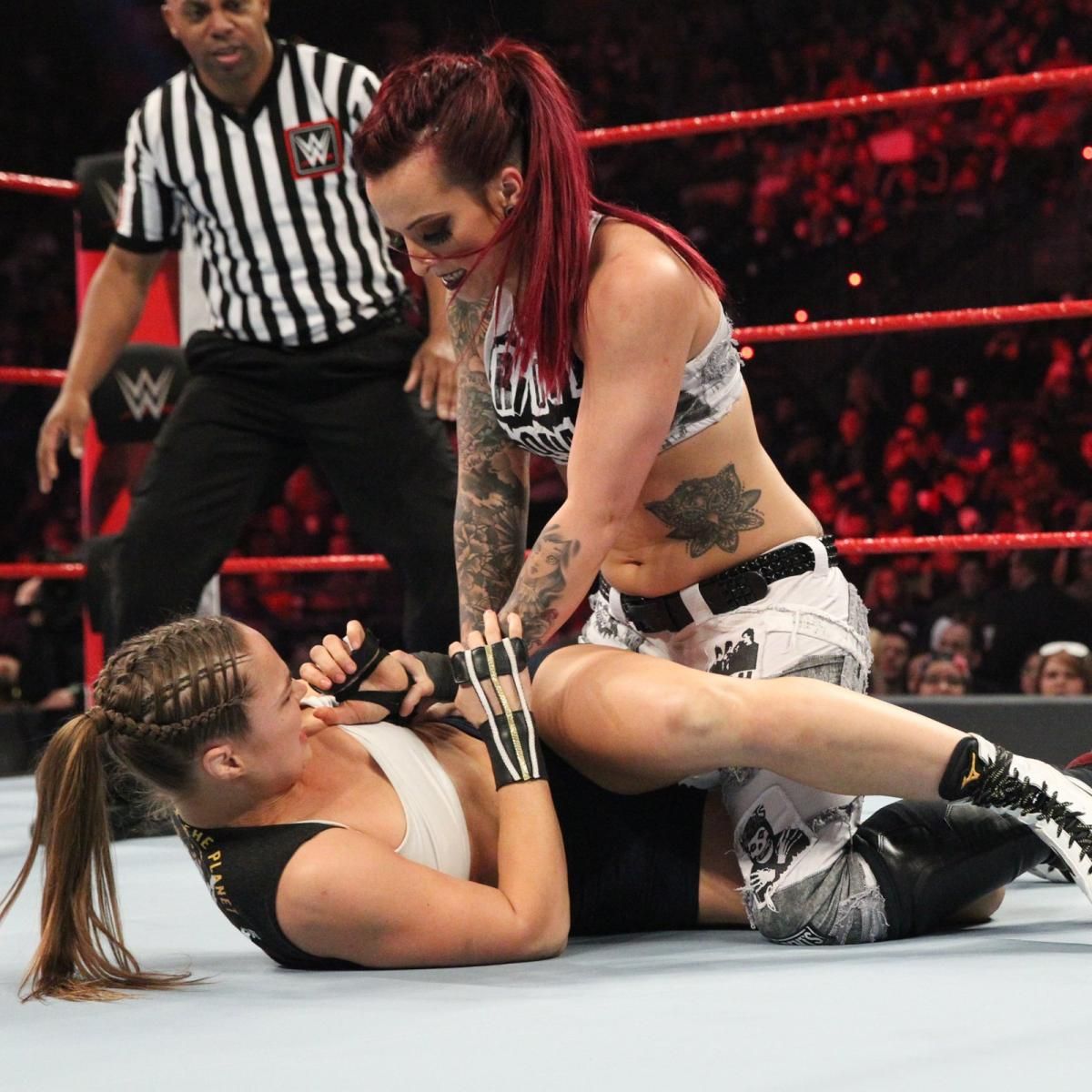 Ruby Riott explained how Ronda Rousey pushed for a rematch

Ruby Riott then revealed how the length of their Elimination Chamber match annoyed Rousey. So much so that she actually pushed for a rematch on Raw the following night!

“She actually rallied for me to have a rematch. She pitched for it and pushed for it hard and got it to happen. The following night, I main-evented Raw for the first time and we had this match that we had worked so hard on perfecting and it’s probably one of my favorite matches I had in the company,” Riott said.

Ronda Rousey was in it for the enjoyment

The former WWE Superstar admired Ronda Rousey for being grounded amidst the big push to WrestleMania. She admired the MMA star for wrestling for the thrill of it rather than to make a name for herself. 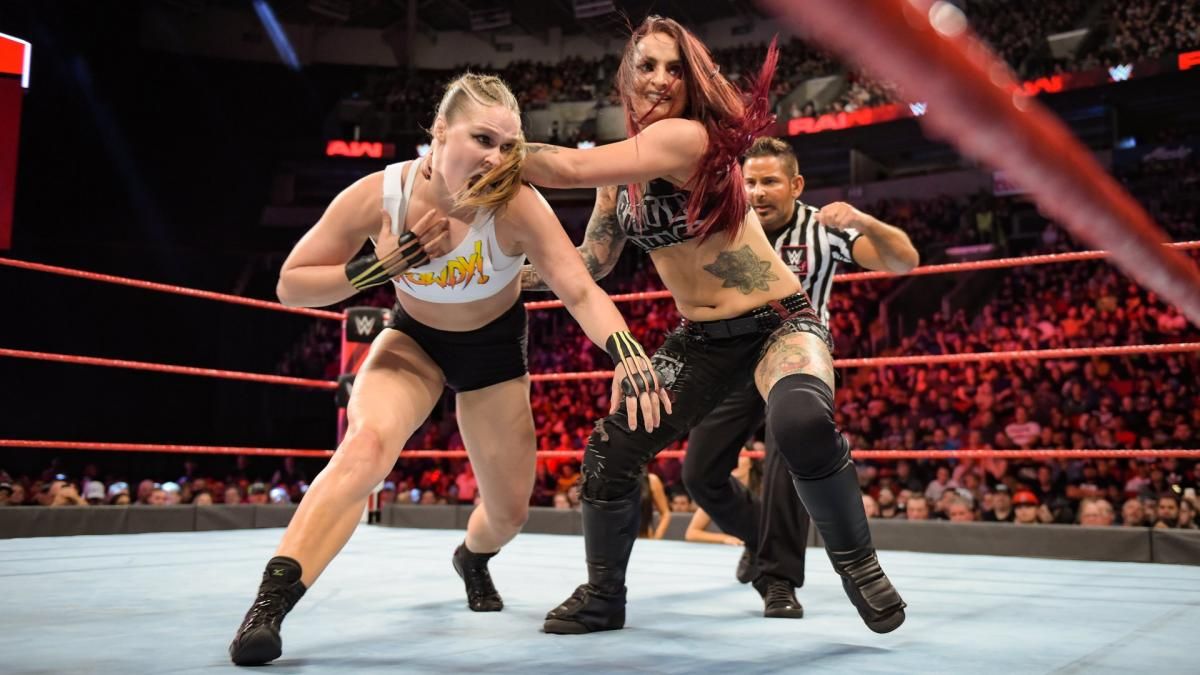 “She was the star. Not to take anything away from Ronda because she caught on so fast. She was so humble and didn’t have anything to prove. She was just happy to be there and it was awesome to work with someone so excited about wrestling and inspiring,” Riott said.

Ronda Rousey has not appeared in the WWE ring for over 2 years now, leaving fans wondering if she’ll ever return. Although we may never get another Riott-Rousey classic, they did leave us with some great memories during the time.