Sasha Banks had one of her best runs yet as SmackDown Women’s Champion until WrestleMania this year. Stalling Bayley’s dominant run at Hell in a Cell in December last year, she held the title high as one of the most untouchable Superstars in WWE.

This was until Bianca Belair stepped up and challenged the very ground she stood on. ‘The EST of WWE’ seemed like the underdog going in but proved she was the far better person for the title with her athletic abilities and in-ring prowess.

The NXT alumni challenged Sasha Banks at WrestleMania and managed to humble her in the main event of Night 1. She couldn’t hold back the tears after the win, and Banks was forced to concede. 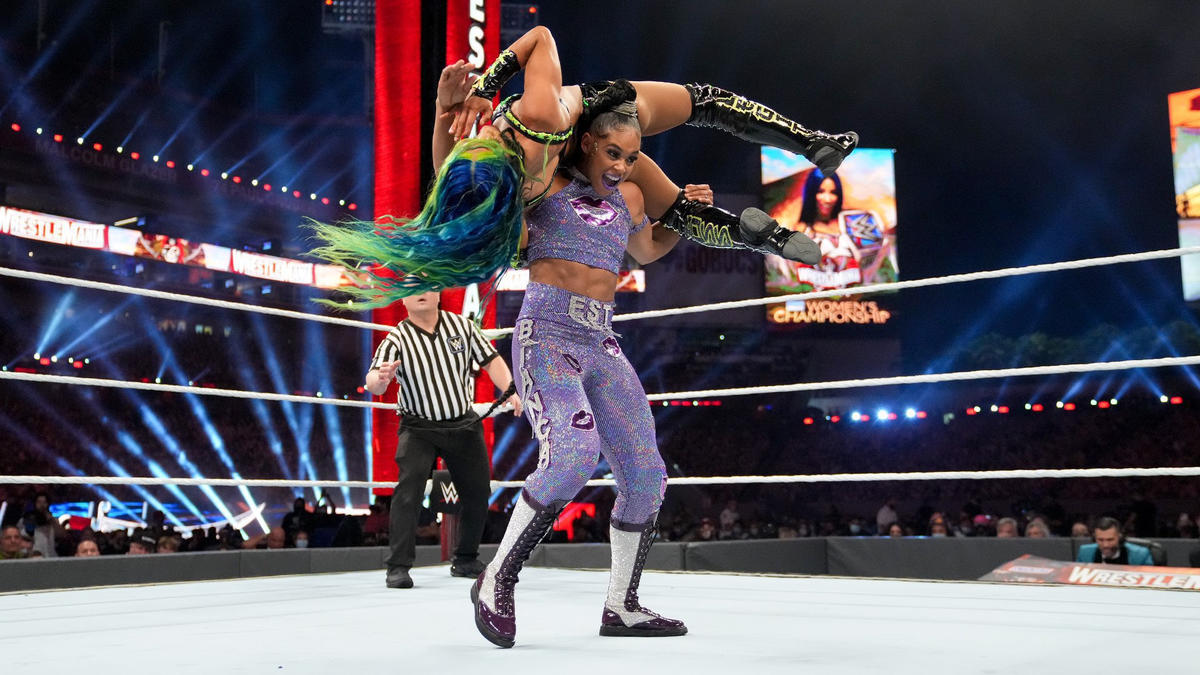 She has not been seen in WWE since the defeat. Fans are starting to wonder when she chooses to make a return, and it seems we may have a date.

In a recent post on Twitter, ‘The Legit Boss’ teased a major return at the biggest event of the year for WWE- SummerSlam.

After a lot of confusion over setting the exact date, WWE announced the event for August 21 this year. The company also decided to host the event at the Allegiant Stadium in Las Vegas.

SummerSlam will take place on the same date as the boxing showdown between Manny Pacquiao and Errol Spence Jr.

Sasha Banks has achieved beyond her years

Sasha Banks is one of the most decorated female Superstars in WWE history. Her time at the top level has exceeded the achievements of entire careers and she undoubtedly has many years ahead of her.

She was become a grand slam champion before the age of 30 and needs only the NXT UK Women’s Championship to complete her haul. She is ranked 6 on WWE’s list of all-time greatest female Superstars but will surely end up on the top by the end of her career.

Banks is optimistic of adding to her tally over the next few years and is definitely a big asset for WWE. Her feud with Bayley last year earned the highest viewership marks week after week for SmackDown. 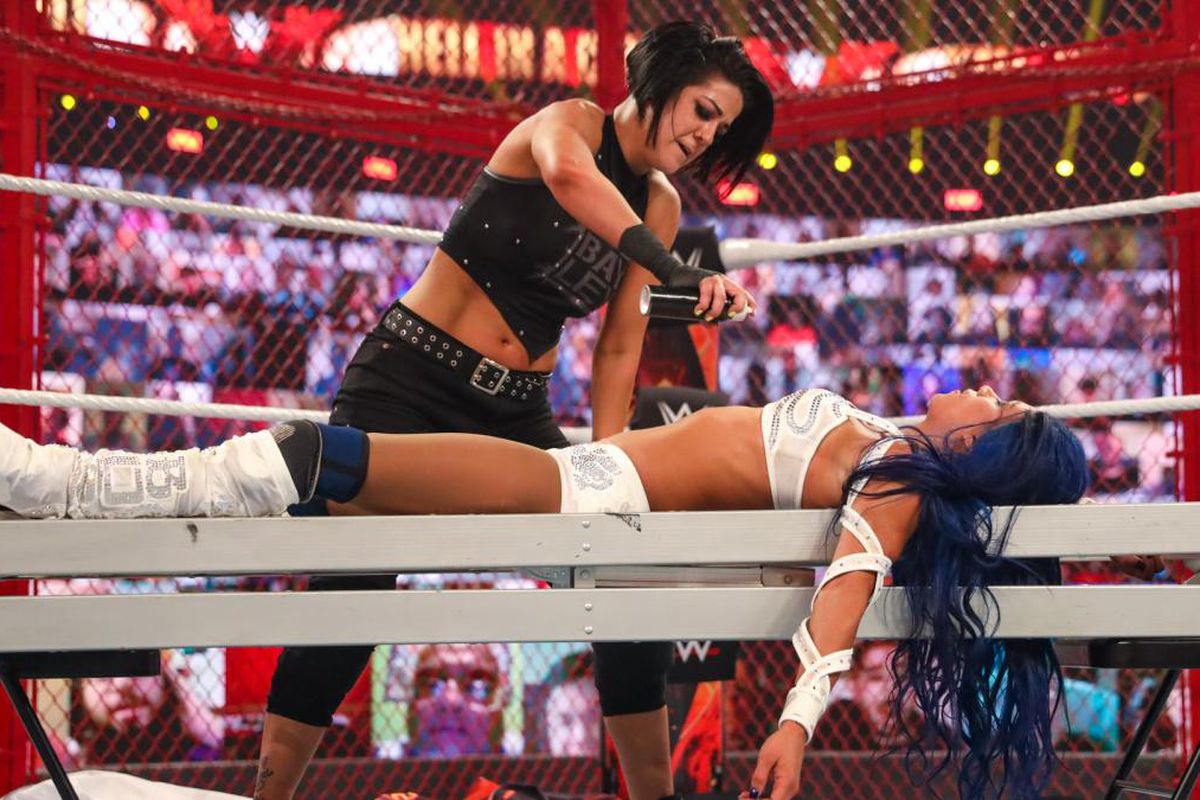 The biggest question is- Will she continue her heel run on the return? Since Bianca continues to be the babyface, we could see Sasha return as the villain on SmackDown, or even Raw for that matter.