Bayley celebrated her birthday recently and marked yet another year of being at the absolute top of her work. The Grand Slam Champion is one of the most accomplished Superstars in the WWE Women’s Division and has a lot of accomplishments to her name. However, defeating Bianca Belair is something she still needs to overcome.

‘The Golden Role Model’ finds herself in an embarrassing record against Belair, who has managed to rule over the division effectively. In a recent post on Twitter, ‘The EST of WWE’ trolled Bayley yet again for turning a deaf ear to her.

Over the last couple of years, we haven’t seen Bayley as a ‘let my wrestling do the talking’ person because she literally can’t stop talking about her place at the top of WWE. However, silence seems apt, given that she cannot seem to pull off the victory over Bianca.

The former Champion has tried time and time again but just keeps adding to her tally on the losing end. She will, however, have the chance to really get back at Bianca at Hell in a Cell. The two are set to collide in what is expected to be a huge brawl. 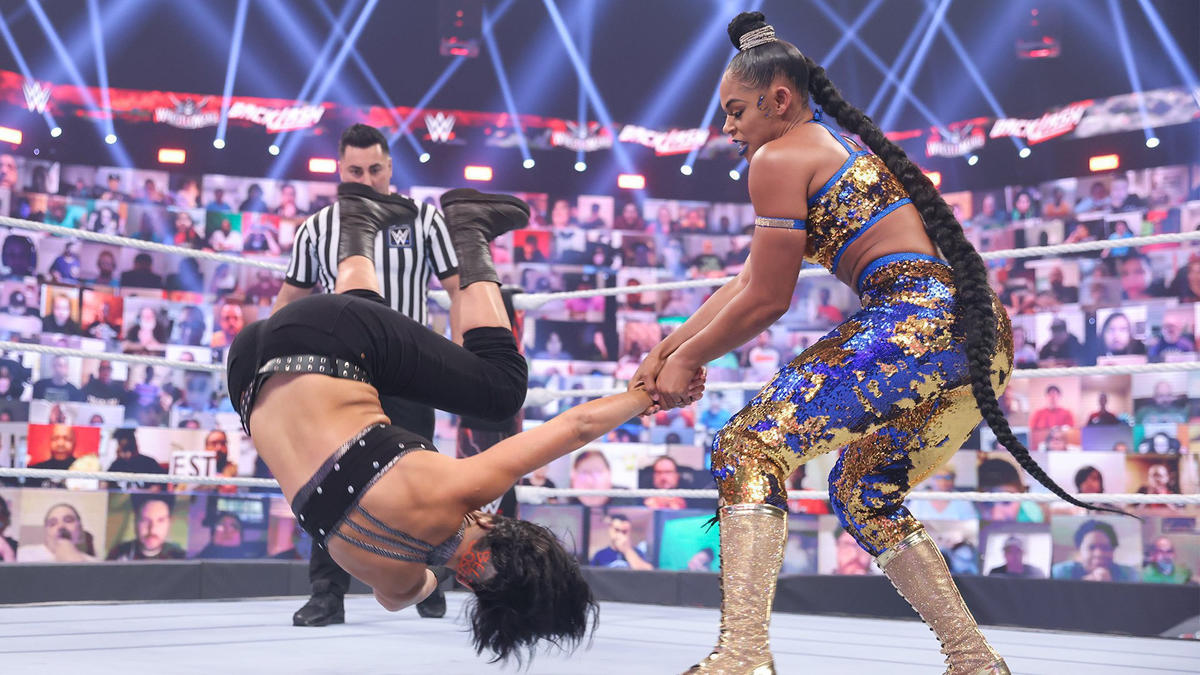 Bayley has had one of the best and most underrated heel runs in recent WWE history. Since she switched from babyface in 2019, no one has been able to match her level of consistency in the ring with character work. Her dominant reign as SmackDown Women’s Champion saw her reach unbelievable heights with Sasha Bank. The duo, at its peak, held every title on the Women’s Division for the main roster.

Bianca Belair has been both, Bayley and Sasha Banks

Bianca Belair is a different athlete in herself. She already dethroned Sasha Banks at WrestleMania and can surely do the same to Bayley. One must not underestimate the former Champion, however, because her experience in the ring speaks for itself. 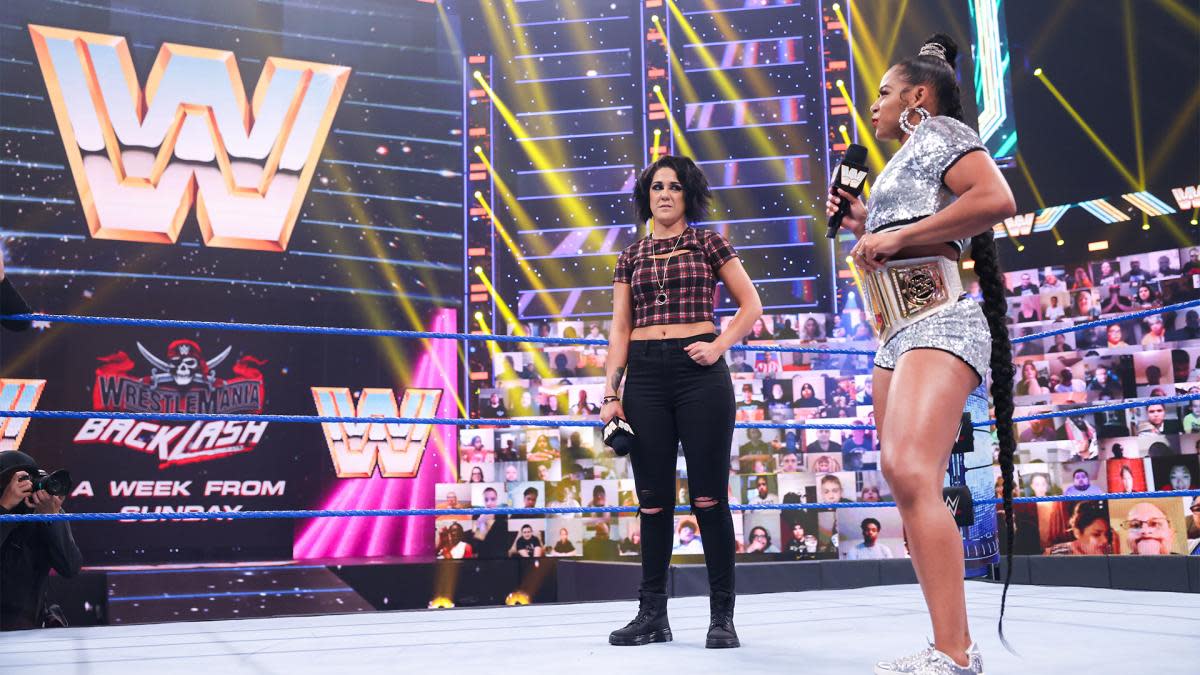 Unfortunately, WWE did not book her for WrestleMania this year due to the absence of a good feud. However, she seems to be going the right way against Belair and the two have the potential to deliver a cracking match at Hell in a Cell.

Many consider Bianca’s match against Sasha Banks at WrestleMania to be a classic, and now ‘The EST of WWE’ can deliver against Bayley, who is definitely one of the best performers out there.