List of WWE Superstars Who Have Beaten Daniel Bryan at WrestleMania

Daniel Bryan has been one of the most consistent in-ring performers in WWE over recent years. However, that is ironic, given that he was supposed to be forced into retirement because of an upsetting head injury a few years ago.

Consistency comes with its rewards, and Daniel Bryan has found himself fighting at WrestleMania a total of 8 times already! This is a unique achievement in WWE, and few have managed to maintain their form at the top level for so many years.

Bryan will head to WrestleMania again this year in a Triple threat for the WWE Universal Championship against defender Roman Reigns and Edge. Needless to say, he goes in with a pretty remarkable record.

Throughout his career, ‘The American Dragon’ has, as mentioned above, wrestled at Mania a total of 8 times. Out of that, he has managed to win 5 matches, being humbled just thrice at the grandest stage.

Daniel Bryan had an embarrassing start at WrestleMania

Counting his matches, Daniel Bryan didn’t really have the dream start he wanted. In his first match at the event at WrestleMania XXVIII, he lost the World Heavyweight Championship in just 16 seconds after being Brogue Kicked by Sheamus almost as soon as the bell rang!

After this loss, however, he managed to go on a winning streak at the event and began by defending the Tag Team Championship with Kane at WrestleMania 29, defeating the team of Dolph Ziggler and Big E.

The ‘Yes! Movement’ saw Bryan head up the pecking order to be one of the most popular WWE Superstars of the time. Fans demanded his participation in the Triple Threat Match which already involved Batista and Randy Orton, with Orton holding both the WWE and World Heavyweight Championships at the time. 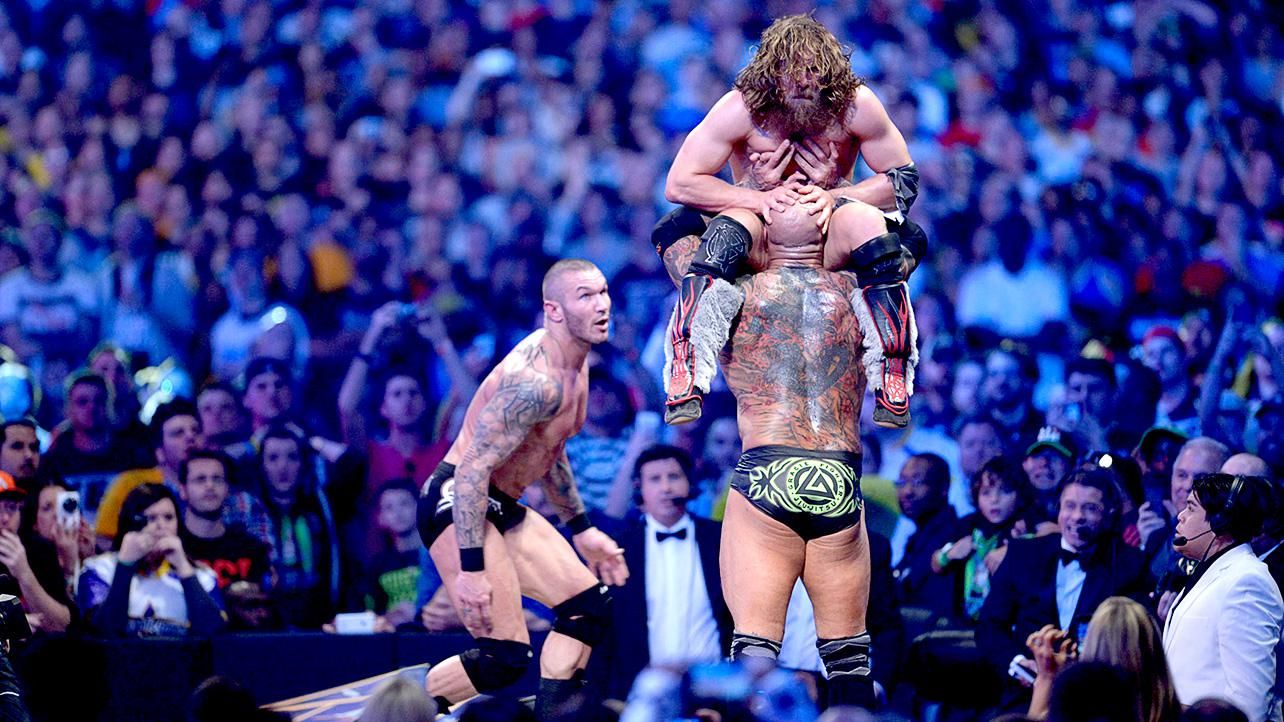 Bryan found himself wrestling not one but two matches on the same night! He first fought and beat Triple H to earn his place in the Triple Threat and then beat Randy Orton and Batista to take home all the gold.

Fast forward to WrestleMania 34 when Daniel Bryan made his massive in-ring return, he and Shane McMahon cast Kevin Owens and Sami Zayn out of SmackDown and WWE as per the stipulation. This match happened to be the last time Bryan won at the big event. 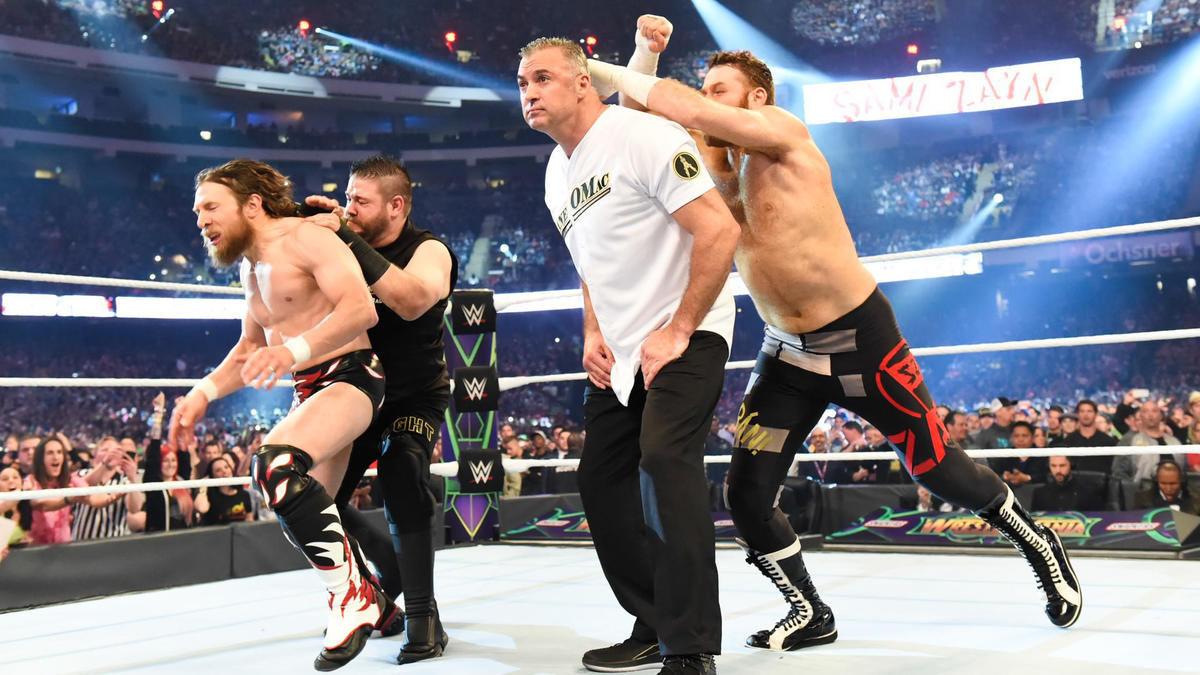 Daniel Bryan has been unlucky at his past two WrestleManias

At WrestleMania 35, Bryan lost the WWE Championship to Kofi Kingston in one of the biggest moments in WWE history. Kofimania was complete, and things had never looked better for him. 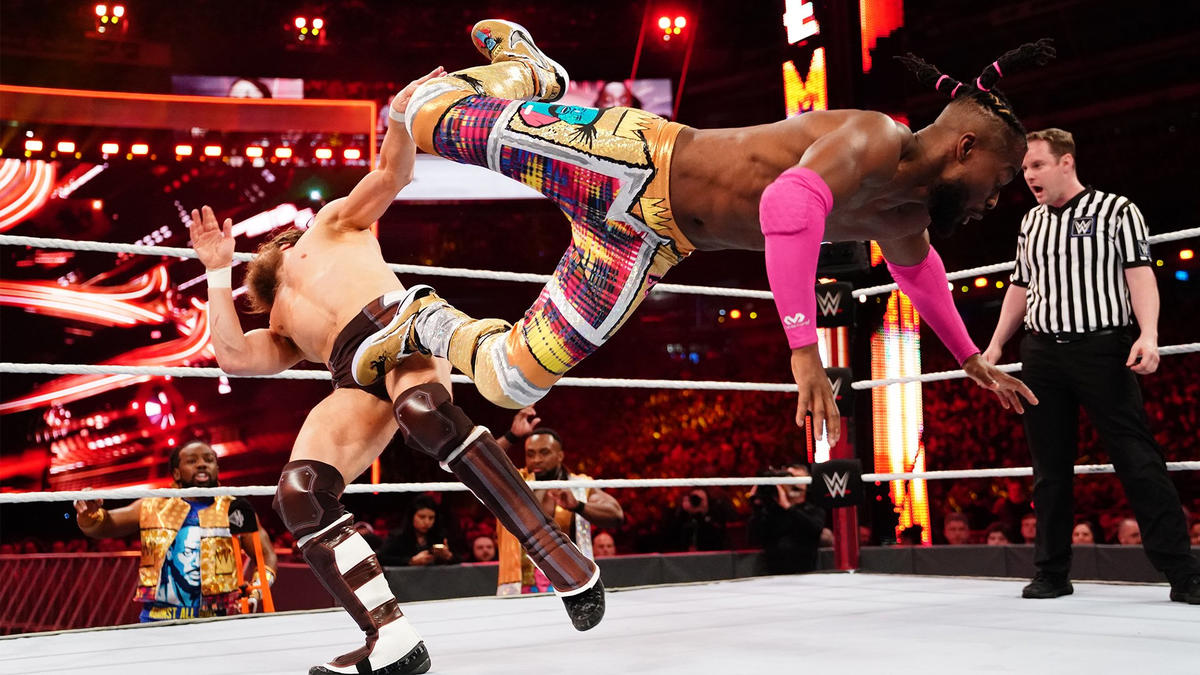 WrestleMania 36 was another night to forget, as Bryan dropped the Intercontinental Championship to Sami Zayn in a major upset.

Daniel Bryan aims to get back on his horse and win the WWE Universal Championship this year but by all means, he will have to face an uphill battle.