“Signed in Blood”- On This Day: The Hulk Hogan vs André the Giant Contract Signing That Changed WWE Forever

WWE has seen some of the best and greatest enter and exit the ring, but few can actually say that they made WWE what it is today. A couple of those men would be Hulk Hogan and Andre the Giant, who defined the pro-wrestling landscape through the 80s.

The time was ripe for the taking, and Vince McMahon was turning WWE (the WWF) into a national promotion. After successfully campaigning across rival territories, he managed to bring WWE to a much larger platform, something not achieved by any other promotion at the time. 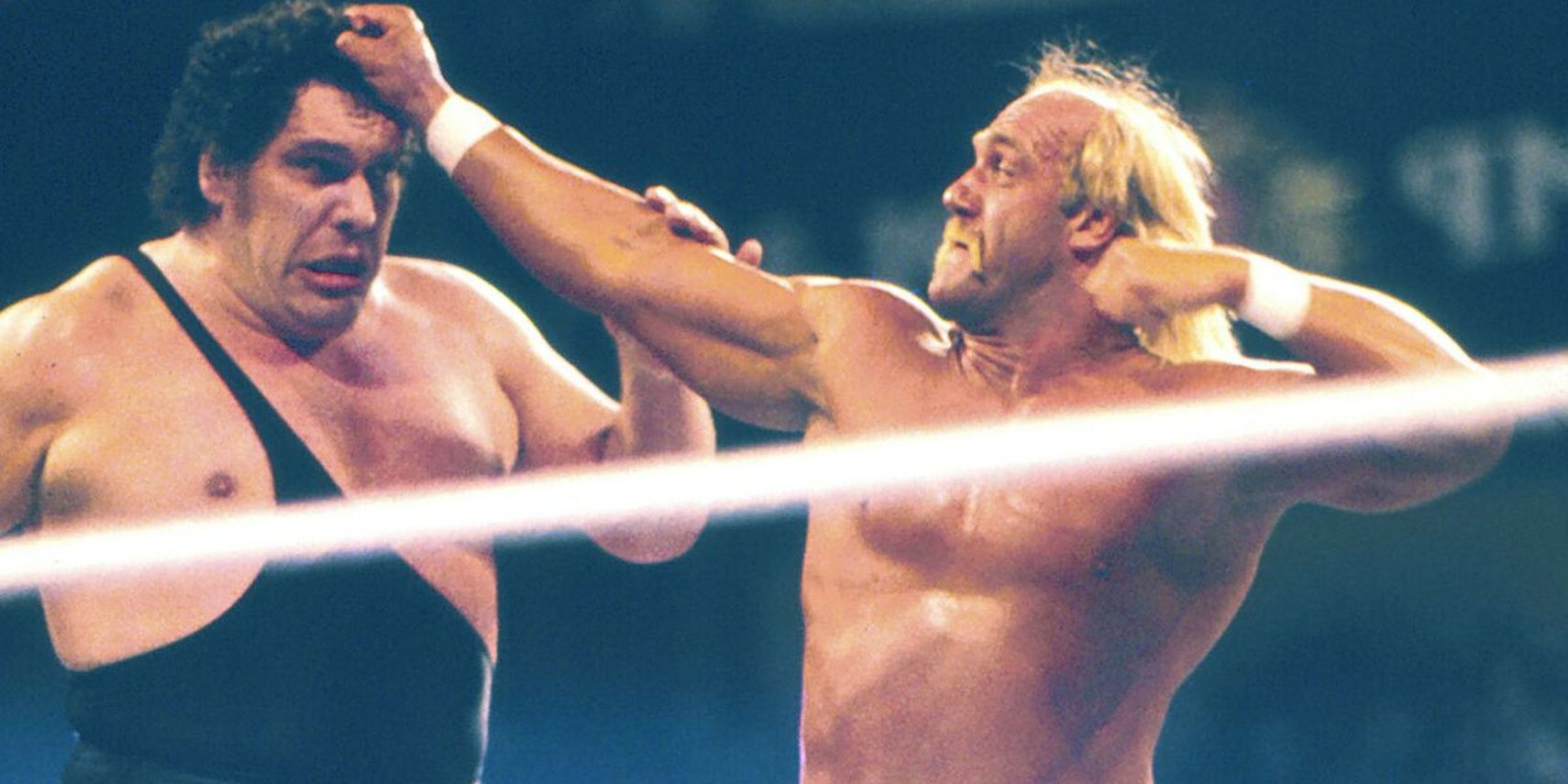 However, the moment that truly cemented WWE as the biggest wrestling promotion in the USA came at WrestleMania III. The historic event took place at the Pontiac Silverdome in Detroit and saw 93,173 gather to watch the famous icons battle.

Recorded as one of the largest ever crowd attendances at the time, it seemed as if the world tuned in to watch Andre the Giant taking on Hulk Hogan for the WWF World Heavyweight Championship.

On this day 34yrs ago (2-27-1987) the contract signing for the main event at Wrestlemania 3 took place. Hulk Hogan vs. Andre the Giant. pic.twitter.com/E3AXJfe8Eo

Many may not know this, but the infamous match was confirmed on this day 34 years ago, and the contract was signed for what culminated into the “biggest main event in Sports entertainment”.

André The Giant vs Hulk Hogan delivered on every expectation

Andre, one of the biggest men to ever enter the ring, agreed to turn heel and take the loss to Hogan. However, no one, not even Vince McMahon himself, knew if he was going to go through with it.

The match delivered on every expectation, and the two gave fans an epic conclusion to a legendary rivalry. Hogan stunned the world when he lifted ‘The 8th Wonder of the World’, who weighed 520 lb (236 kg), for a thunderous Scoop slam.

This slam has iconically been dubbed as “The Bodyslam heard around the world” due to the thud of Andre’s body hitting the mat. Following the victory, Hulk Hogan cemented his position as the most popular wrestler in the world.

He also feuded with his legendary rival one last time the following year. 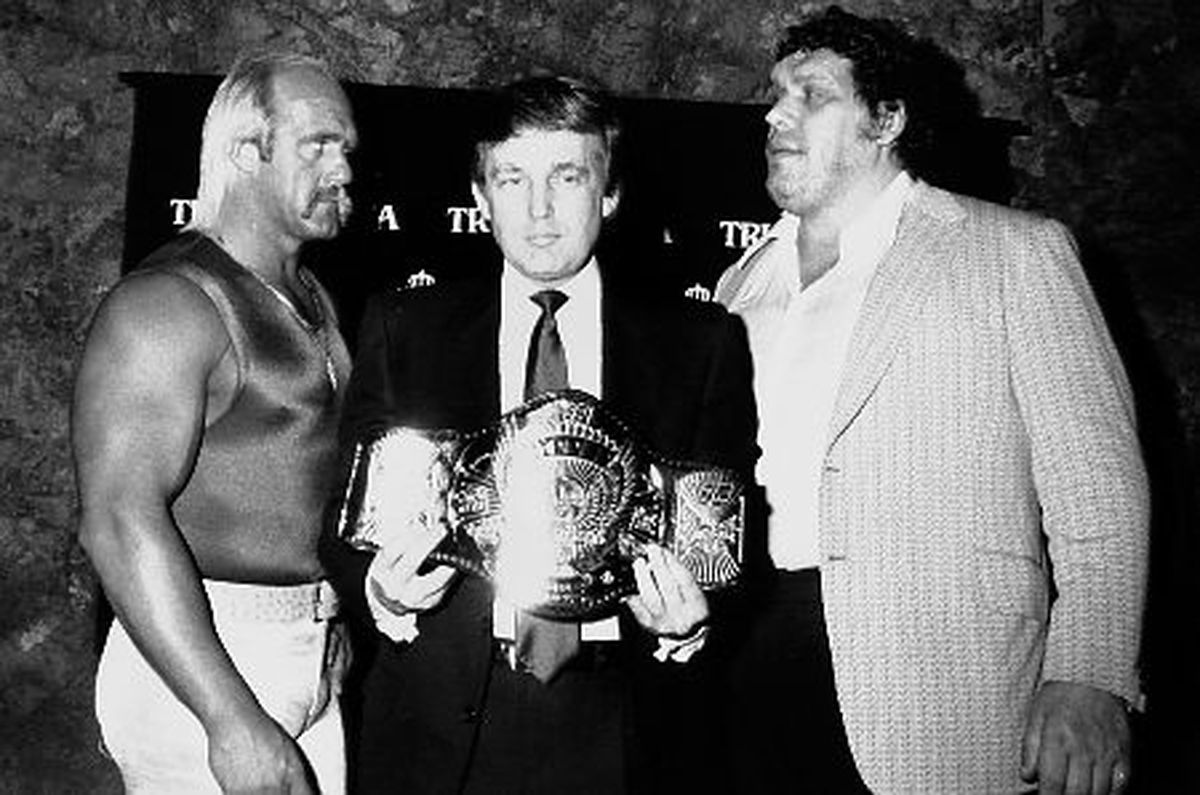 This main event will always go down as the match that made WWE what it is today and is the bedrock that the now high skyscraper was built on. At the very least, it is the fight that changed the landscape of professional wrestling in America if not the world.