The Mystery Behind The Undertaker’s Famous Urn

The Undertaker was and still is one of WWE’s darkest characters ever created, and fans love the supernormal aura of ‘The Phenom’. However, only a handful of people remember the story behind this character, which is a lot darker than the entrances and special effects.

During the 90s, when Taker was still being introduced to fans, Paul Bearer was his manager who led ‘The Deadman’ to victory every time. His secret? A simple urn. Bearer held an urn up high and claimed that it was the force behind The Undertaker’s power and might. Whenever the urn was raised, Taker would rise up and take no damage, no matter how much his opponent hit.

Over the years, fans have been trying to find out what exactly was in that urn that made The Undertaker so powerful. The answer to this question is a deeper, darker part of Taker’s backstory.

Fans were made to guess the content of the urn until Taker’s evil brother Kane showed up. ‘The Big Red Machine’ claimed that The Undertaker had been responsible for the death of their parents!

Kane also sought to take revenge on his brother for trying to kill him in the fire. The only reasonable assumption is that the urn contains the ashes of Taker’s parents. 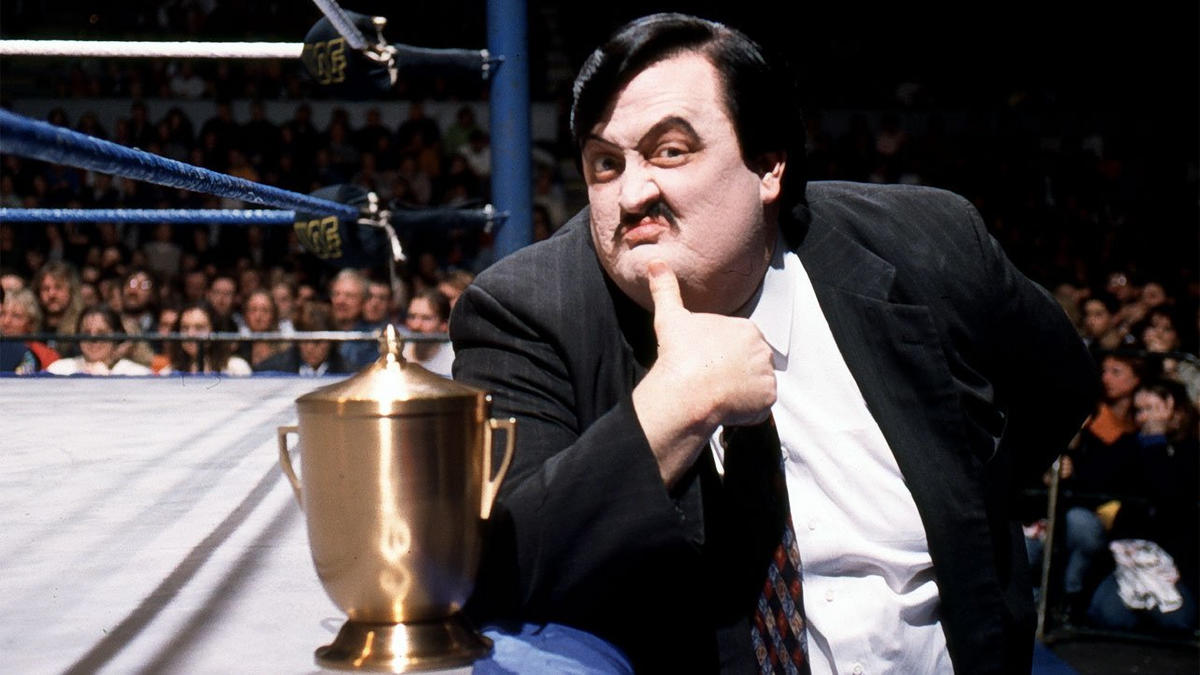 The urn was a source of power for The Undertaker

When Bearer raised the urn, The Undertaker would be reminded of what he had done and it was a sort of a motivator for him. The urn was his source of power.

Whenever the urn was stolen, ‘The Phenom’ lost his fighting spirit and became easy prey for his opponents. However, he soon overcame this weakness and learned to battle without the power of the urn.

Other fan theories imply that The Undertaker himself is actually dead and his spirit is summoned through the urn, which is why it is always kept close to him. Paul Bearer and Taker remain the creepiest duo to date because of this.

The urn was purged of its contents quite a few times. The most noteworthy one was when green smoke emerged from it, indicating that there were some mystical powers inside rather than plain ash.

Following the tragic death of Bearer, the WWE Universe was made to believe that the urn contained his ashes. In their feud, CM Punk first made this implication through a promo.

The true backstory of the urn will probably never be revealed, since it is now a thing of the past. However, it is clear that whatever it was, The Undertaker’s character thrived off of it.