WWE announces the Hall of Fame ceremony every year in which legends are inducted into the prestigious club. Every year, a new set of past wrestlers find a place in the Hall of Fame.

A constant question asked, however, is why is it not actually a ‘Hall’ of Fame. At most the ceremony is a gathering of legends in the arena. To this effect, WWE has decided to take it a step further.

In a recent interview with ESPN’s The Jump, WWE legend Ric Flair confirmed that the company is in fact preparing to build a physical Hall of Fame!

“WWE is actually in the process of building a Hall of Fame, a physical structure in Orlando. It’s been delayed too, due to COVID. They purchased the robe and wanted to put that in there. It would be something that I wore [that they would be showcasing] in the Hall,” revealed Flair. 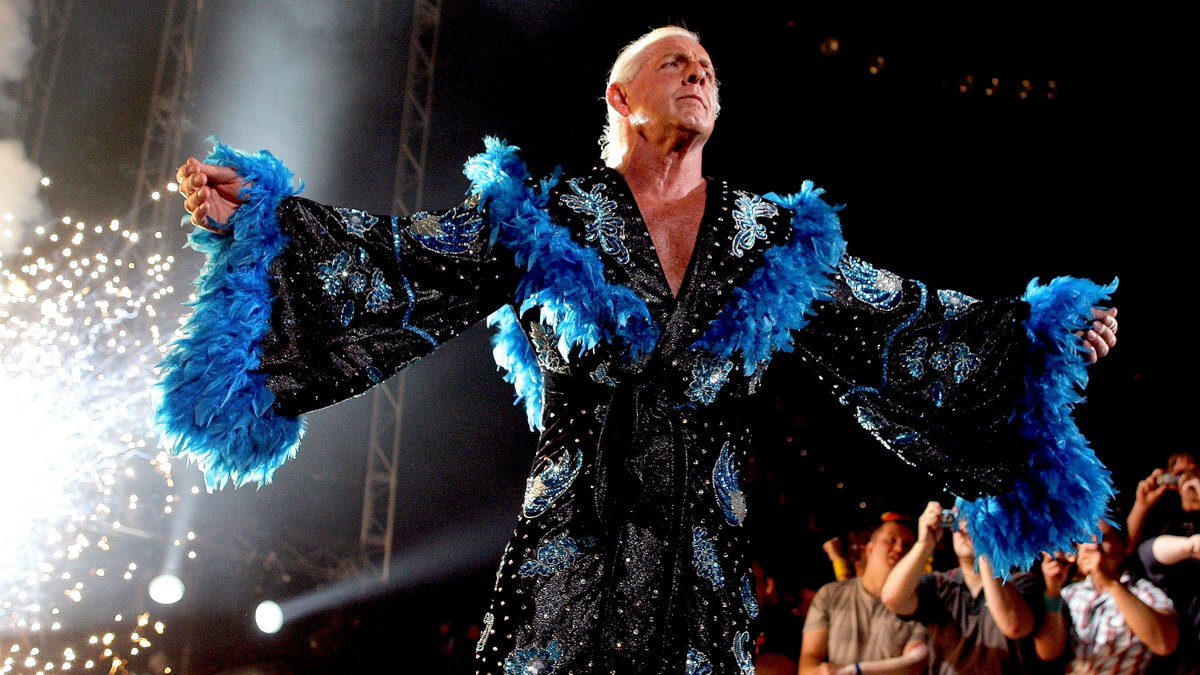 “They’ve been tremendous to me in so many different levels. But I’m after them now to give me a thing for the entertainment wing of the Hall of Fame,” jokes the 16-time WWE World Champion.

WWE has made it a priory to retrieve old and lost memorabilia that belonged to legends and past wrestlers. What was never a concern for WWE, has now become a treasure hunt. Ric Flair confirmed the activity which has fans stoked for the next move.

Also got to hold a pair of Eddie Guerrero boots about died of happiness. ❤️ pic.twitter.com/rcbzLBjJFJ

The company posted the request on its Twitter handle where it asked fans and collectors to send in their memorabilia. Depending on the value, the company will pay for the item.

WWE is on a quest to find lost, but not forgotten, wrestling memorabilia!

It’s time to unearth your collection of prized wrestling possessions. Email memorabilia@wwecorp.com with a photo and tell us about your memorabilia.

The rarer the treasure, the better the story!

Such items include things like Ric Flair’s robe (which WWE has already purchased from him), Macho Man’s hat, The Undertaker‘s coat, signed posters, boots, gloves, and other ring attire or related collectibles.

Triple H and Stephanie McMahon will tour the country to visit collectors in hope of purchasing some great memorabilia. These will then be displayed at the Hall of Fame as a testament to WWE’s great stars. While the pursuit may not turn out how the company plans it, we are curious to see if collectors are willing to let go of their prized possessions. 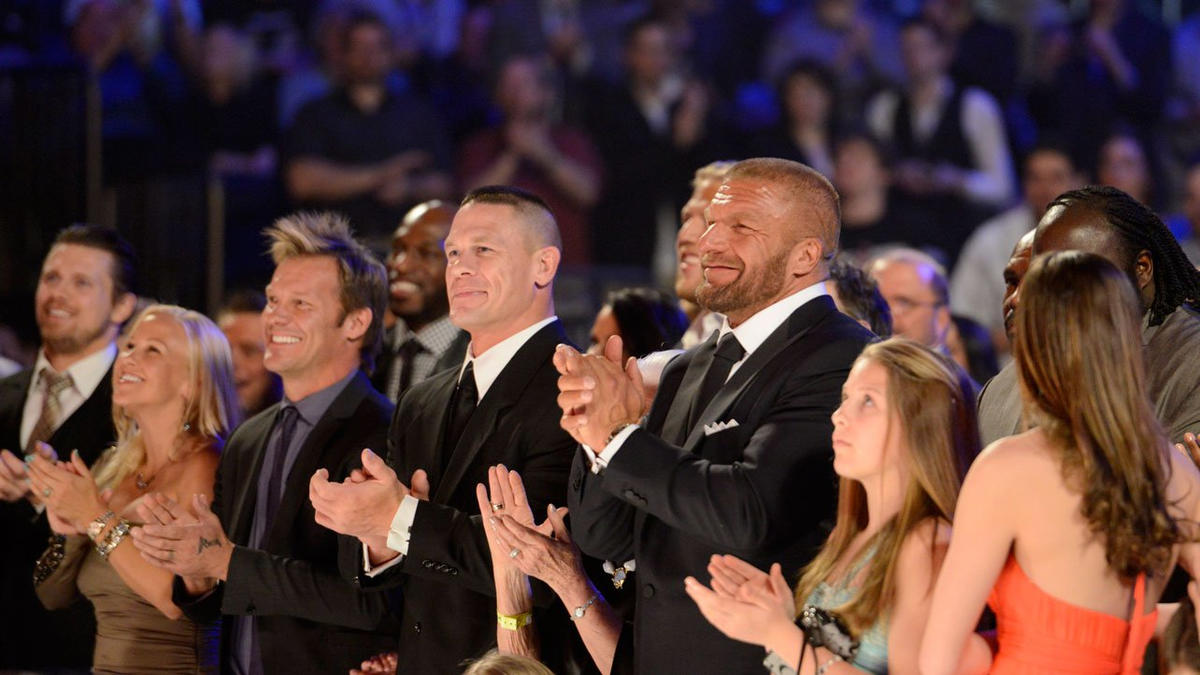 All things put together, WWE plans to create a perfect tribute to its legends. The physical Hall of Fame will surely be something of awe and a reminder of WWE’s influence on fans for decades.