WWE sees some of the most intense action inside Hell in a Cell every year as Superstars do whatever it takes to emerge victorious. Clashing against the unforgiving cage with no way to escape is just the tip of the iceberg of pain the competitors go through.

While some stars make history in the structure, there are others that could never find a way out of it with a win. Here is a list of the biggest losers inside Hell in a Cell. 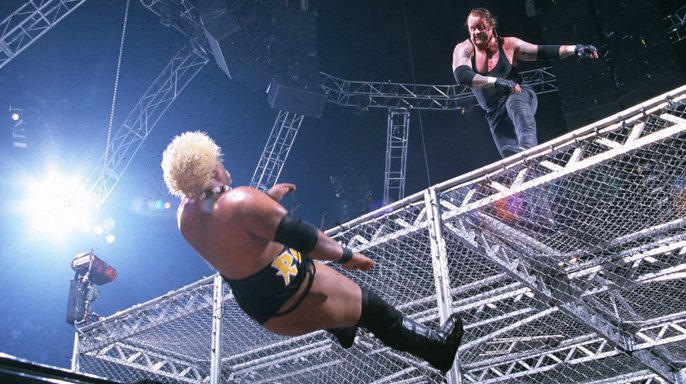 Shane McMahon has competed in some legendary Hell in a Cell matches. His most recent one came against Kevin Owens in 2017, which was the first-ever form of the match in Falls Count Anywhere Stipulation. He also had a match in the Cell against The Undertaker at WrestleMania 32, and alongside his father Vince McMahon and Big Show against D-Generation X.

The boss’ son lost all three fights, which gives him to perfect record of losses inside Hell in a Cell. Although, he has performed some of the most dangerous spots such as jumping off the steel cage, all the way down.

Speaking about losing with dignity- Mick Foley took his opponents through all 7 stages of hell inside the cell. As a hardcore specialist (and borderline enthusiast), Foley did not allow his rivals to leave without being a bloody mess.

Foley competed in 3 Hell in a Cell matches in one year. Narrowing it down further, he did so in 3 months! As “Mankind”, the former WWE Champion faced both the brothers of Destruction. He faced The Undertaker twice inside the cell, once as part of many competitors and the other in a singles match.

He suffered a defeat in both and then went on to Kane. However, that match wended in a no-contest. Foley then competed as Cactus Jack against Triple H in 2000, a match which he ended up losing as well. This places him at an unfortunate winless record in 4 appearances inside the cell. However, fans don’t hold this against him as all those matches saw him at his very best. 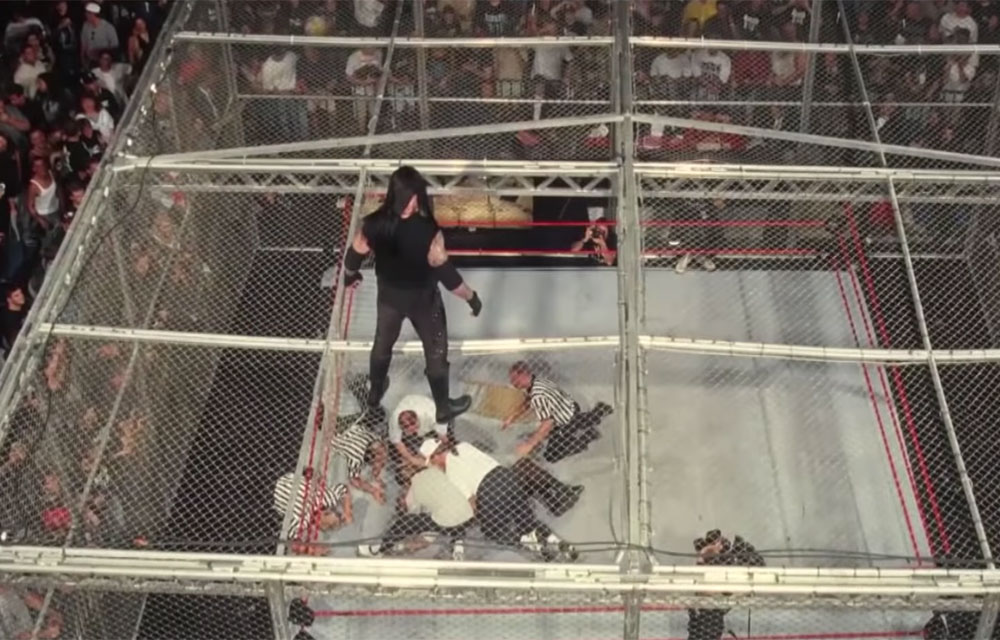 Although Women’s Hell in a Cell matches started quite recently, Sasha Banks has managed to find herself on the wrong end of a record. ‘The Boss’ has the highest number of appearances inside the cell in the women’s division, with 3. Although she won the match last year against Bayley, she suffered a crushing defeat in her last two matches inside the cell. 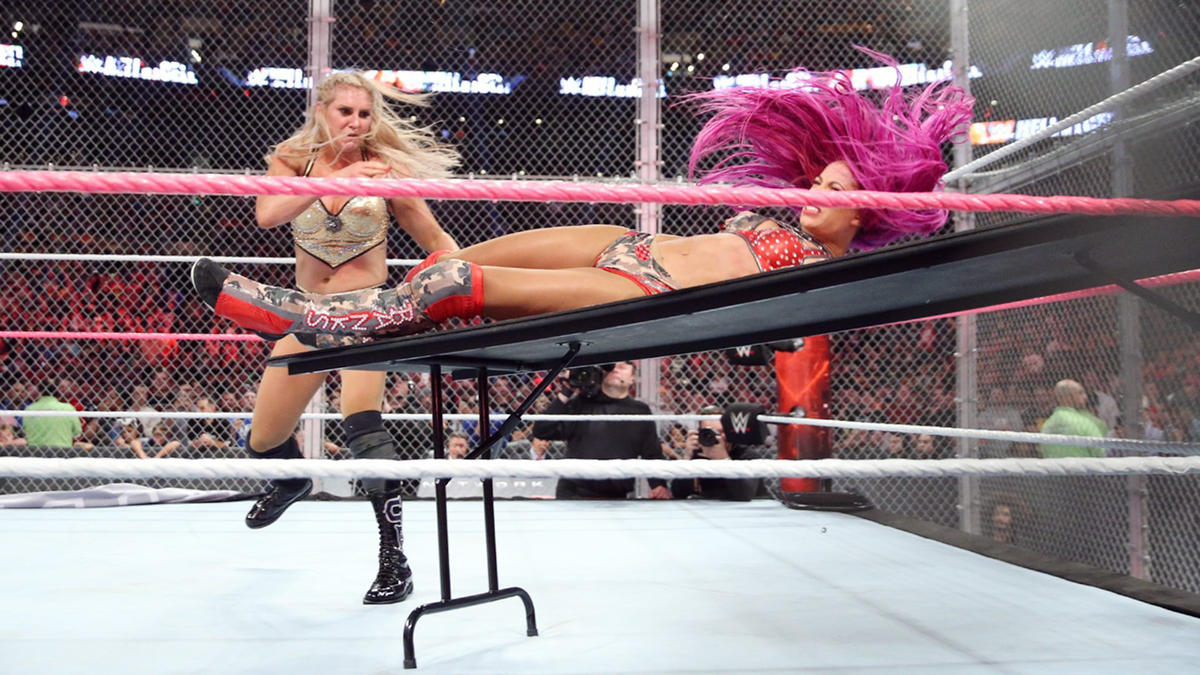 Facing Charlotte Flair and Becky Lynch, Banks found the odds stacked against her and walked out empty-handed. This unfortunately gives her the record of most losses inside the cell. If Bayley loses against Bianca Belair at Hell in a Cell 2021, she will join Banks in this unfortunate statistic. 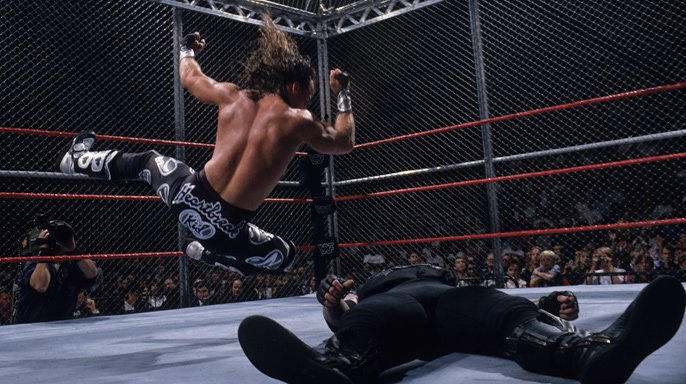 Taker has suffered some crushing defeats over the last two years, but owing to the number of appearances he’s made, it’s only natural. Although, those two losses to Brock Lesnar probably haunt him to date.