Was Edge vs Randy Orton the Best Feud of 2020 for WWE?

WWE planned a number of feuds that defined 2020 and did extremely well to cope with the restrictions caused by the pandemic. The question arises now towards the end of the year- which was the best feud of 2020?

While there were so many feuds, Drew McIntyre and Randy Orton, Bayley and Sasha Banks, and Roman Reigns and Jey Uso, one storyline stood out compared to the rest. 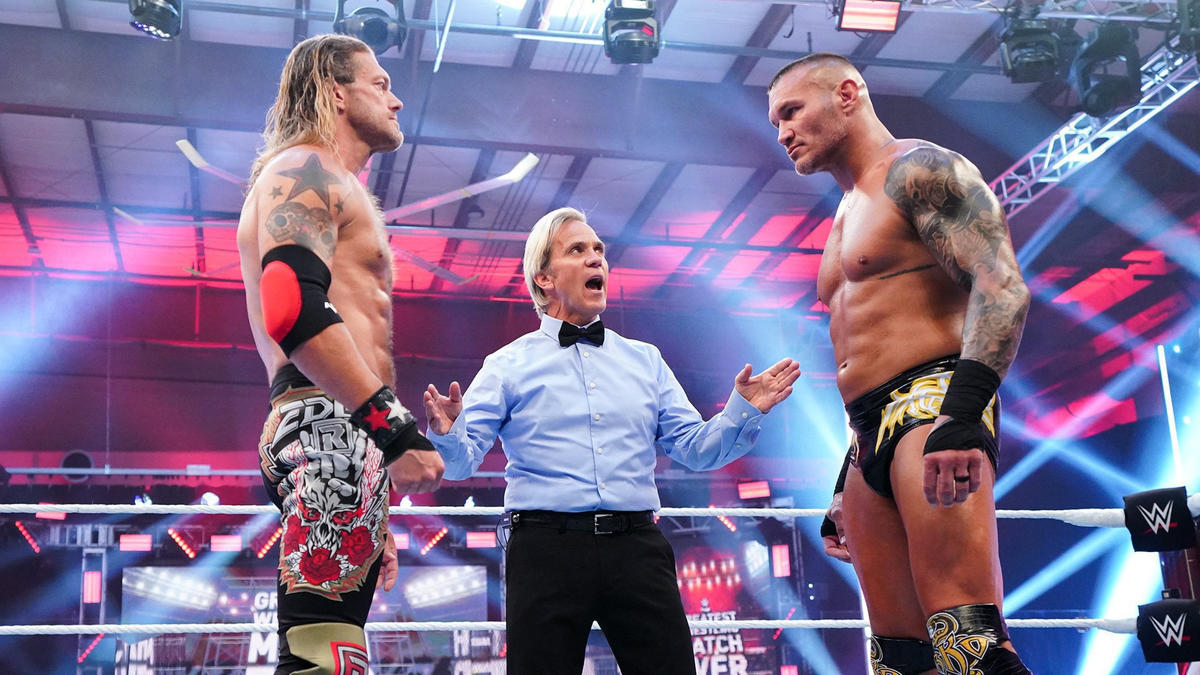 This would be a returning Edge’s feud against Randy Orton. Through all the feuds this year, this one surely made its mark a bit deeper and was the better one out of many comparisons.

The reason Edge vs Orton was so good is simple. The rivalry went down decades of friendship in WWE. It was a perfect example of long-term storytelling. 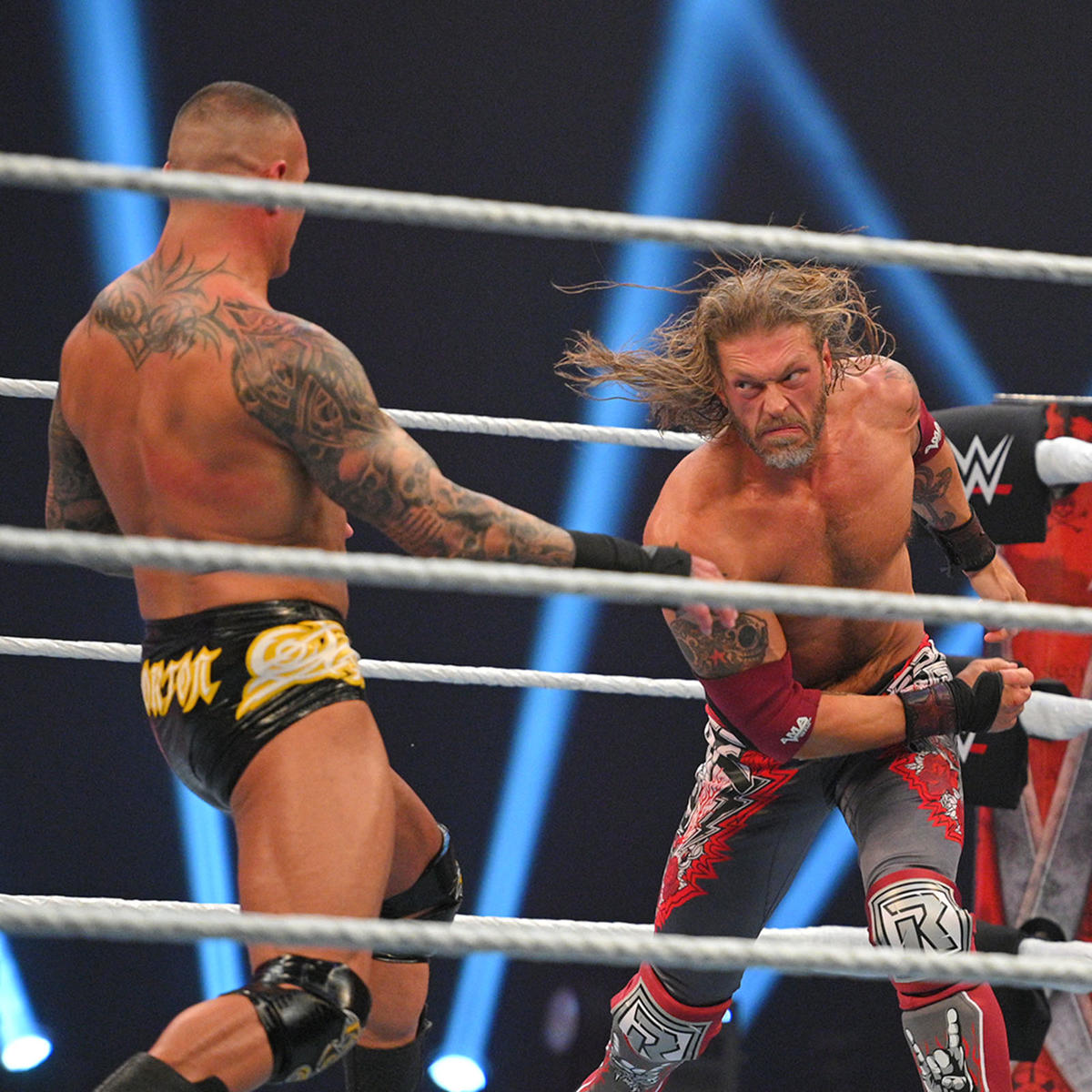 The feud had a combination of depth and a brilliant display of Wrestling from both sides. Orton and Edge reminded fans what wrestling was like back in the old days.

First of all, the feud was so powerful because Edge had returned after a 10-year-long hiatus. His inconceivable comeback after retiring from a neck injury had the audience in cheers. 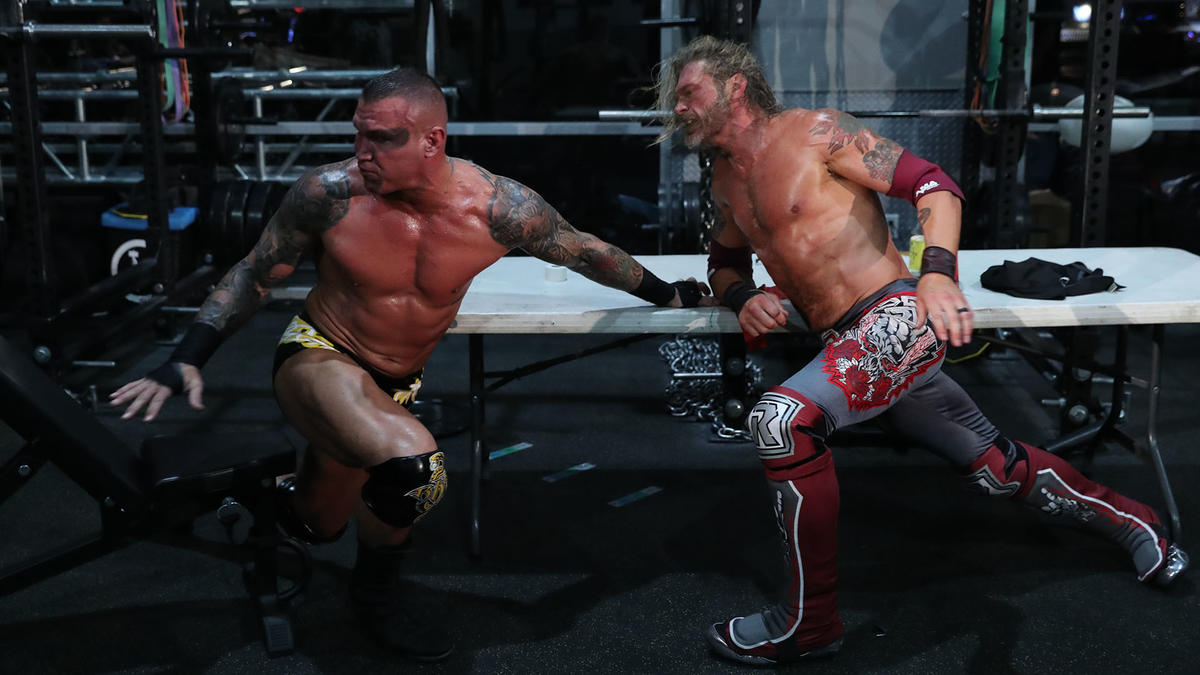 The feud started at Royal Rumble 2020 when Orton tried to eliminate his partner Edge. The two, despite being close friends in the ring, ended up having a huge feud.

At WrestleMania, Edge beat Orton in a Last Man Standing Match that involved a backstage brawl that saw both Superstars push to their limits. They faced each other again at Backlash in a match hailed as ‘The Greatest Wrestling Match Ever’ by WWE. 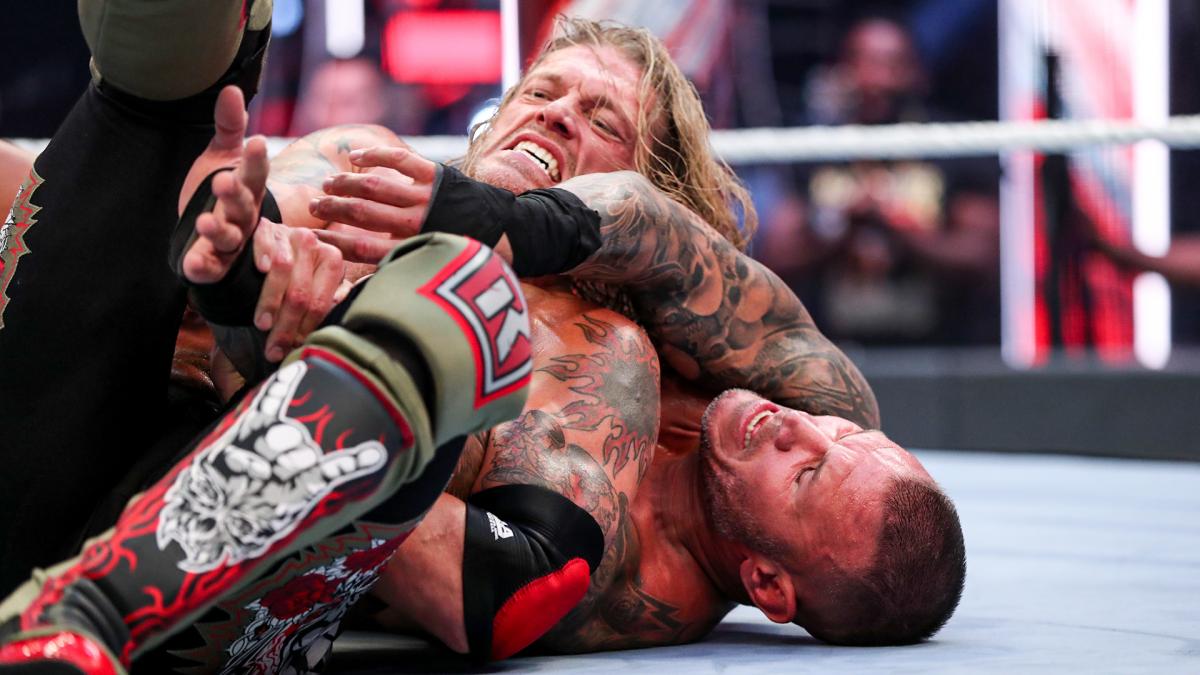 Edge and Randy Orton revived a lost art in WWE

In both matches, more than the fighting itself, the raw emotion displayed by both wrestlers was something remarkable. The art of storytelling by living veterans of the business was brought to life when Edge took on Randy Orton.

The two worked together many times before, and are friends in real life, and every hit showed the essence of that. The history of their relationship as a faction, as a tag team, as rivals, and as the best of their generations, was encompassed in the match at Backlash. 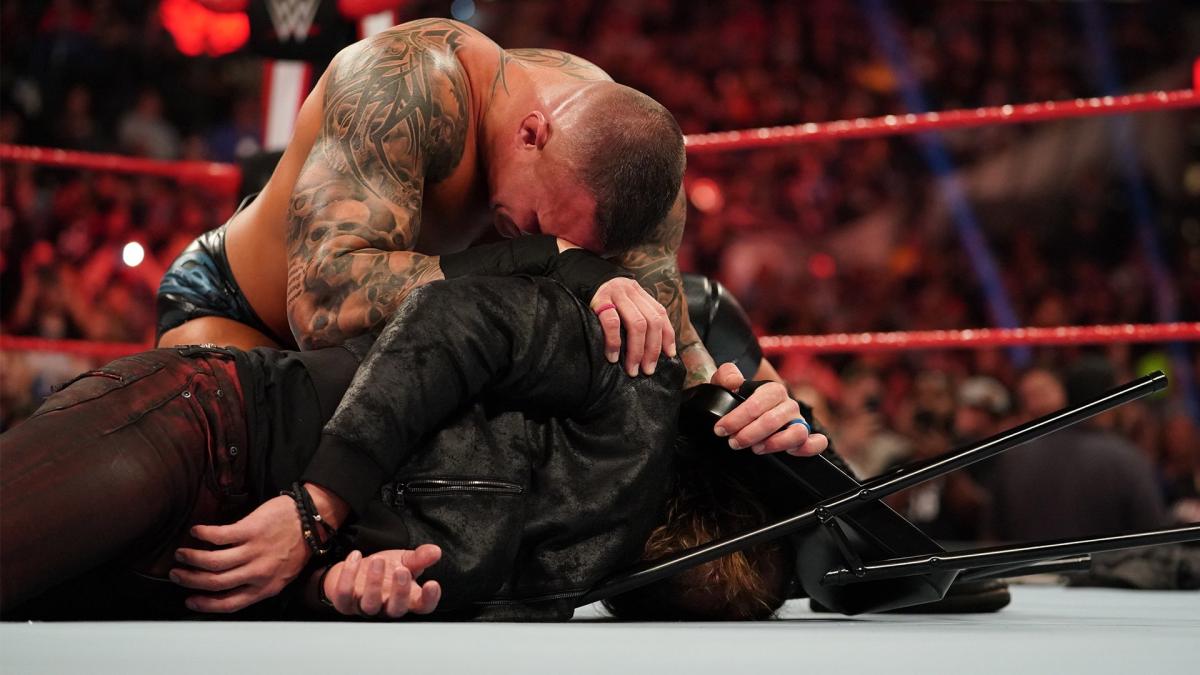 The emotion in the fighting is something rare to find these days in the wrestling world. As overly sophisticated moves take over the focus of the modern-day wrestler, they forget the crucial point of the business, the emotion. 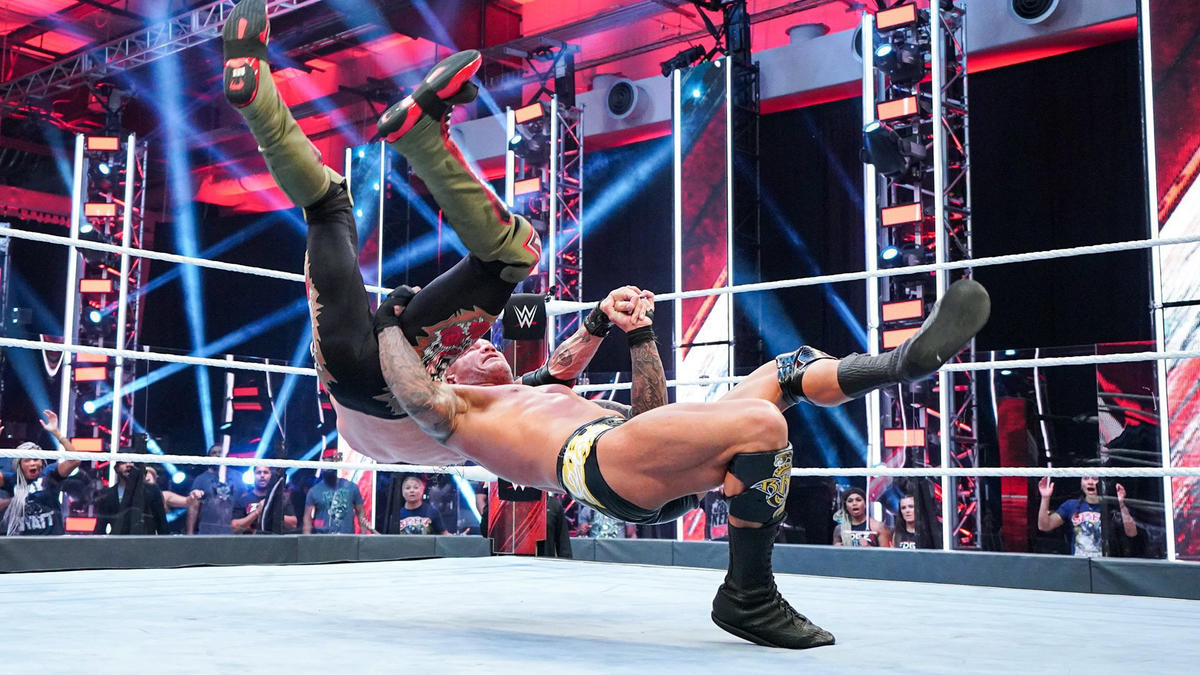 In fact, Orton vs Edge was such a perfect example of Wrestling that WWE trainers replayed the match for performance center recruits. The fight was lauded by WWE legends and Hall of Famers.

The feud could have gone a lot further if Edge was not pulled down by a tricep injury that was sustained during the fight. For the short while it lasted, it did manage to make a great impact. 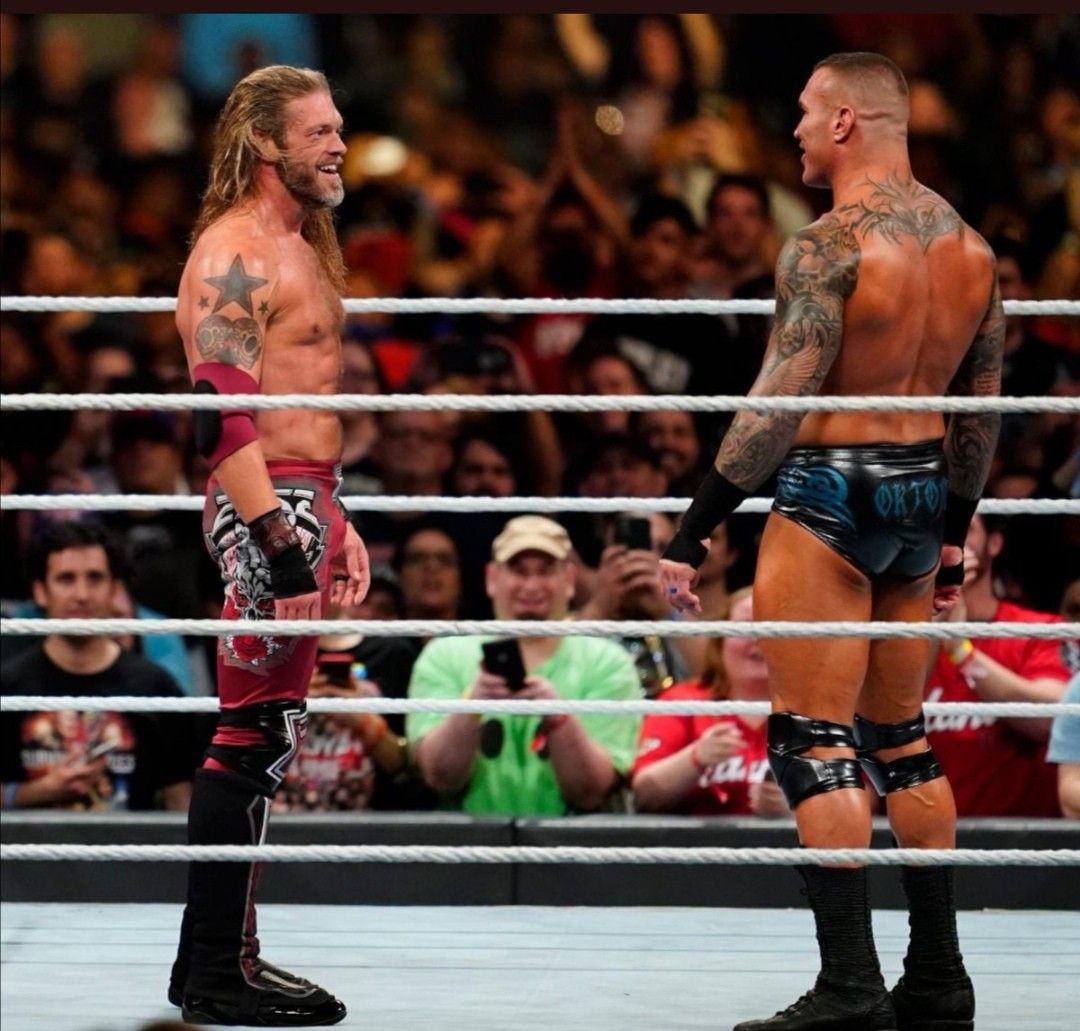 While Bayley vs Sasha Banks also kept SmackDown afloat through the immense viewership it drew in, not to mention the spectacular display of emotion in their Wrestling styles, Edge vs Orton did have an advantage in critical aspects.

If Edge does return, we can expect him to blast the best feud of 2021 into life.