WATCH: One of the Most Shocking Moments in WWE History When CM Punk Revealed Himself as the Leader of Nexus

CM Punk was always a team player, at least until he broke out as one of the biggest solo stars WWE had seen since ‘Stone Cold’ Steve Austin. He was the pioneer behind the Straight Edge Society, but that was hardly the headline-maker.

Back in 2011, Wade Barrett and the Nexus were the most rampant heel faction in the business. Their work ad completely sold the gimmick to the fans, and everyone hated Barrett and his men. 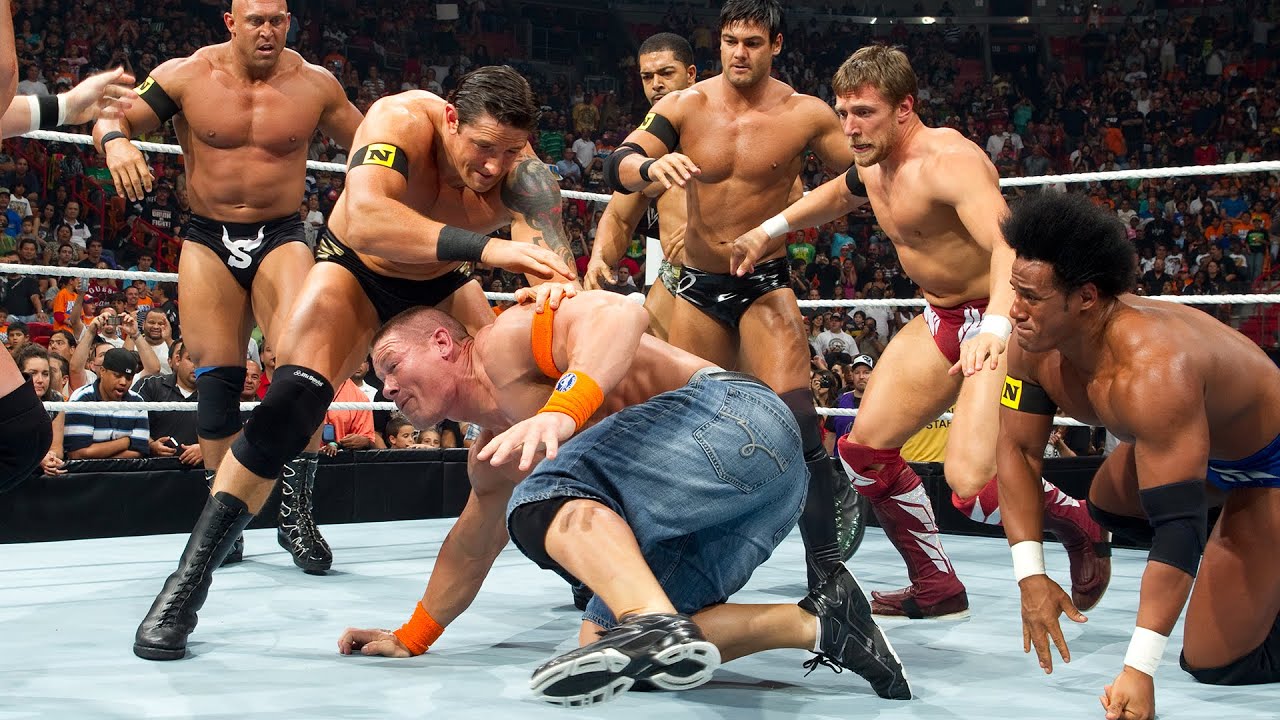 Nexus had gained some heat and despite being the most hated group, they had the popularity of being one of the best heel factions in WWE history.

It came as a big push when the group announced CM Punk as their new leader. Punk, a rising star, blasted through the stratosphere as the leader of Nexus. 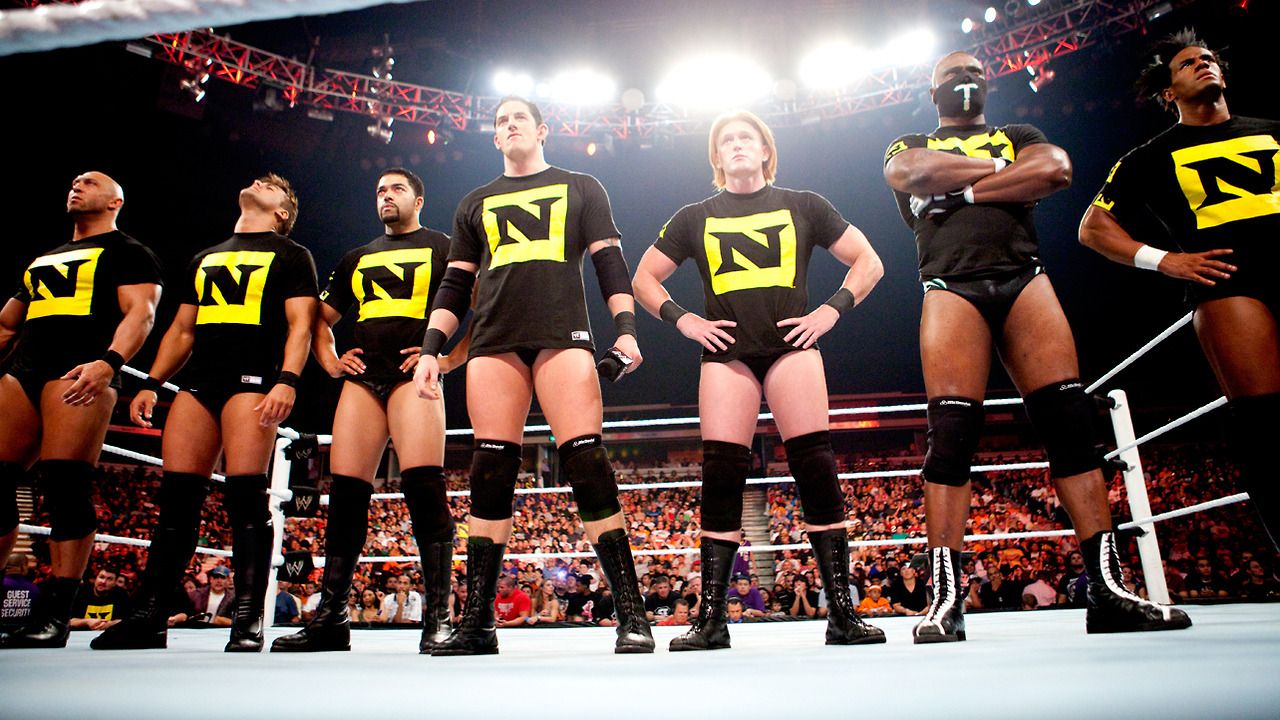 Wade Barrett had been sloppy and lost to all the rivals of Nexus. After suffering humiliating defeats at the hands of Edge, Randy Orton, and ultimately John Cena, Wade Barrett seemed like the weak in his own group.

Attempting to find a new alpha, the wolves choose a better leader in Punk, exiling Barrett from the group he created. Punk then went to call his new group the ‘New Nexus’.

Wade Barrett attempted to form his own new faction in The Corre, which was labeled as ‘Poor Man’s Nexus’ by Punk. As the new leader, CM punk was automatically placed in the driving seat of the biggest heel faction in WWE.

Over the next few weeks, the group ambushed Superstars and went on to wreak havoc. However, CM Punk found his reign of terror come to a screeching halt much like that of Barrett’s.

The rapid decline of The New Nexus came in Royal Rumble 2011. CM Punk and his men looked like they were going to eliminate everyone until John Cena came in to finish the business.

‘The Cenator’ went on a warpath and eliminated all members of the New Nexus except Punk in mere seconds. Needless to say, CM Punk’s hopes were dashed at the PPV.

The group also made the mistake of incurring the wrath of Randy Orton by interfering in his WWE Championship match with The Miz. ‘The Viper’ took his time to pick off the members of the New Nexus and ended up feuding with Punk.

Orton beat Punk in 2 successive PPVs, ending their rivalry in a Last Man Standing match. The group was pretty much finished there, but Punk was just getting started.

While the rest of the New Nexus was fading into darkness, CM Punk went on to become WWE Champion at Money in the Banks that year. The long-standing heel stable was no more, but CM Punk made it out of the flaming mess that he started.

To this day, fans regard the works of The Nexus to be the best heel work in modern times. If CM Punk does return to WWE, maybe he can give it a second shot.