Following the massive releases that came on WWE’s part last night, Samoa Joe is the name on everyone’s lips as we head into a world of Wrestling where he is a free agent once more. WWE has dropped the ball on this thought-to-be future world champion and he is expected to take his talents to other shores.

In light of this massive release, a lot of the WWE Universe expressed its reaction on Twitter, including WWE Backstage’s Renee Young, who couldn’t get over the fact that the company let someone like Joe go.

How do you drop the ball on SAMOA JOE?!?!? How?! Injuries aside, what a mistake.

Renee Young was one of the many that have criticized WWE for letting this man go and a lot of fans expect him to join AEW or make a return to Impact Wrestling, in which he wrestled for a decade.

The truth of the situation is WWE probably didn’t see any reason to keep Samoa Joe on contract due to the fact that he hasn’t actually wrestled for over a year. 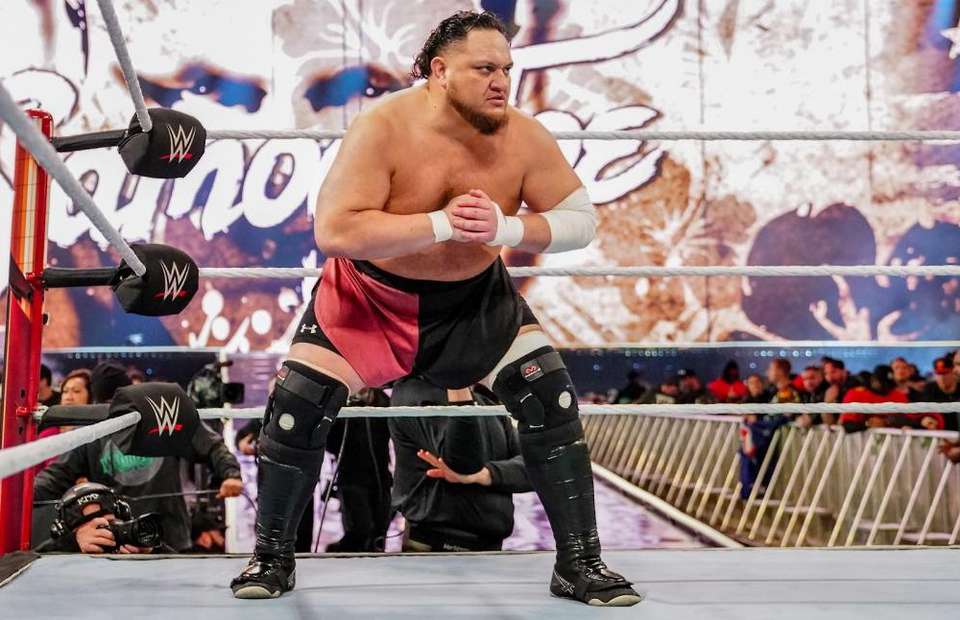 The former United States Champion has been involved in a commentary role on Raw ever since his return from a devastating concussion suffered in February last year. Although we expected him to be seen in the ring shortly before WrestleMania or even on Raw after Mania, he never did see the light of the ring again.

Furthermore, MVP has replaced him in commentary on Raw, and now he has taken the chair alongside Michael Cole and Corey Graves, although we aren’t sure if this role is temporary or on a permanent basis. 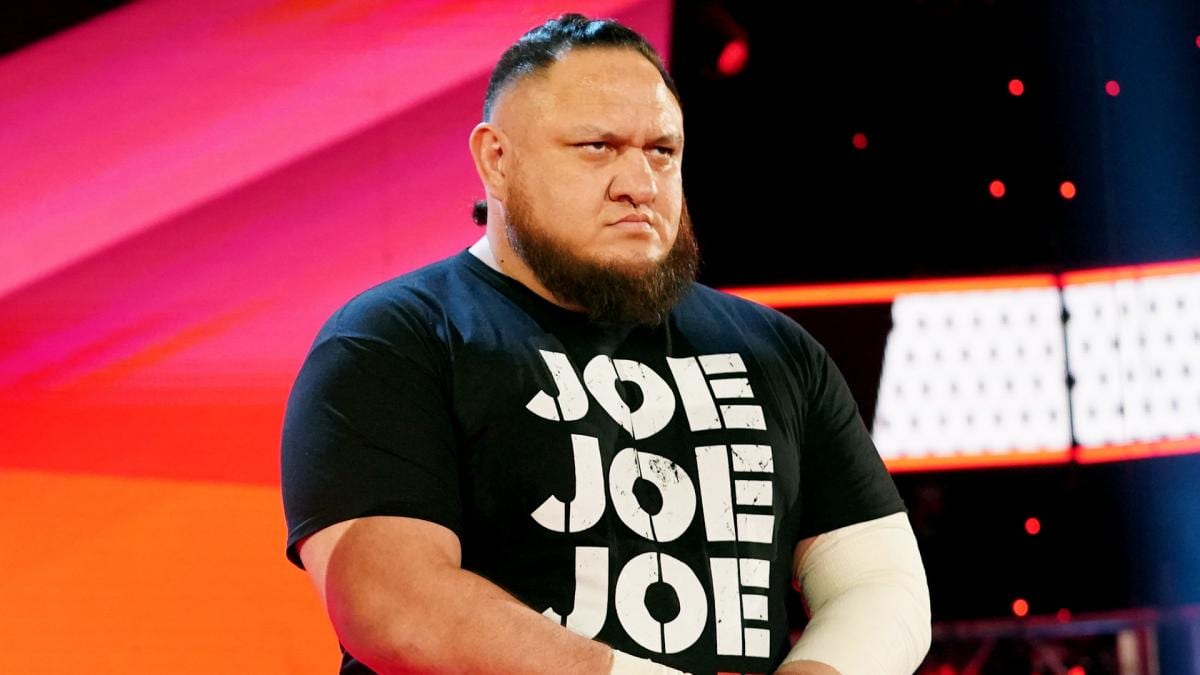 WWE released a lot of names that were thought to be future World Champions and others that were never really given a chance on the big shows. Apart from Samoa Joe, Chelsea Green, Peyton Royce, Billie Kay, Mickie James, Tucker, Kalisto, Bo Dallas, Mojo Rawley, and Wesley Blake have also even released by the company.

These Superstars were all either inactive or simply weren’t part of WWE’s plans going into the new season. Most of these stars will undoubtedly join new promotions once the 90-day contractual obligation of not singing with other promotions is met.

The question is, how many of these stars are on the radar of the ever-ready Tony Khan and his lucrative promise of glory at AEW?