The Hurt Business seems to be imploding right now with only Bobby Lashley pulling his weight. MVP seems disappointed by the lack of chemistry between Cedric Alexander and Shelton Benjamin.

However, the prestige of the faction seems to be in the sky even now. On the latest episode of Raw Talk, WWE United States Champion Bobby Lashley made a lot of eyes go wide open with a subtle rib at UFC fighter Conor McGregor. Charly Caruso and R-Truth were chatting away as usual on Raw talk when Lashley joined them as the guest. Speaking about the normal business of his faction, Lashley and Charly eventually stumbled upon the recent UFC match.

Conor McGregor, the favorite for the fight, was shockingly beaten by Dustin Poirier by TKO and had to take a major defeat. In the face of this loss, many fans wonder whether he would call it on his MMA career.

Lashley held nothing back and explained how it has been a long-time since McGregor won a fight, so he isn’t technically on top of the world anymore.

Lashley: "When was the last time Conor McGregor won a match?"
Charly: "It's been a while."
Lashley: "So he can't be on top of the world." pic.twitter.com/0sLSeTqXaJ

Conor McGregor was pushed on the back foot by Dustin Poirier

Many fans expected Conor McGregor to kick start the year with another knockout under a minute last the previous year. However, he was surprised with the aggressive offense of Dustin Poirier, who turned the tables on him.

A lot of haters are criticizing the Irishman, even though he has cut down on the trash-talking since the Khabib fight and is more respectful towards his opponents.

Bobby Lashley is having none of it and ribbed the UFC star for his failure to impress. If Conor ever does make it to WWE in the future, we know where the first punch will be thrown.

Bobby Lashley finds himself on a sinking ship on WWE Raw

The Hurt Business suffered a humiliating defeat last night on Raw. The team lost a gauntlet match to Riddle, a fight in which three out of their four members competed. 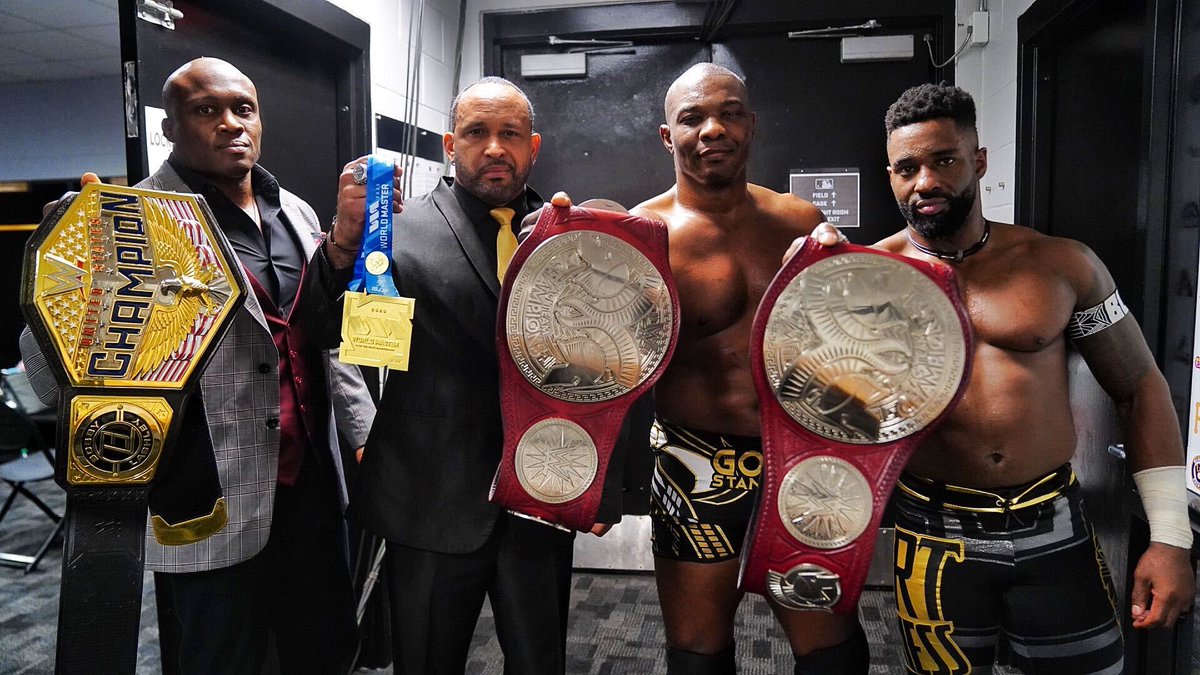 Shelton Benjamin, MVP, and Cedric Alexander were all defeated by Riddle, who was then ambushed by Lashley. Although, the loss still counts and 2021 has not been kind to MVP and his men so far.

Only time will tell if The Hurt Business fixes their sinking ship, or if a mutiny sounds better to some of its members.