Why Did Ronda Rousey Leave WWE and Pro Wrestling?

Ronda Rousey has been absent for quite a while from WWE after her loss at WrestleMania 35 in 2019. Many expected the former MMA specialist to make an eventual return but WWE has expressed no interest in renewing her contract.

Rousey herself has not shown any signs of returning to the ring and it’s safe to say that she is happier away from the ring. This leads up to the big question- What made Ronda Rousey leave WWE? 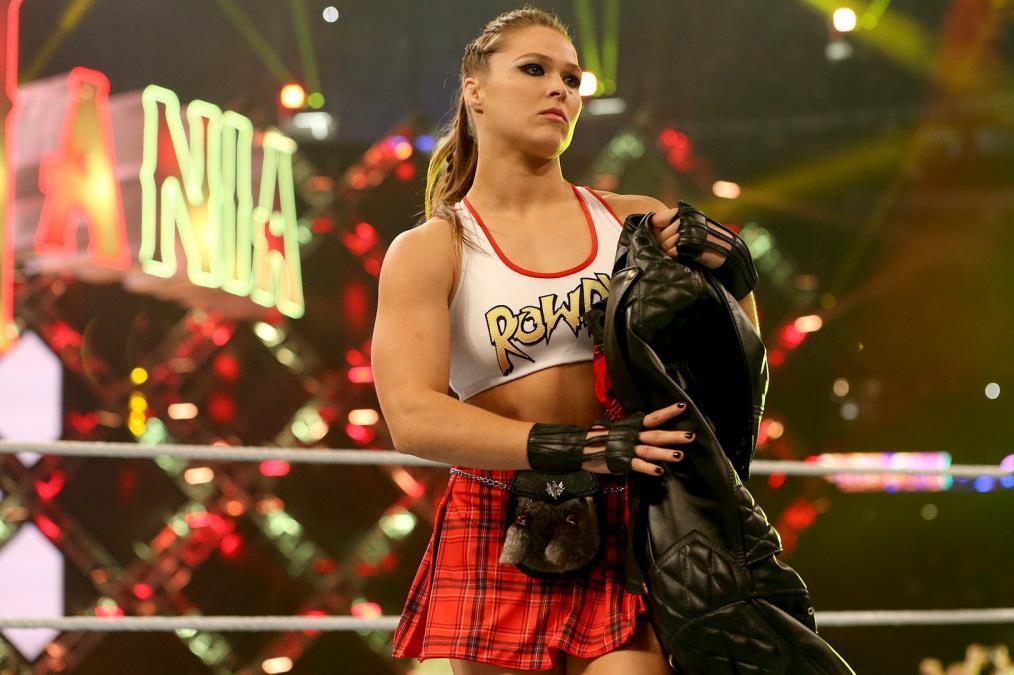 Ronda had one of the best runs in WWE as one of the biggest stars of the year. She quickly made her way through the WWE Women’s division and managed to beat its best stars.

Holding the Raw Women’s Championship in an undefeated reign, Rousey was the best thing to happen to WWE that year. However, she didn’t receive the fan support she worked for.

Ronda Rousey was driven away by “ungrateful” fans

WWE booked Rousey for the big picture events but failed to convince fans to stand by her side. Working every day of the week, Rousey soon realized that she was putting effort into a rewardless cause. 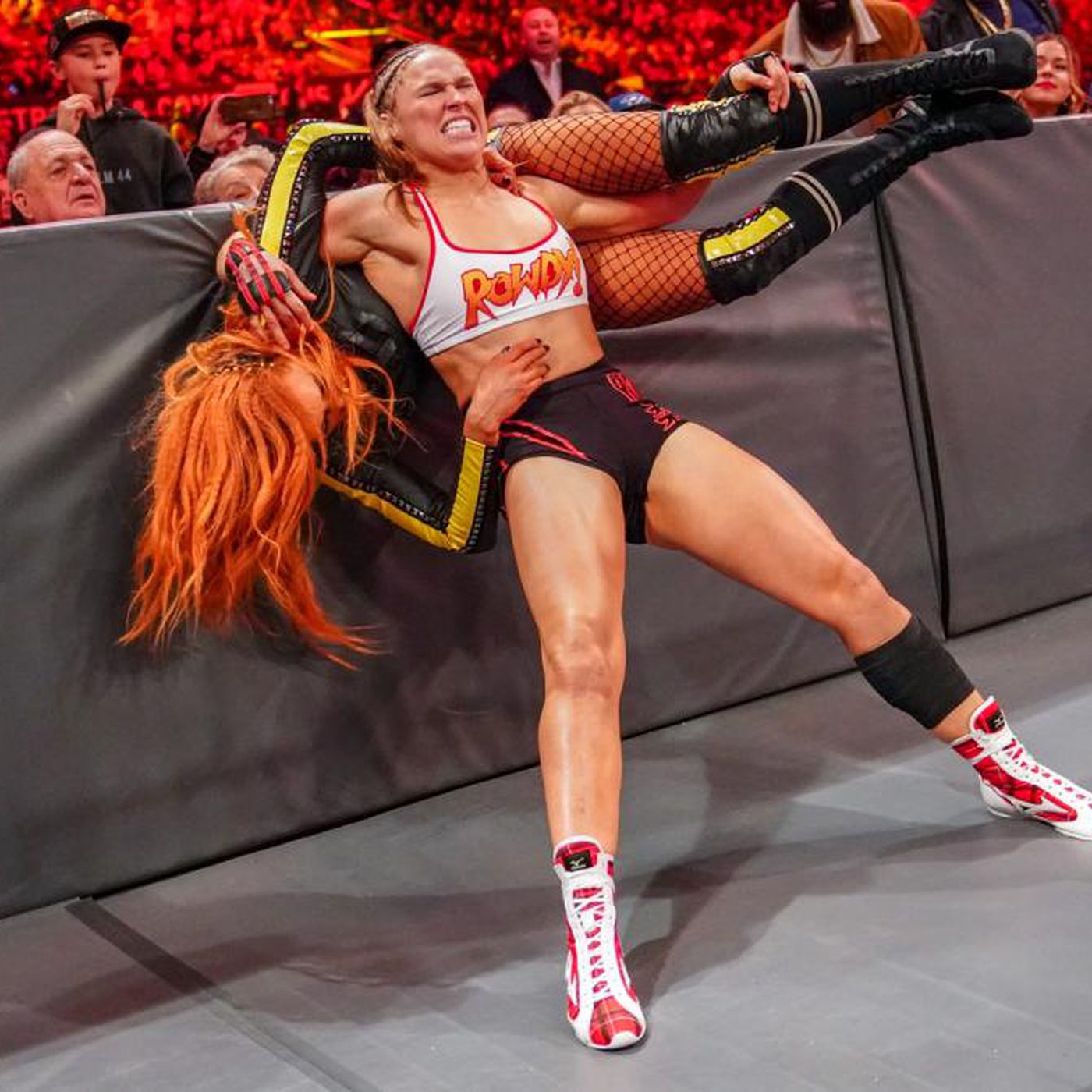 “So it’s just like … what am I doing it for if I’m not being able to spend my time and energy on my family, but instead spending my time and my energy on a bunch of f***ing ungrateful fans that don’t even appreciate me?” Rousey said, speaking on Steve-O’s “Wild Ride” podcast. 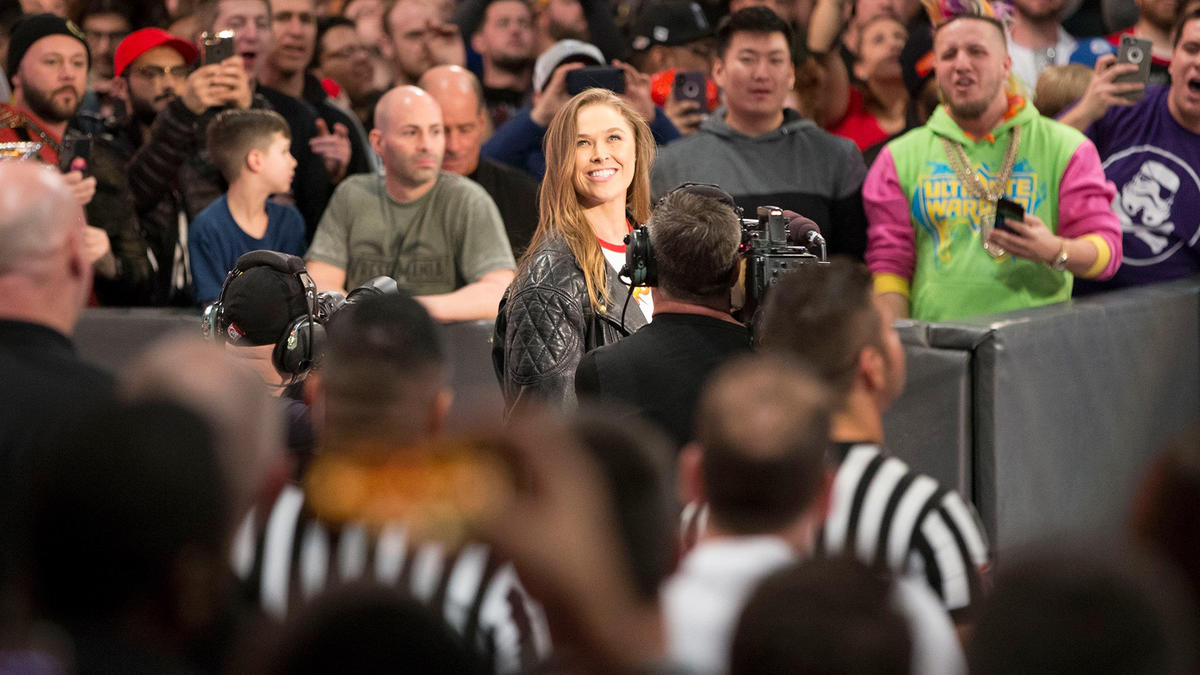 Coming off a horrific back injury in UFC, Rousey was buckled down to weekly appearances and constant booking. The lack of a decent rest period took its toll on her.

Rousey did not appreciate the constant traveling and hectic schedule

In an interview with Stephanie Chase of Digital Spy, the former Raw Women’s Champion named “traveling” as the worst part of being a professional wrestler.

“The hardest part I think was just not being able to lay down horizontally, you know. Taking a bunch of hard bumps, your back hurts and you just want to lay down,” said Rousey.

“All I wanted to do between shows is lay down with my legs up and traveling you’re just sitting upright all the time and my back would kill me,” revealed Rousey. “So the actual act of traveling I do not miss it all, it was the absolute worse.”

Ronda Rousey still suffers the pain from a back injury

Rousey has made the best of her hiatus and is enjoying her time away from the ring. Being an avid gamer, she does not miss a single aspect of the action in the ring. 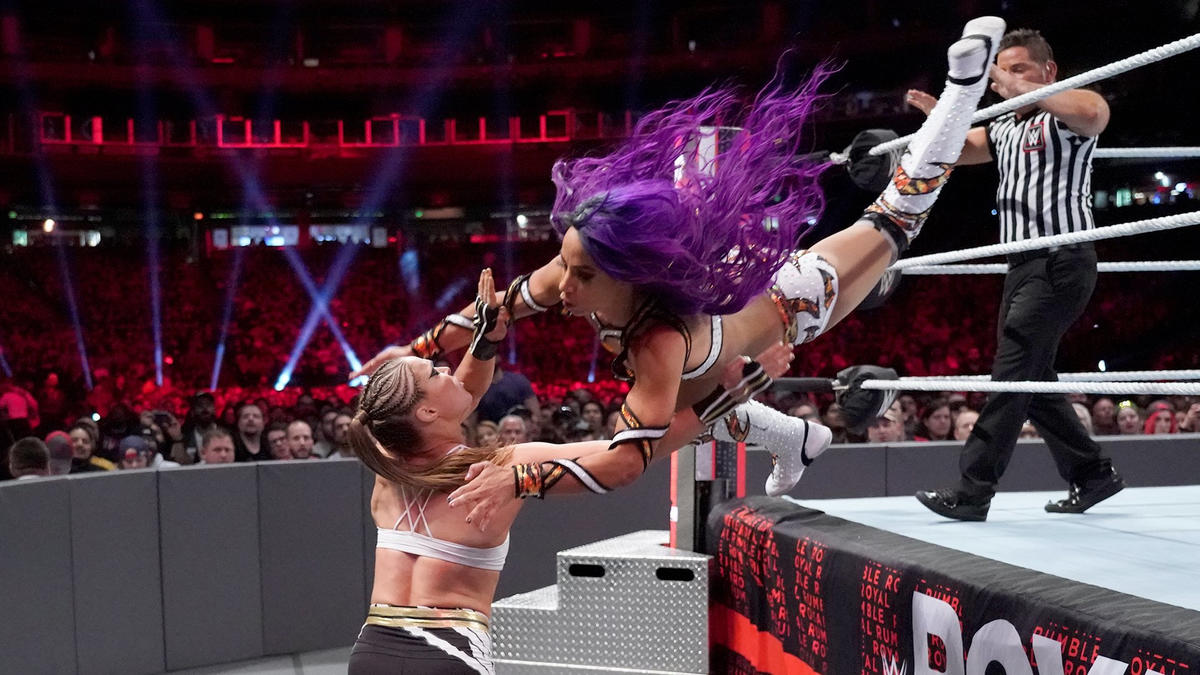 “My bottom vertebrae in my back is actually broken in half,” said Rousey. “So that has something to do with it. But traveling on a broken back is the absolute worst. I love being home on my extra firm Tempur-Pedic mattress every night.” 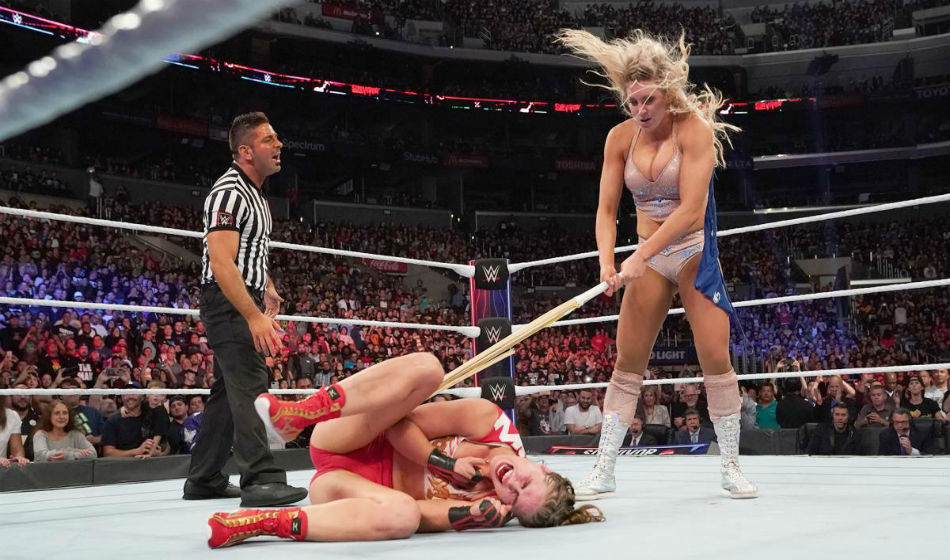 The former Raw Women’s Champion has seen the beauty of life away from the fist and enjoys the time with her family. For now, we can look back at Ronda Rousey as one of the most dominant Superstars to enter the ring, unless she returns to reignite the feud with Becky Lynch.