Batista may be heading into a huge future in acting and has landed some pretty good roles over the past few years. The most notable of these roles are from the Guardians of the Galaxy franchise, where he plays the role of Drax the Destroyer.

Although this is a purely Marvel-based character, Batista has expressed interest in playing a character from the DC cinematic Universe. We know this character as Bane- Batman’s rival that Tom Hardy brought to life in The Dark Night Rises. 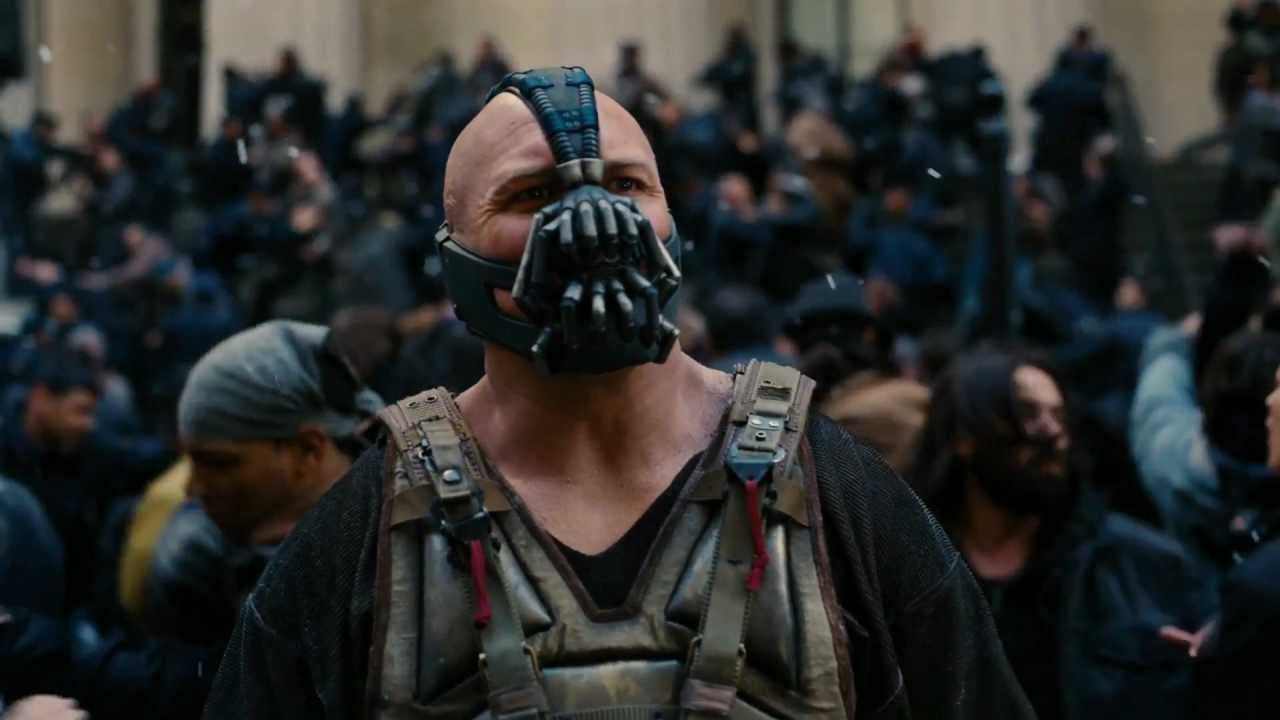 The former WWE Champion has always wanted to Bane. In a recent interview with Justice Con, Batista revealed his dream character to play on screen and followed it up with a story of his hilarious meeting with Warner Brothers about it.

“Oh, it would be Bane all day long. I’ve made no secret about this. I want to play Bane so bad I went to Warner Bros.,” Batista revealed. 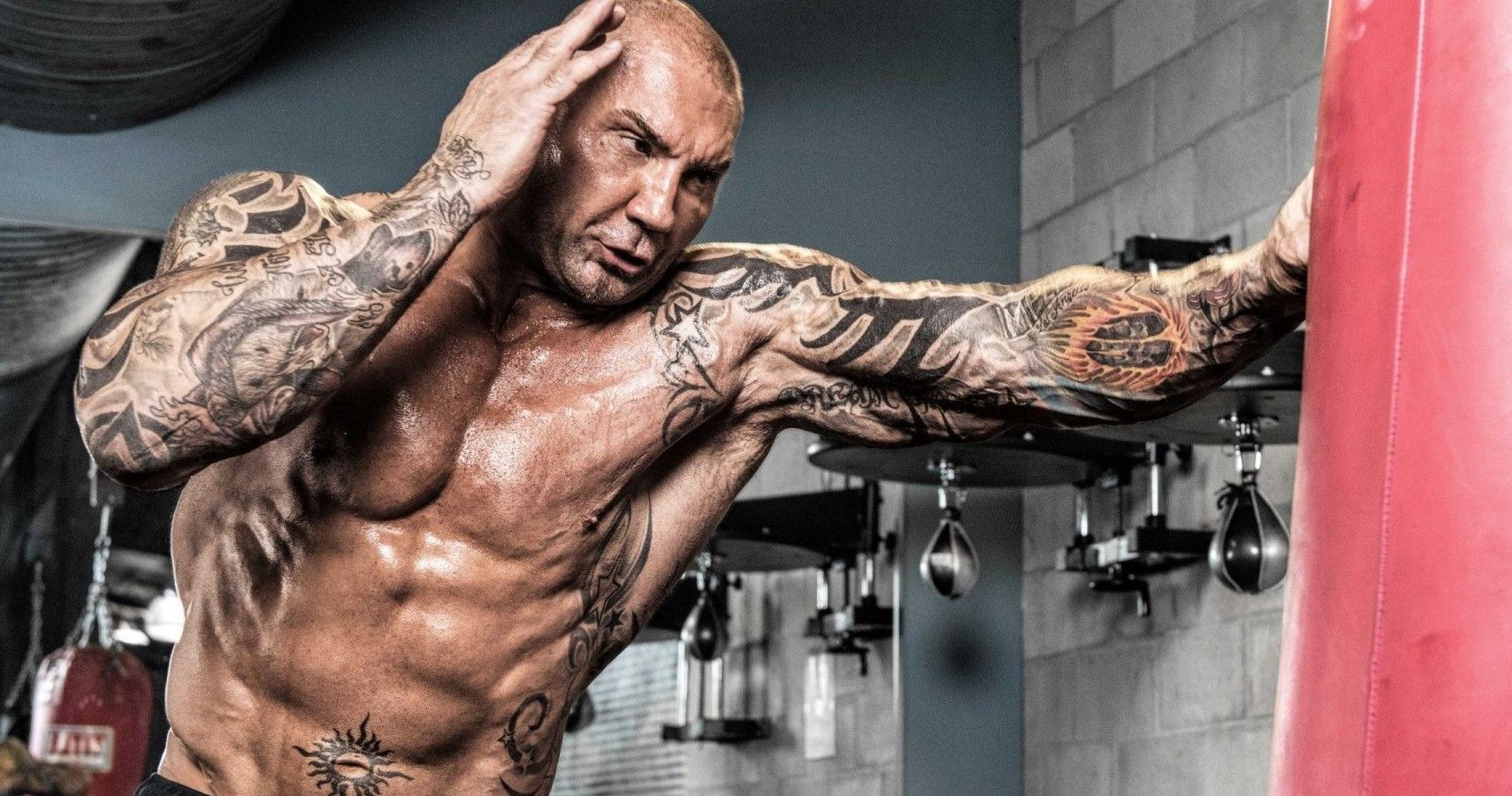 Needless to say, he didn’t get the part because it wasn’t even up for auditions, but the former WWE Champion did admit that he gave the staff present there a good laugh.

I wasn’t joking. But in all honesty they did have a good giggle and show me the exit. 😂.. at least I gave it a shot. 🤷🏻‍♂️My life seems to be a continuing mission to find an alternative route to get to where I want to be. I’m good with that.. #DreamChaser https://t.co/hRpfwIdvWg pic.twitter.com/5PTG06M47C

Batista was never a man to follow standard procedure and saw his way through life by kicking down doors and blasting through walls. If there ever was a hard way, it was traveled by ‘The Animal’.

Working his way through WWE, Dave Bautista became World Champion several times before officially calling it quits in a final match at WrestleMania 35. From there, he has devoted his time and effort to make it in Hollywood.

The Former WWE Champion admitted that it has been a task for him since everyone saw him as a WWE Superstar, not as an actor, and that was the first and last impression of him as he began his career in the industry. 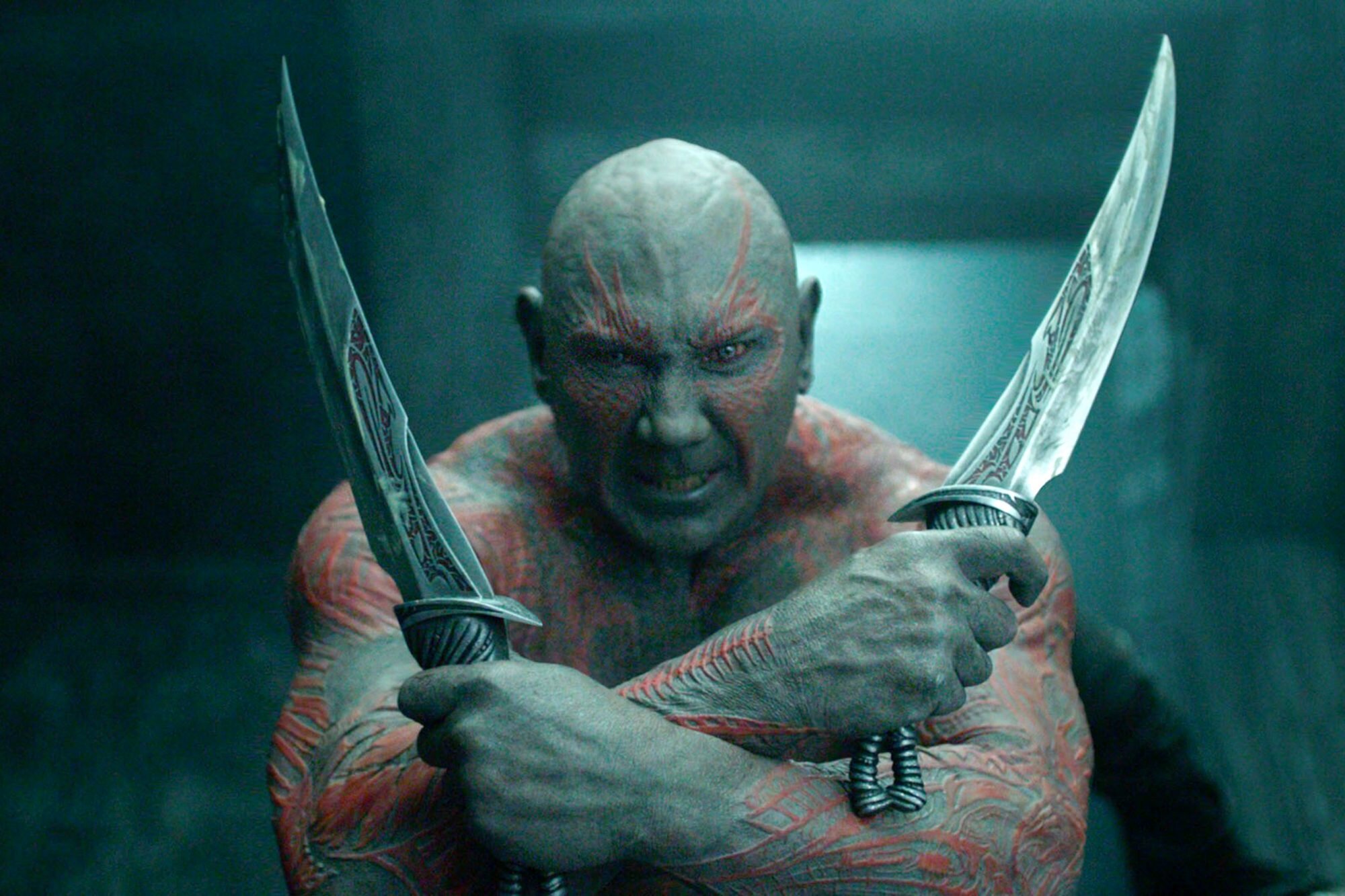 However, much like Dwayne “The Rock” Johnson and John Cena, Batista moved past that and is proving himself as not just an ex-WWE man, but an actor in every right.

Although the “Give me what I want” attitude didn’t work with Warner Brothers as it did with Triple H, we hope to see Batista finally get that Bane role someday. Who knows, he may even rival Tom Hardy’s performance.