Braun Strowman is one of the biggest wrestlers in the world, embodying everything Vince McMahon would want in a Superstar. He had the height, physique, and agility of a true monster which is why he rose to the top in WWE.

However, many may not know it but he was scouted by another one of WWE’s big and strong men- Mark Henry. The Hall of Famer was responsible for bringing Strowman over to WWE and introducing him to Vince McMahon.

Speaking on Oral Sessions with Renee Paquette, Mark Henry revealed how he first saw Braun at a Strong Man show and convinced him to join wrestling.

“I saw Braun Strowman at a Strong Man show and I was like ‘Man, your personality is wrestling. You gotta quit doing Strong Man’. And he’s all ‘I wanna be Champion!” (Sighs) The most money I ever made lifting was under a hundred grand in a year and I was the best in the world,” Henry said.

“I was like, ‘You need to come over to wrestling’. And it took him two and a half years, but he finally called me back and said, ‘Hey man, you think you can still get me into wrestling. I was like ‘Hell yeah!’”

Braun Strowman ended up in WWE and was exactly the kind of man Vince McMahon was looking for. He debuted as a member of the infamous Wyatt family alongside Bray Wyatt, Luke Harper, and Erick Rowan. 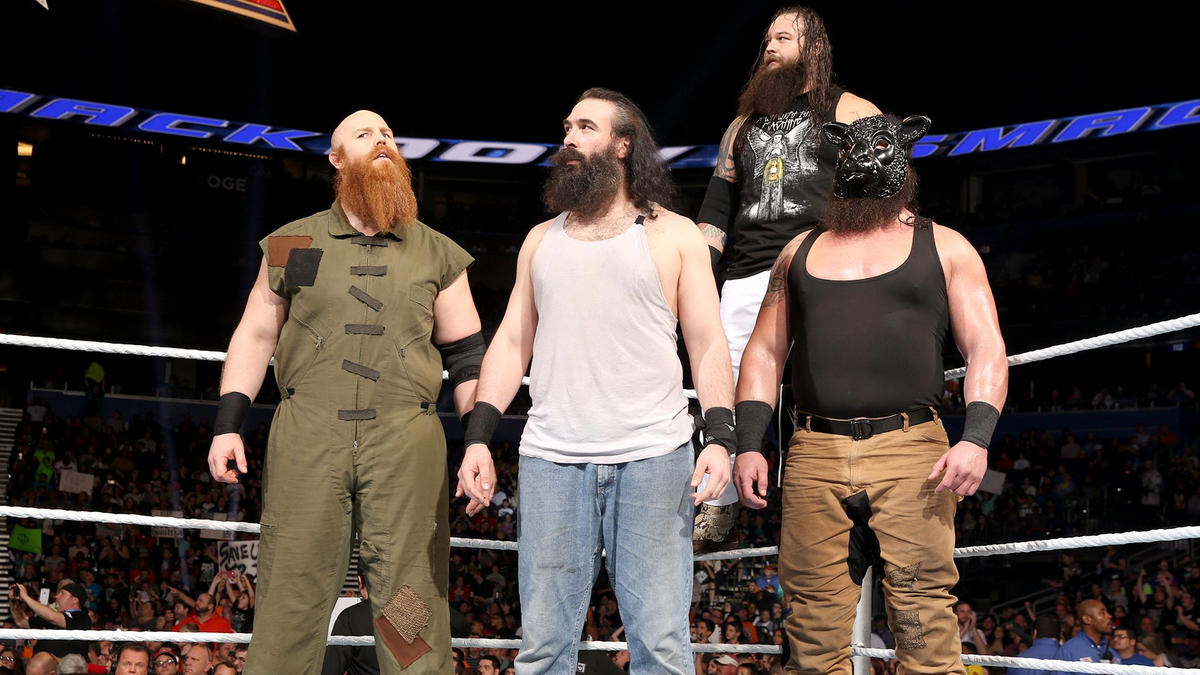 ‘The Monster Among Men’ slowly morphed into a singles star to hit his peak in 2020 by winning the WWE Universal Championship. He managed to beat Goldberg in a dominant finish at WrestleMania 36, ending the star’s reign at the top.

He even managed to make it to WrestleMania this year when he feuded with Shane McMahon in a Steel Cage match. Strowman’s success in the match only solidified his position. However, WWE shockingly decided to release him from contract a week ago.

We do not know what Braun Strowman has in mind next, but we can expect him to take his talent to the very best of places. He did mention earlier that he wouldn’t wrestle for another promotion if he left WWE, but time may have changed his feelings on that.