WWE has announced the lineup for one of the most exciting Monday Night RAWs in its history. There are a lot of titles thrown into the lottery, and we may see a few changes. Here’s a look into the matches and events taking place.

…and we've only scratched the surface of this week's #WWERAW. pic.twitter.com/gbaZoOV96O

Winning their championships barely two weeks ago, Sasha Banks and Bayley have had to defend it on multiple occasions.

Proving to be the most elite tag team in the women’s division, Banks and Bayley have beaten anyone that’s come in their way through teamwork.

The chemistry between the two is astounding. However, The IIconics have their own tune to play. 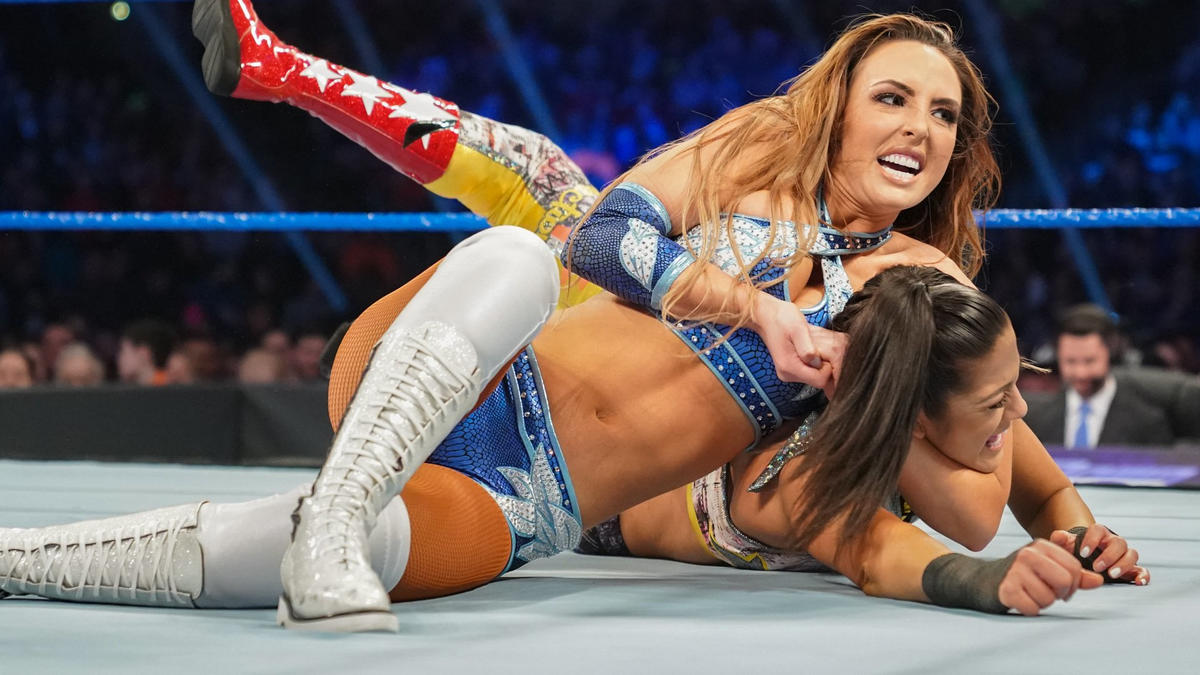 Peyton Royce and Billie Kay have only just returned after their long break. Some could say that they are the very definition of a tag team.

Returning to claim what is theirs, The IIconics failed to win at Backlash and will now try again. However, we may not see the title switch hands.

Banks and Bayley are a very strong force and the only thing that can beat them is the cold war that’s breaking the friendship up from the inside. If they work out their issues, we may see a long reign.

The 24/7 Championship is being contested once again. Akira Tozawa has made his intentions crystal clear, he wants the championship at any cost. 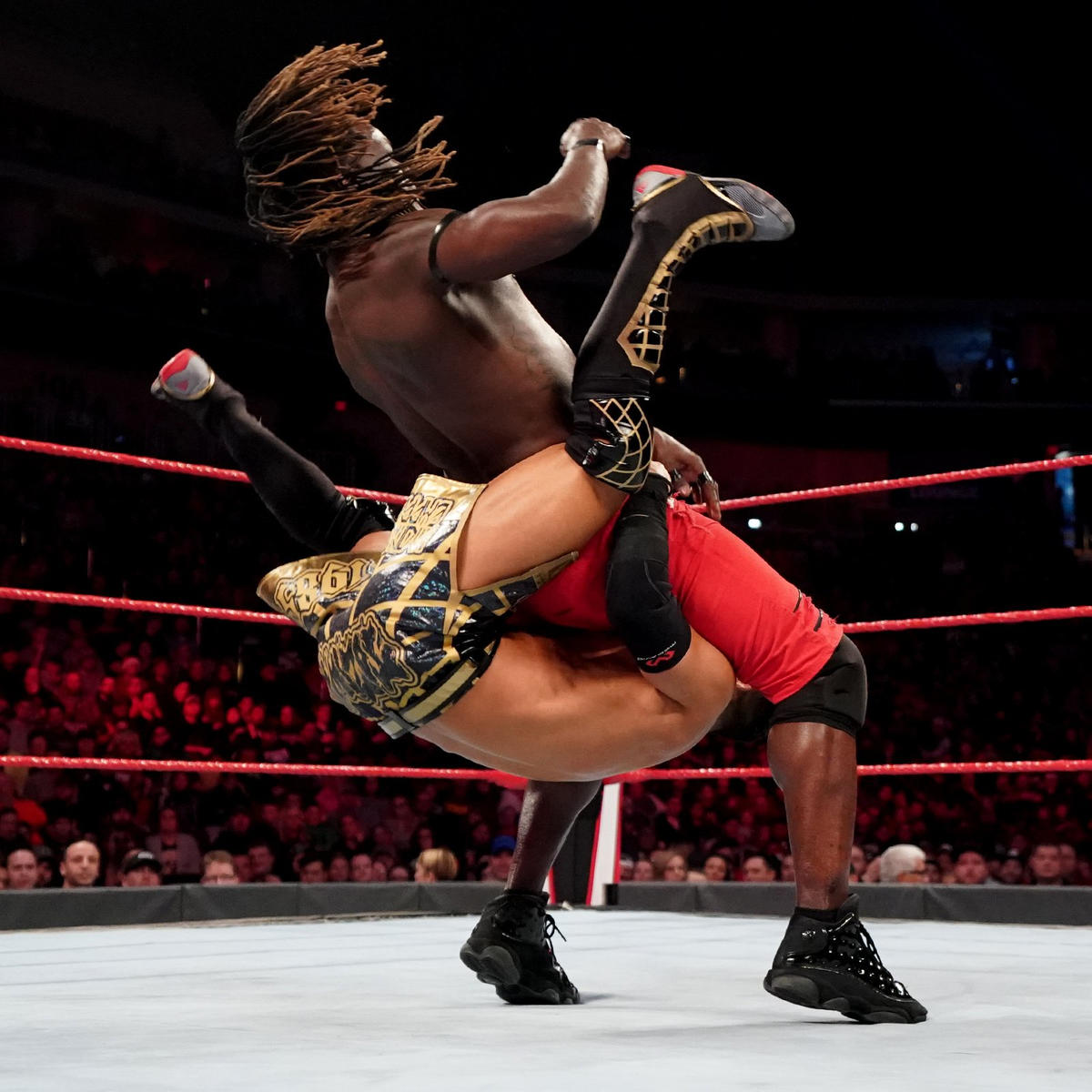 His new Ninja gimmick is quite interesting, but can he fight as well as a ninja? We’ll see how well a relatively relaxed R-Truth takes down a renewed Tozawa.

This may just be the opportunity Tozawa needs to establish himself in WWE. We may see the title switch hands, but there are chances that the feud could continue either way.

The duel between these two was inevitable. Making her return after a long campaign in NXT, Charlotte has gone straight to claim her throne.

Successfully outsmarting Nia Jax at Backlash, Asuka defended her title. However, Charlotte Flair is the only wrestler to have bested her twice. 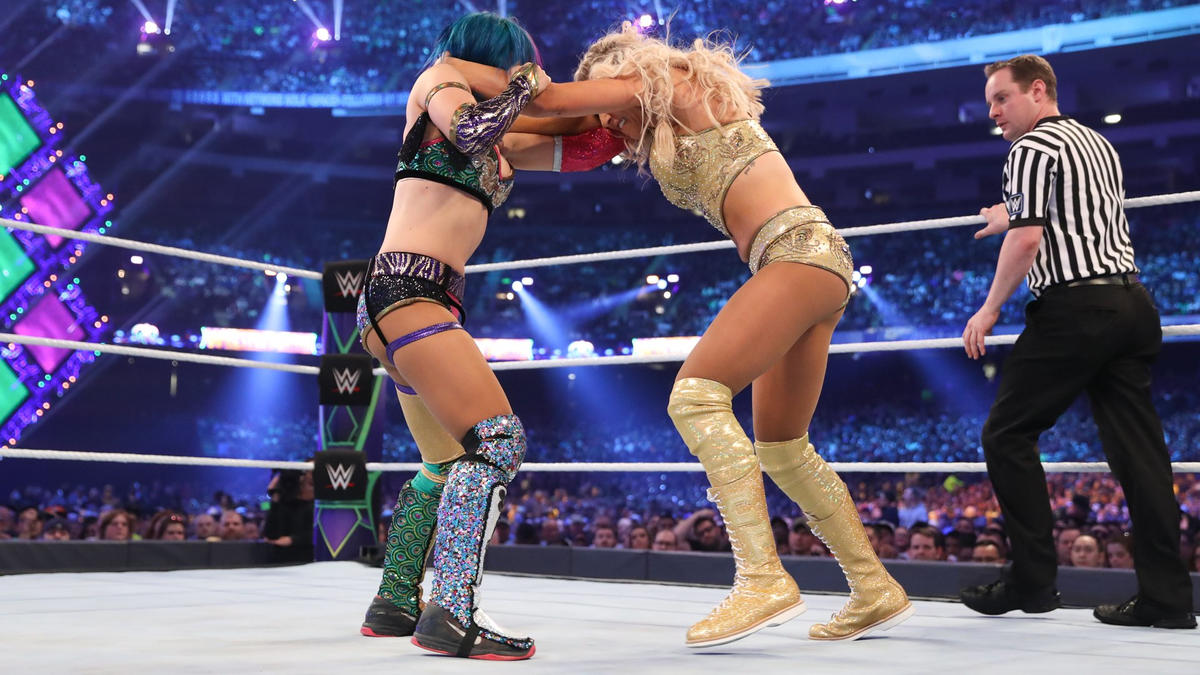 There’s no telling on this one as both competitors have even chances of winning. It all depends on who wants it more in the end. It really is a battle of submission moves.

Will the Queen take back the title or will Asuka get the best of her this time? We will soon find out.

WWE has largely promoted Randy Orton as “The Greatest Wrestler of all time” after his win against Edge at Backlash. Monday Night RAW will see Ric Flair crowning him as such.

This will undoubtedly be a career highlight for Orton, if only. There are high chances of an interruption to spark a new storyline for SummerSlam. Rumors say that Big Show might crash the party, but who knows?

Maybe Edge or Christian return to take revenge. If none of that happens, Orton will be crowned as the greatest wrestler of all time. Its highly unlikely that the event will proceed without interference.

If you watched Backlash, you probably know the extent to which the Street Profits and Viking Raiders go to. Fighting a battle of wits against each other, the score stands now at 2-2. 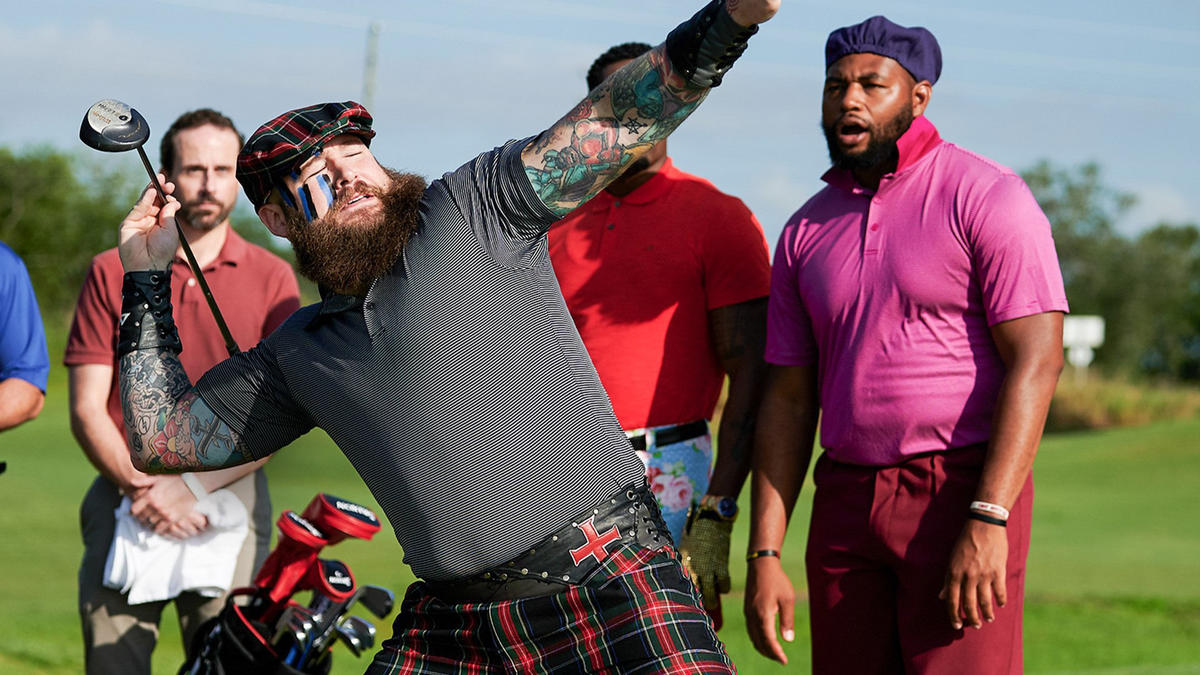 The intention was to end the feud at Backlash, but Tozawa and his Ninjas attempted to ambush them. Joining forces, the two teams beat back the ninjas but their Backlash match was lost.

They will now fight it out tomorrow to determine the winner. This match will end the discussion and all the games. The Street Profits will have to withstand yet another Viking Invasion as they defend their titles.

Probably the most awaited moment for weeks is Rey Mysterio coming back. In what is arguably one of the best storylines currently, Mysterio seeks revenge for the injury that Rollins inflicted on him.

A few weeks ago, Seth Rollins deliberately banged Mysterio’s head into the steel steps. Mysterio’s eye hit the edge in the process and was badly damaged. 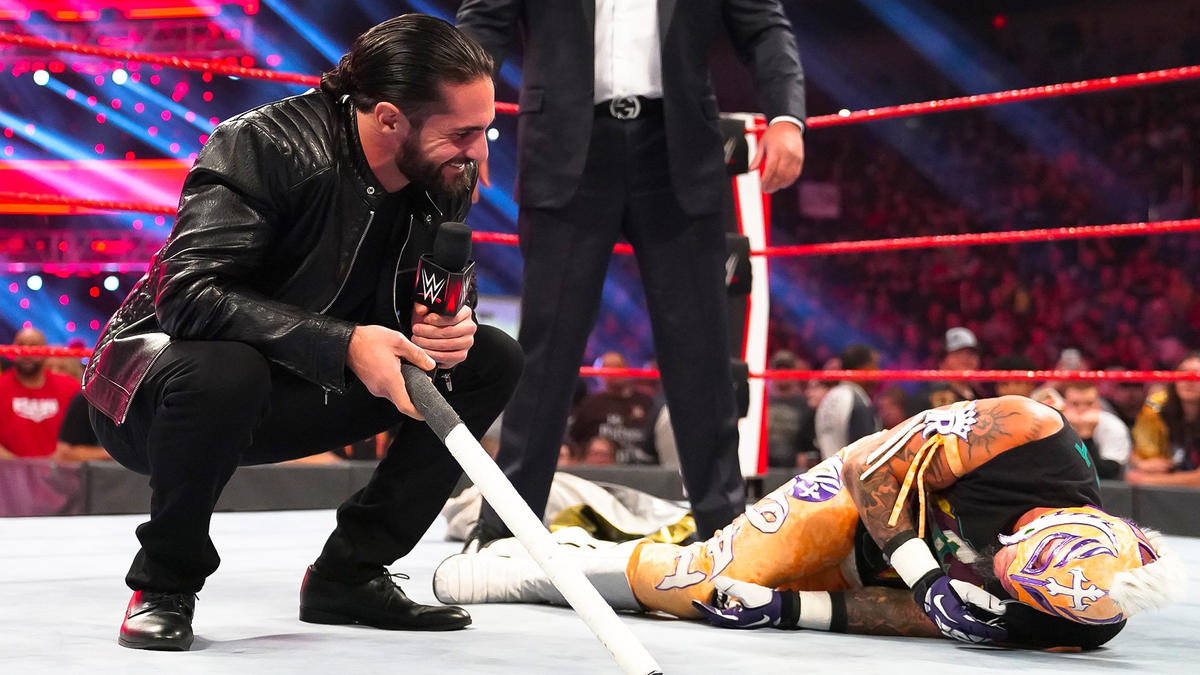 Fearing the loss of eyesight, Mysterio took some time off but regularly warned Rollins of his revenge. Rey Mysterio’s son Dominik also entered the feud by catching Rollins by surprise and then escaping.

We are soon going to find out what Mysterio has planned for the “Monday Night Messiah”- an eye for an eye.