Roman Reigns has set his eyes on new opponents after he annihilated his cousin Jey Uso at Clash of Champions 2020. In a recent interactive session on Zoom, Reigns said he’d love to take on some NXT Superstars.

Adam Cole is an NXT legend 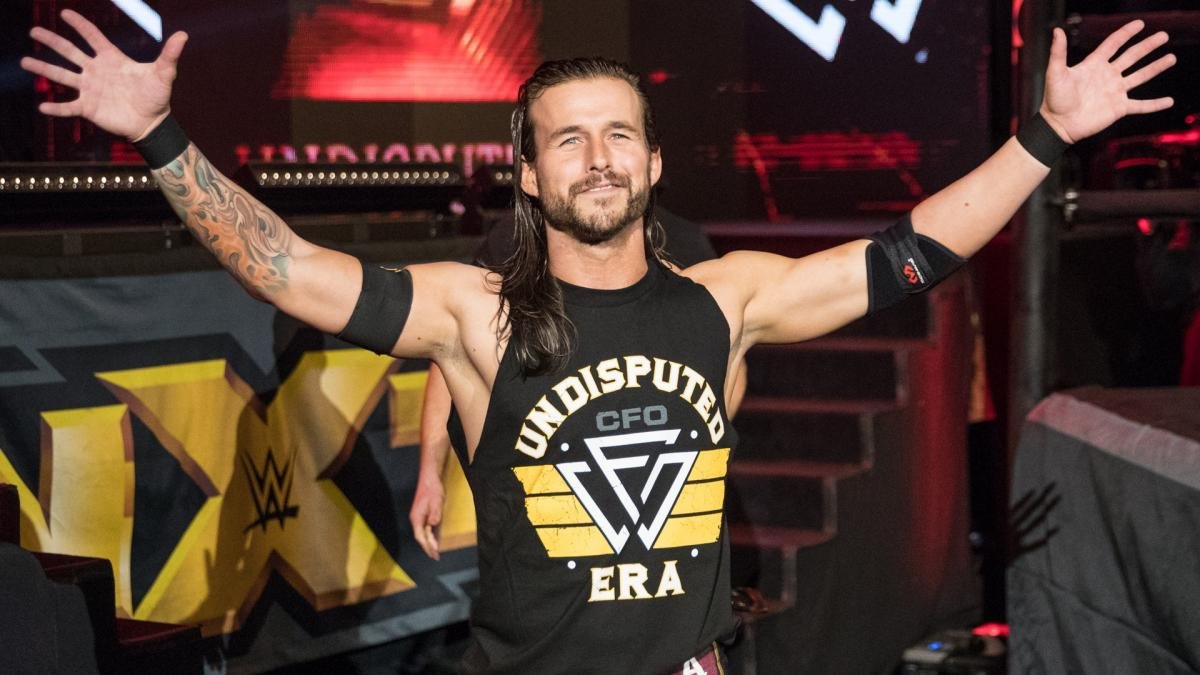 Cole is arguably one of the most successful Superstars in NXT history with a historic reign of 397 days as the NXT Champion. He is also a former North American and NXT Tag Team champion.

Most recently, Cole dropped the NXT Championship to Keith Lee in an iconic match. Reigns also said that he considered Keith Lee as a possible opponent, especially now that he has moved to the main roster.

Adam Cole is an asset to NXT. However, like a few handfuls, he has seemingly completed his journey in NXT. Last year, Cole made a brief appearance on the main roster. He beat Daniel Bryan on SmackDown and had a great match against Seth Rollins on Raw.