Seth Rollins changed the landscape of WWE forever on one fateful night when he stabbed his Shield brothers Roman Reigns and Dean Ambrose in the back. The era of The Authority descended upon the company with Rollins turning into one of the best heels of all time.

Since then, Dean Ambrose has left the company to don the persona of Jon Moxley at All Elite Wrestling. However, Rollins and Reigns have seen their legacies getting intertwined in the WWE. They have been friends as well as rivals on screen.

However, outside of kayfabe, both of them are brothers in arms. Roman has seen some tumultuous times recently with him losing his Wrestlemania spot against Goldberg.

However, it later became apparent that it was because he welcomed twin boys into his family. He was already a father to a daughter and twin sons. The addition of his sons to the family now makes him a father of five and might further push his return date forward.

Rollins himself is on the cusp of fatherhood with his girlfriend Becky Lynch making the emotional announcement two weeks ago on Raw. The Monday night Messiah shared his thoughts on Roman becoming a father once again. He spoke to Sports Illustrated in an exclusive interview.

Know More – “Of Course We Want Her!”- Triple H Makes a Huge Claim About Ronda Rousey 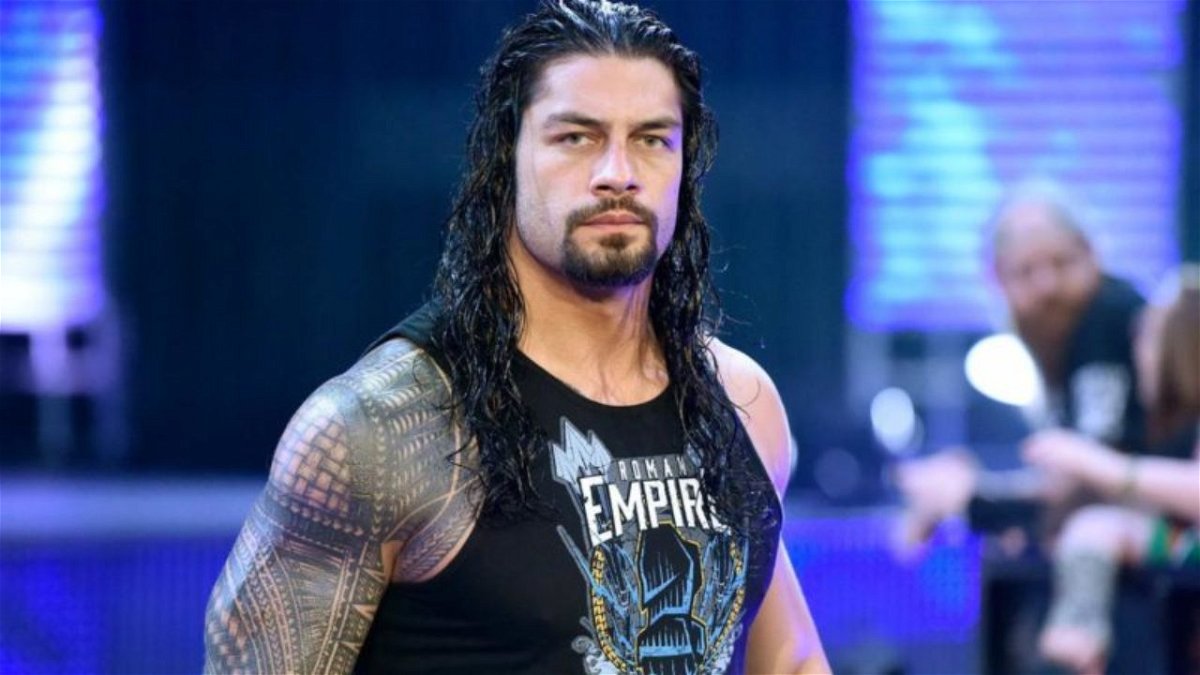 What did Seth Rollins say about Roman Reigns?

Rollins was ecstatic about the fact that Roman has two sets of twins now. That’s certainly something special which you don’t see every day.

“Oh yeah. They’re just turning out twins, man. This is their second set of twins now, which is crazy to me. I’ve never met anyone that had two sets of twins back-to-back.

“I was fortunate to get the news a while back, and it was nice to see him come out and explain why he’s been taking time off. He’s got five kids running around at home, and he’s trying to help the wife out and make sure everybody’s safe. It’s awesome. It seems like everybody is getting in on the new kid thing these days (laughs),” exclaims Rollins.

Rollins might not know another person who had two sets of twins but we certainly do. It’s none other than the tennis great, Roger Federer. That’s certainly an elite group that Roman is a part of now. 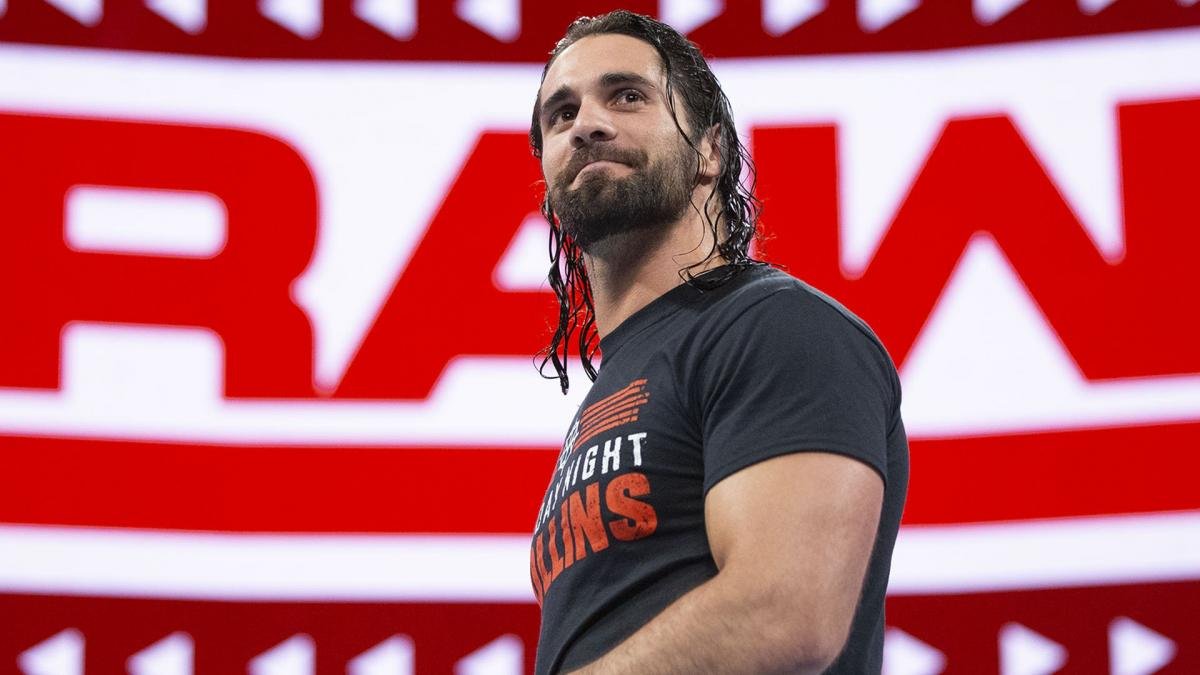 Talking about their direction in the company, the two have very different paths right now. Seth Rollins is going through some sort of a creative Renaissance after turning heel.
His character as a corny babyface had hit rock bottom and his villainous moniker is turning beneficial for him as well as the company he works for.

Roman Reigns had no plans to make his big return any time soon. He was once touted as the face of WWE and the future of the company. However, that stand has softened ever since his repeated excursions owing to his Leukemia.

Anyway, don’t be surprised if he gets a big push again once he returns to the ring. Maybe we will see another classic program between him and Seth Rollins.