Eddie Guerrero is one of the most celebrated superstars in WWE history. Despite his untimely demise, the former WWE Champion is respected widely throughout the company.

One can’t help look back and wonder how Eddie could have turned out had not passed away. What a career he would have had! It seems as though WWE had something big planned for the ‘Latino Heat’ before his sudden death.

In a recent episode of Something About Wrestling, current WWE Raw Executive Director Bruce Prichard revealed that Eddie Guerrero was going to be booked for a dream match at WrestleMania 22.

His opponent would be none other than ‘The Heart-Break Kid’ Shawn Michaels. Given the fact that HBK was Vince McMahon’s favorite go-to Superstar, this meant bigger things for Eddie Guerrero.

On a recent Something to Wrestle With, Bruce Prichard says Shawn Michaels Vs Eddie Guerrero was an idea being kicked around for WM22.

Sadly, Eddie would pass away the November before Mania' and HBK would end up facing Vince McMahon instead.

Eddie Vs Shawn would have been class.

The storyline was set to kick-start and culminate in a showdown in WrestleMania. However, Guerrero’s shocking demise put a cap on all of this. His tag team fight on SmackDown would be the last time he ever stepped in the WWE ring. ‘Latino Heat’ passed away a few days after that heart-attack. 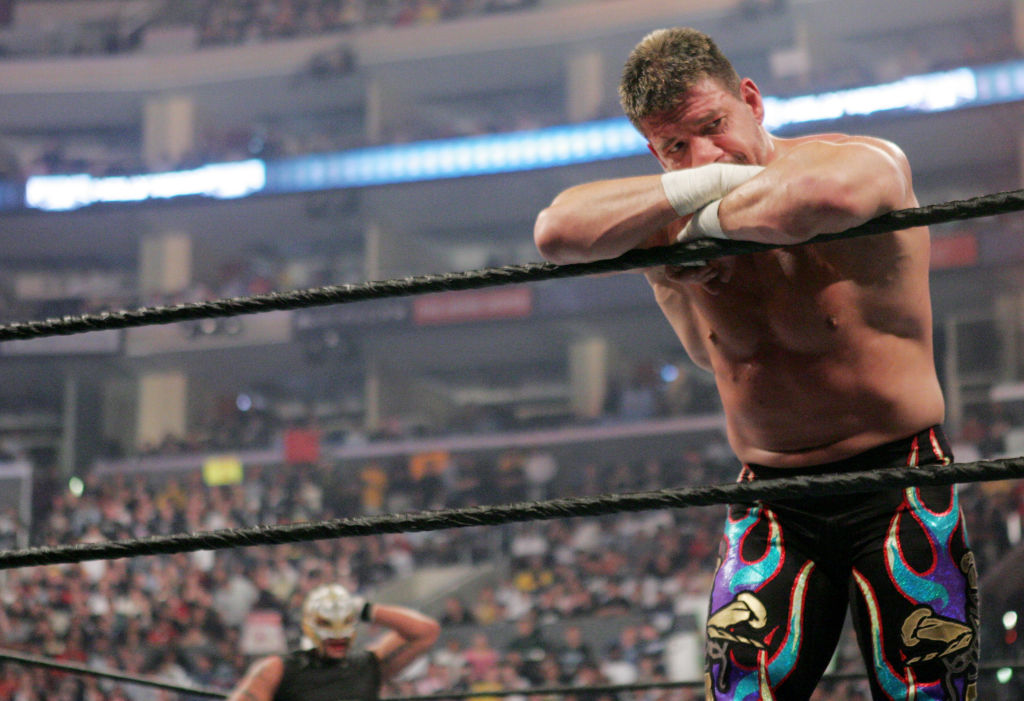 Eddie Guerrero could have brought the ‘Latino Heat’ to WrestleMania 22

A lot of fans will be more than gutted to hear this. An Eddie Guerrero vs Shawn Michaels showdown at WrestleMania would have been a blockbuster of a match. 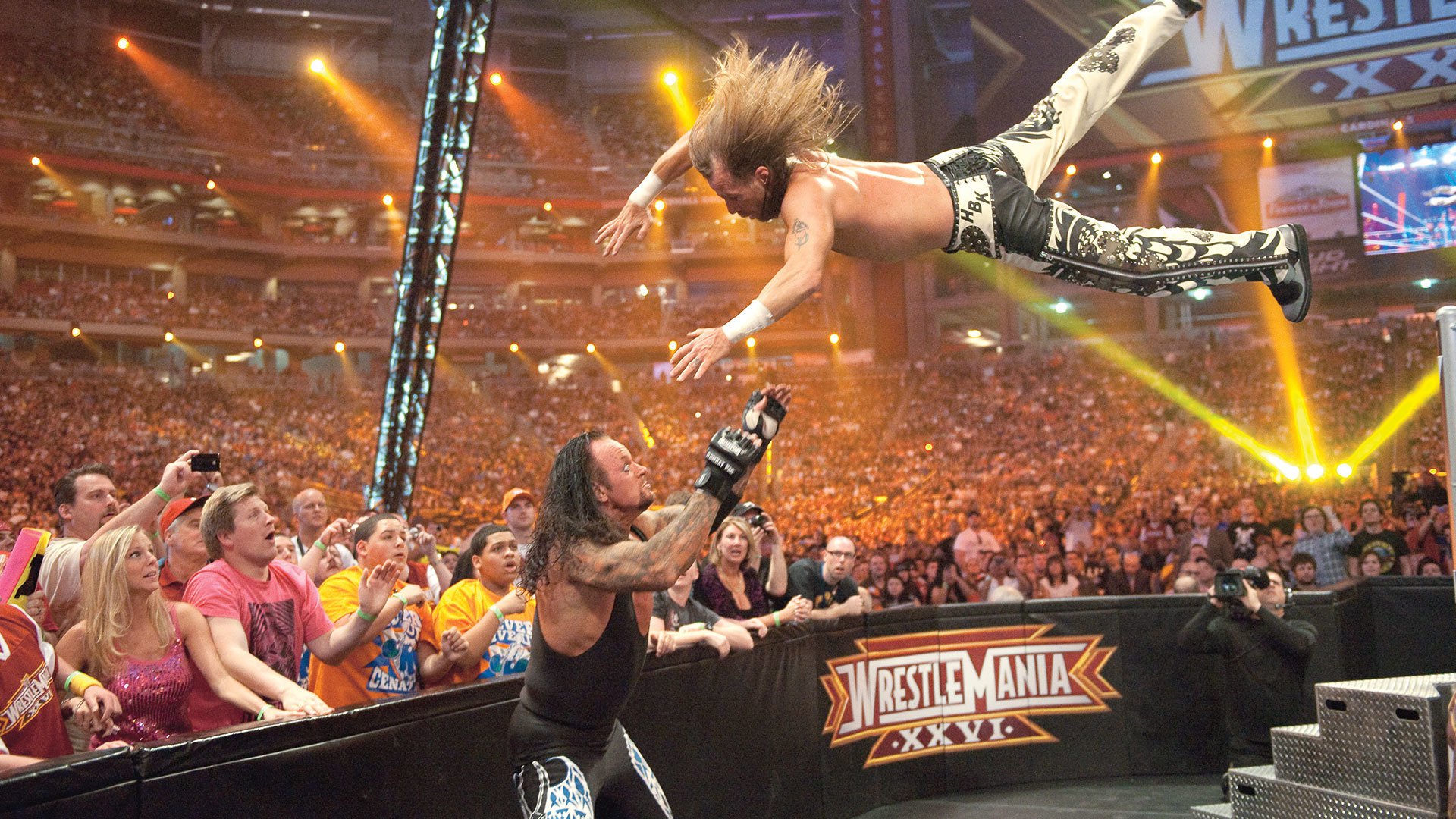 Shawn Michaels was known to blow the roof off the place every time he stepped in the ring at WrestleMania. The raw charisma of Eddie vs the all-in attitude of HBK would have made the match legendary.

A lot of dream matches have gone unchecked by WWE over the years. Another major fan-pitted rivalry would be The Undertaker vs Sting. This would see two of the most iconic faces of wrestling history face off against each other at the biggest stage. 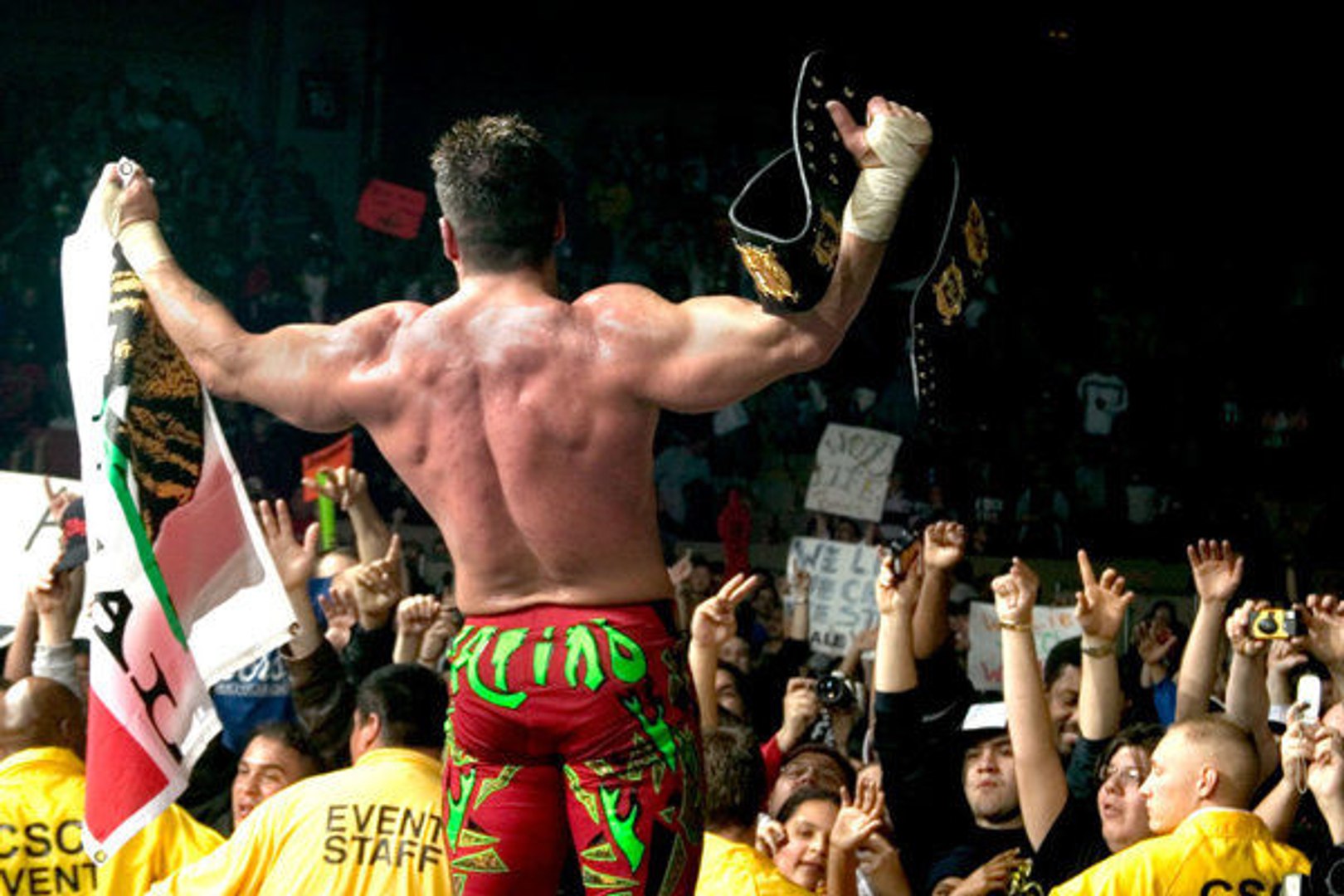 Unfortunately, we can’t always have our Randy Savage vs Hulk Hogan. Some things just aren’t meant to happen. Judging by the fact that the match between Eddie Guerrero and Shawn Michaels was so close to fruition, it is definitely a shame that they never saw each other at WrestleMania 22.