WWE superstar Shorty G did something unthinkable on the latest edition of Friday Night SmackDown. Gable turned heel as he attacked Matt Riddle to align with his former rival.

For context, Gable was one of the most loved superstars in the initial years of NXT. The former Olympian was a part of one of the best tag teams in NXT history i.e. American Alpha.

Chad Gable and Jason Jordan were NXT tag team champions. In 2016, the duo was the first tag-team from NXT to the main roster of SmackDown and was destined for success.

On the blue brand, American Alpha was dominant from the start. The duo won the tag team titles on SmackDown. 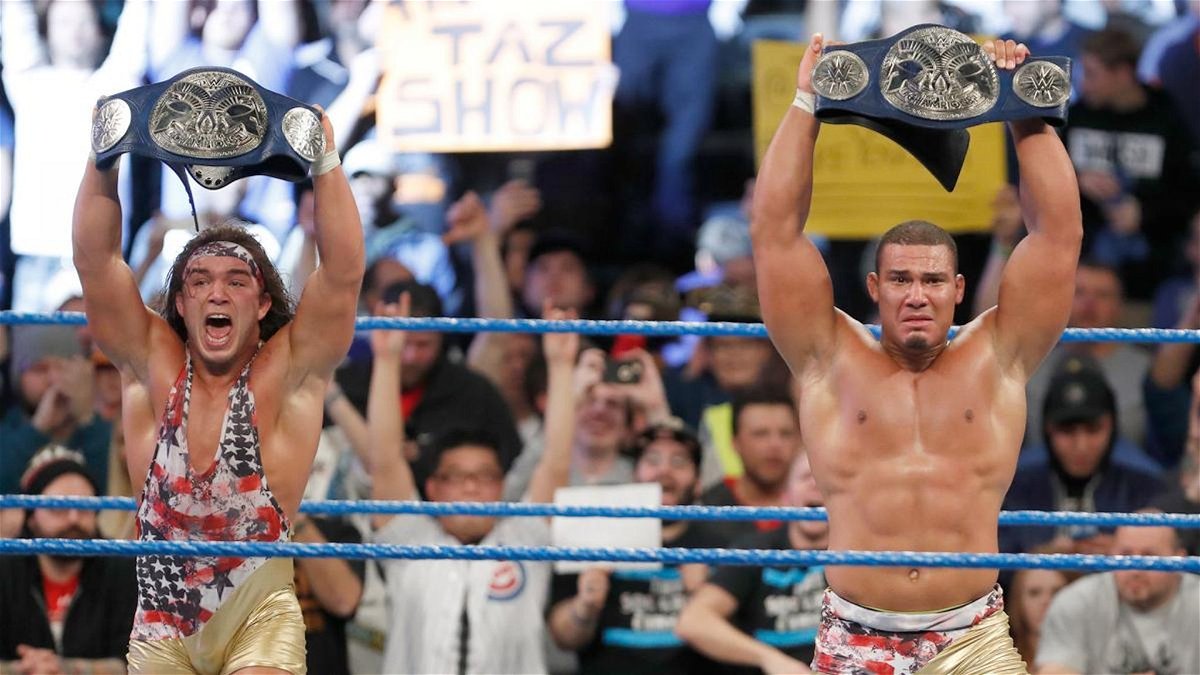 Gable’s career faced a big roadblock in 2017 when Jason Jordan revealed that he was Kurt Angle’s son and moved over to RAW.

After a few not so great years on the tag team and mid cards scenes, Gable was drafted to SmackDown. In September 2019, Gable faced Corbin in the king of the Ring finals, kickstarting their feud. 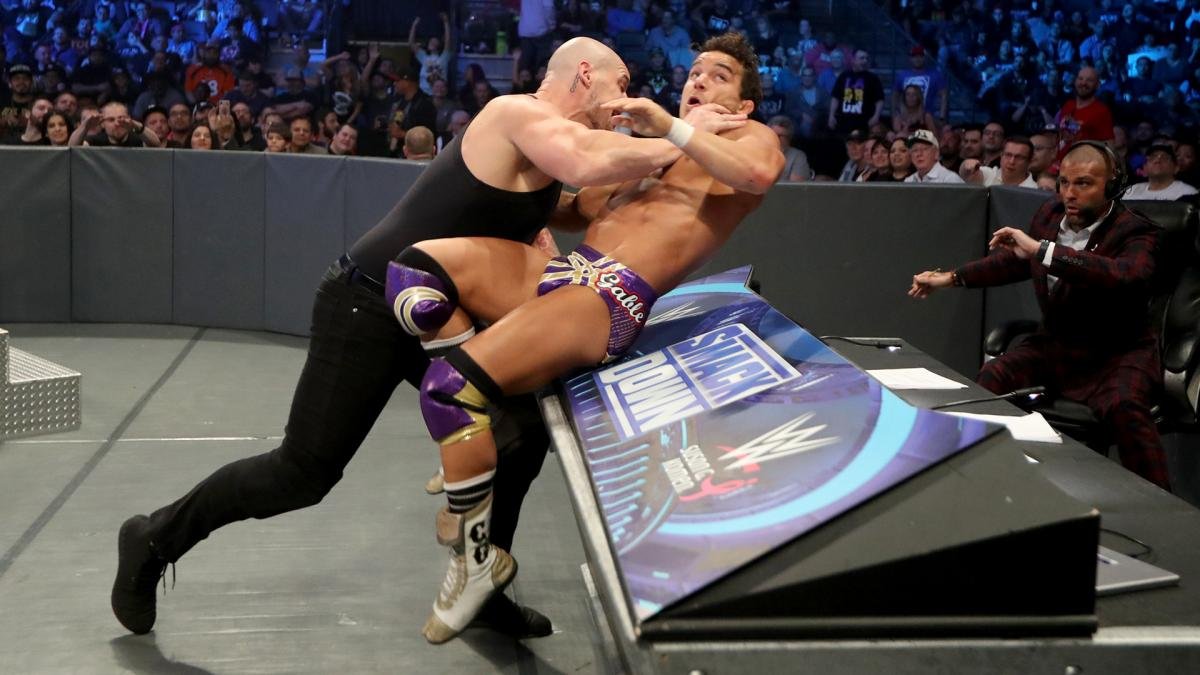 King Corbin would constantly poke fun at Gable’s small height. Gable then went on to rebrand himself as Shorty G.

After a few months, their rivalry ended. However, this edition of SmackDown will shock all of the WWE Universe.

On the latest edition of SmackDown, King Corbin was looking for someone to help him deal with Matt Riddle. Corbin went up to his former rival and told him that he had what it takes to be a champion and offered him a King’s Ransom to take out Riddle.

Corbin defeated Drew Gulak in an exhibition match on SmackDown. Post the match, Matt Riddle attacked Corbin. What happened next was unexpected.

I guess I suplexed this man out of his shoes!

As both rivals have now joined forces, it will be interesting to see what is ahead for them. The Shorty G and Corbin alliance looks like more than just a ransom offer.

With the current shortage of WWE superstars in the tag team division, this combination can be a great addition to the division in the future.