WWE Superstars have made their names outside the company through appearances on movies and TV Shows. Dwayne Johnson has practically made a blockbuster of a career out of his Hollywood life. Now it looks as if Sasha Banks has also joined the club.

In a recent post on Instagram, “The Boss” revealed that she will be making an appearance on the hit Disney TV Series “The Mandalorian”, which is set to launch its second season soon.

The former WWE Women’s Champion has set the WWE Universe ablaze with this news. Fans are stoked about seeing their idol on screen.

The Mandalorian is Disney’s breakthrough TV Series that topped the charts on its debut and run. The first season saw no competition and was by far the best show while it ran.

The story is of a gunfighter making his way through the edges of the galaxy along with a very cute Baby Yoda. The show got increasingly famous due to the ‘Baby Yoda’ memes that took social media by storm.

The witty dialogue as well as the direct connection to one of America’s greatest pop culture movies makes The Mandalorian a must-see. 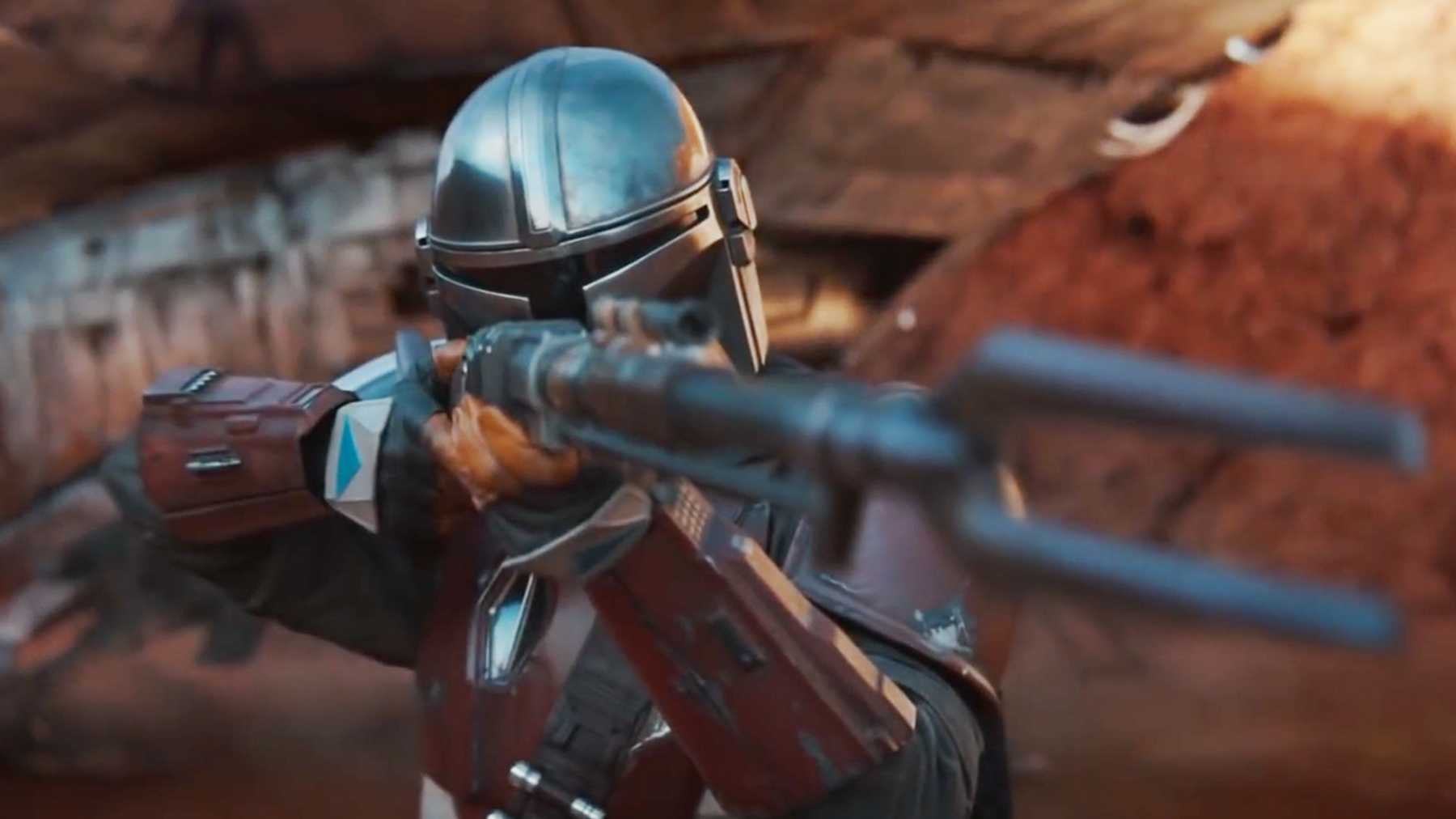 Sasha Banks seems to have a major role in “The Mandalorian”

The extent of Banks’ involvement in the series is unknown and as of now. She does, however, seem to have a big role. Be that as it may, it still is going to be a lot more fun to watch.

Fans have been waiting a long time for Season 2 to drop. The wait is finally over and the new Season will launch soon. The Mandalorian is set to break through the rankings again and dominate the charts. 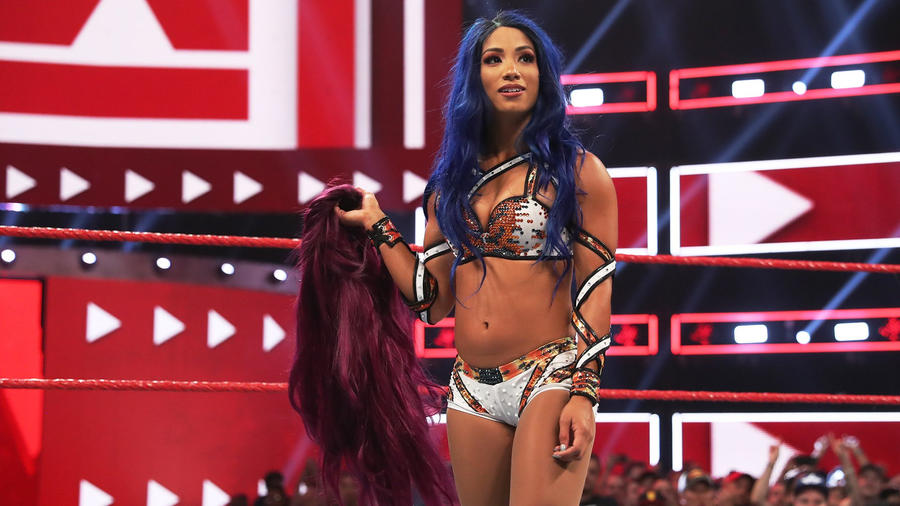 We will also get to see a continuation of the storyline that ended with a lot of loose ends. We could see what becomes of Baby Yoda and if he eventually does grow. Even if he doesn’t, it’s totally fine.

Seeing Sasha Banks in a black cloak does look very interesting. We may see a lot more appearances from WWE Superstars in series or movies like this in the future, especially due to their immense popularity.