Published 02/19/2021, 10:50 AM EST
WWE Legend The Undertaker is one of the highly respected and feared men in professional wrestling. Taker instilled fear in the hearts of his opponents and fans as he made his eerie entrances in his three-decade-long career.

Speaking of entrances, the ‘Deadman’ is now donning the producer’s hat as he gears up to make a lucky fan’s day!

The Undertaker will create a custom entrance for a lucky fan!

The 7-time World Champion recently joined TMZ Sports for an interview. He talked about a unique fundraiser he’s a part of with Make-A-Wish and WWE.
The Undertaker will host and help curate a personal ring entrance for the winner of the Omaze Fundraising Sweepstakes. That too, at the WWE Performance Center in Orlando. Now, that’s really awesome!

This is your FINAL chance to tour the @WWEPC with The @undertaker and create your own custom ring entrance!

Taker detailed, “We’re gonna sit down and we’re gonna create their own personal ring entrance. So, they’re gonna tell me ‘Well I wanna do this, I like this, I like this.’ So they’re gonna get to pick my mind, pick my brain, ya know – I know a little about entrances!
“We’ll sit there and formulate their own personal WWE ring entrance and then they’ll get to do that entrance.”
Not just a custom ring entrance, but the fan would also spend their day with The Undertaker. Plus, they would also be able to tour the entire WWE Performance Center!

The ‘Phenom‘ expressed how it feels to work with Make-A-Wish and raise money for genuine causes. Taker also revealed he loves to see the smiles on children’s faces whenever these fundraisers take place.
He said, “When you get to interact with these children and you know what they’re going through – and man, to see the smiles on their faces!? 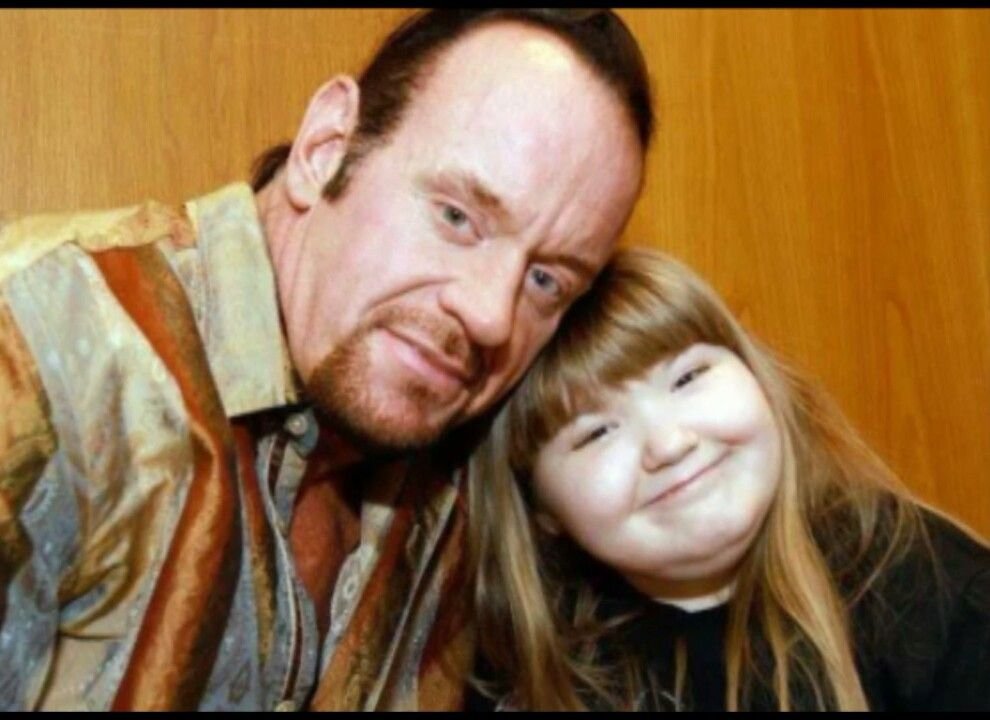 “Not to sound cliché but I tell you what, it will put you on point because it makes you realize how blessed you are and it’s just a thrill. It really has been one of the highlights in my career working with Make-A-Wish.” concluded The Undertaker.
It’s great to see The Undertaker enjoy all these activities outside of the pro wrestling world. The ‘Phenom’ called it a career after three decades at Survivor Series 2020, but the wrestling world still misses him.
Yes, we might not see him in action again, but it’s great to see the ‘Deadman’ showcase his human side, isn’t it?