The recent news regarding a massive return that has come to light has made the day of thousands of WWE fans. One of the greatest Superstars to enter the ring will grace WWE’s arenas with his presence once more. This is none other than The Undertaker who will make an emphatic return to the screen!

According to recent reports from WrestleVotes, WWE has decided to bring “The Deadman” back on live TV. The legend will appear at Survivor Series next month in front of the virtual fans at ThunderDome.

The upcoming 11/22 Survivor Series PPV will be built around the 30th Anniversary of The Undertaker, including him making a live appearance on the show.

A source states as of now, The Undertaker will not be wrestling at the event.

Don’t get too excited, because The Undertaker is not booked to wrestle. He has hung up his boots and will stay retired for now. However, ‘The Phenom’ will address the audience at Survivor Series.

The reason he is re-entering the ring is to mark the end of the ‘ 30 days of the Deadman’ series that will conclude on November 22, which is not coincidentally the date on which Survivor Series 2020 will take place. 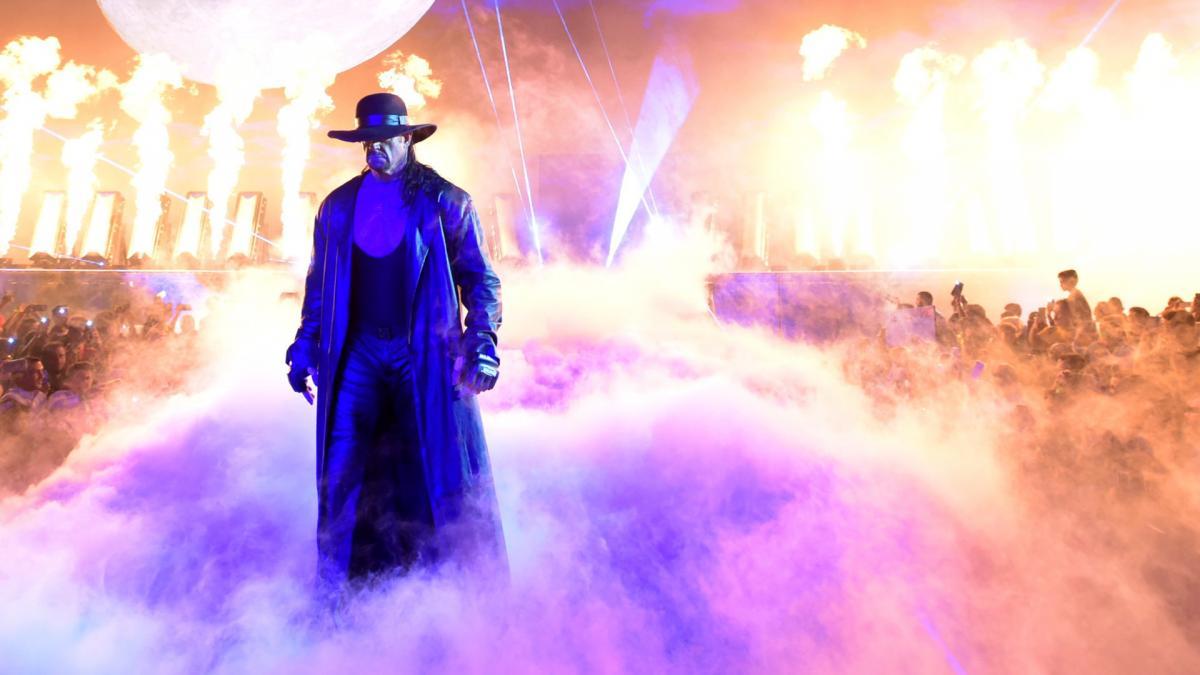 The documentary will revolve around the entire career of The Undertaker and his contributions to WWE and professional wrestling. It will honor the achievements of Taker, who is inarguably one of the greatest Superstars to enter the ring and complete with such consistency over the decades.

There is hope that The Undertaker will wrestle his final match

The Undertaker is not expected to compete, although there are a lot of talks that he may do it. He had his first-ever match 30 years ago and may recreate the same to end his illustrious career.

On the last episode of “The Last Ride” documentary, Taker decided that the Boneyard Match against AJ Styles would be his last. However, he also mentioned that if Vince McMahon had an idea for a showdown for him, he would consider it.

“The Deadman” has not wrestled in the ring for a year, and bringing him back to do so would be a huge challenge. The ring rust, combined with his age, will be a huge factor here. 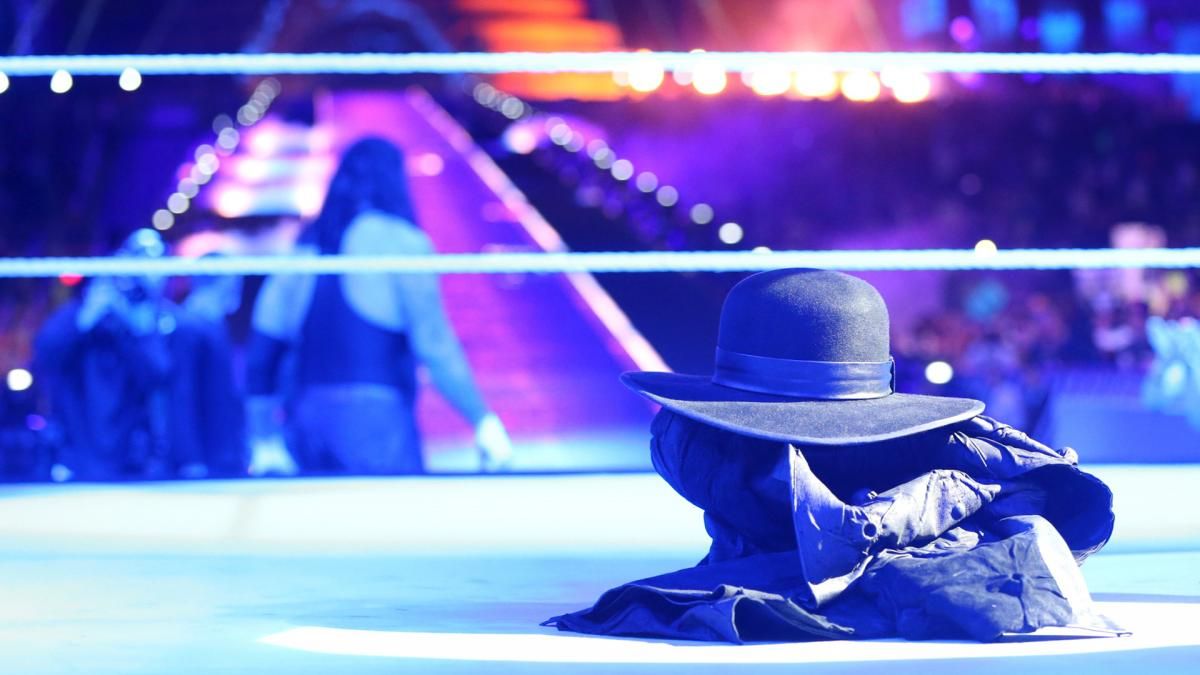 There’s no doubt that he wants to give the fans one last live bow-out before going away forever, so the WWE Universe shouldn’t rule out the possibility of him competing in a final match to top off a legendary career.