In a recent interview with Metro.co.uk, WWE Hall Of Famer Ric Flair revealed his thoughts on the WrestleMania match fought between The Undertaker and Roman Reigns.

Contrary to the belief of the majority, Ric Flair feels that the match was a big success. He thinks that WWE had a huge opportunity coming out of that match but failed to capitalize on it. 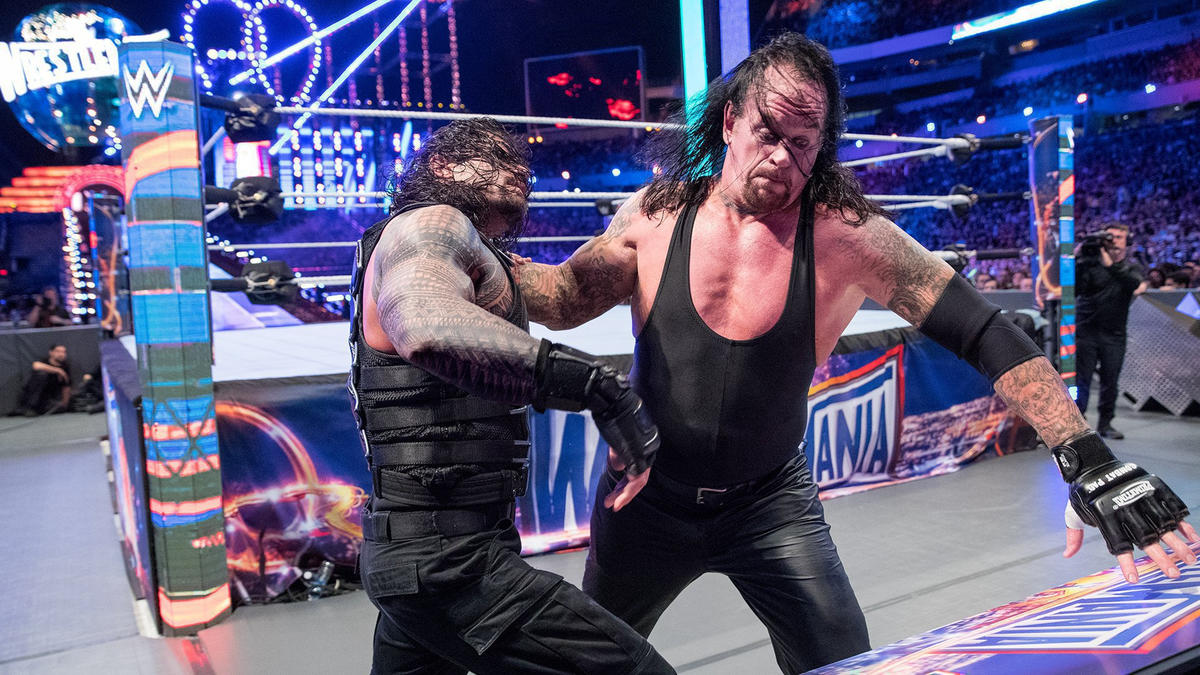 “All I thought about was, ‘God dang, Roman just got the hottest tag in the history of the business!’ To me, when Mark hauled up his stuff, put it in the middle of the ring, and walked out. The next day, on Raw, Roman couldn’t talk!”

Ric Flair thinks that WWE succeeded in bringing out the emotion in the fans.

On the episode of RAW following WrestleMania, Roman Reigns was showered with boos from the crowd in unison. It was clear that the loss had struck the hearts of the fans. 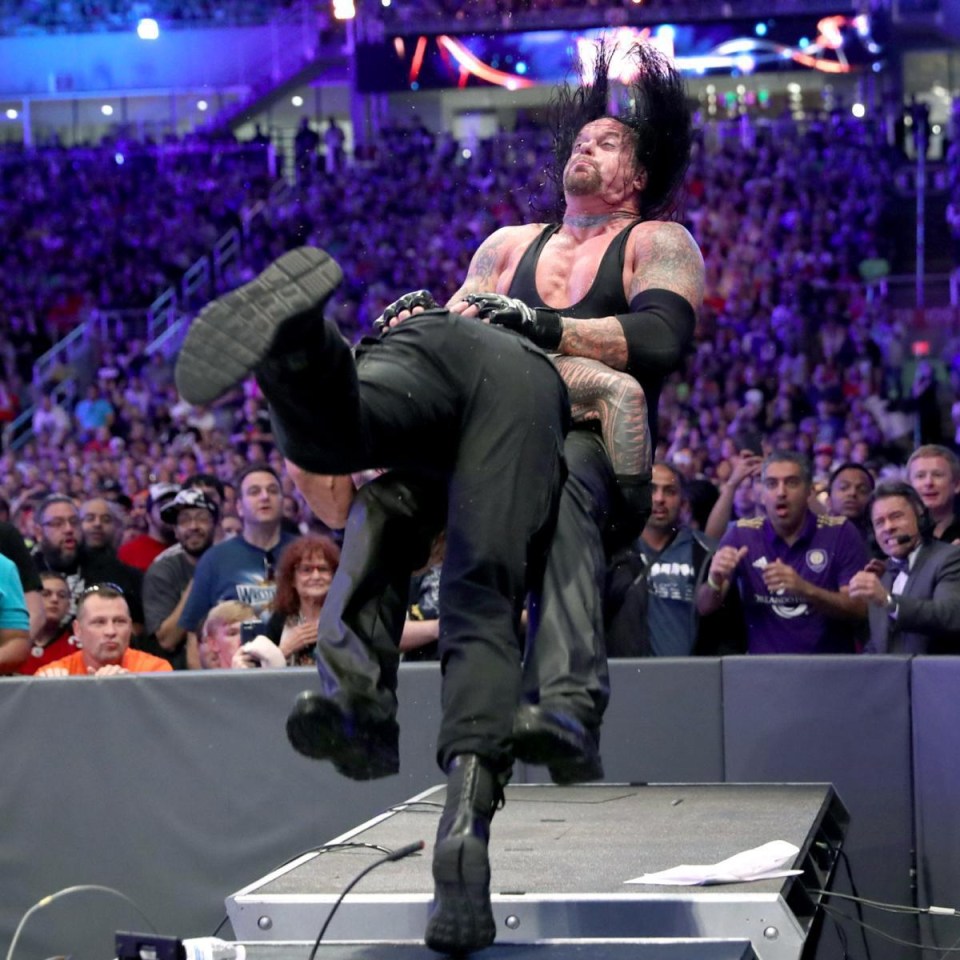 “‘I thought to myself, man, I’ve been in a lot in my life but if I’d had that hot tag brother, I could’ve rode that forever,” says Flair. “I don’t know what happened! But that was the hottest tag in the history of the business! That’s made the thing with Brock beating him pale, in terms of emotion!’”

The loss at WrestleMania 33 marked the second-ever loss at the main event for The Undertaker. The match itself was a grand spectacle, but Reigns dominated most of it. 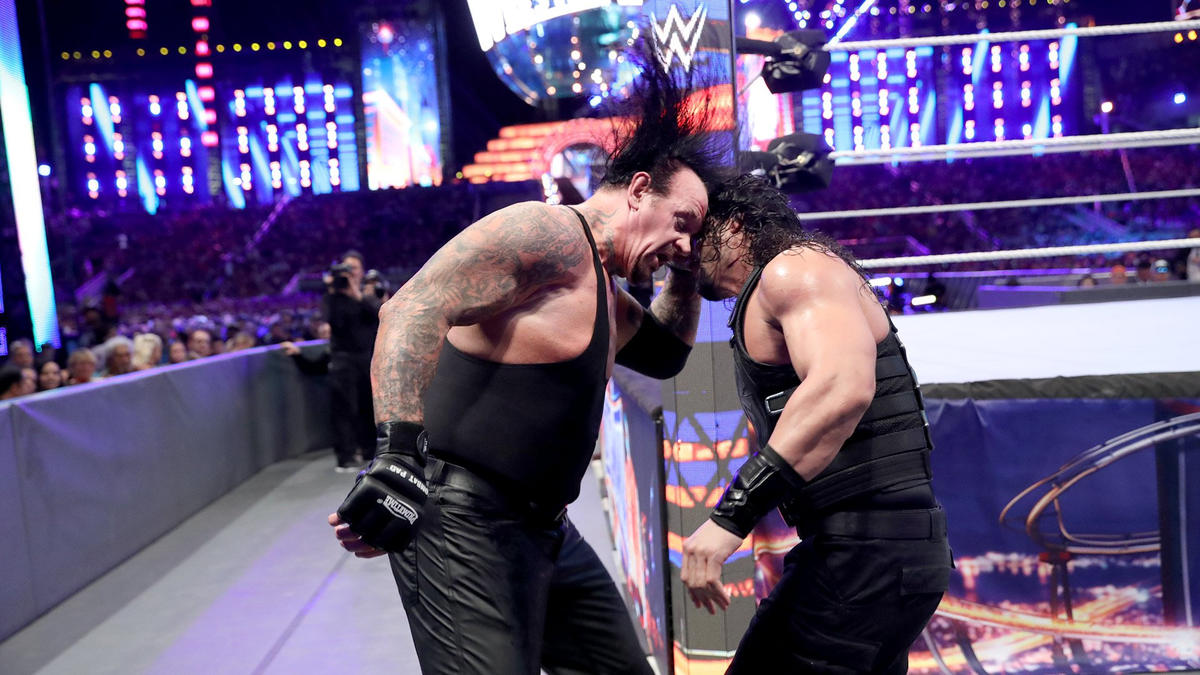 It became hard to watch as “The Deadman” helplessly struggled to cope with the much more agile Reigns. After a final thunderous Spear from Reigns, The Undertaker was pinned.

Taker had seemingly retired after this match, leaving his gloves, hat, and coat in the center of the ring before walking away, surrounded by cheers.

His departure would not last, however, and The Undertaker returned to wrestle, unsatisfied with that match being his last.

“Actually, I thought he and Roman had a hell of a match! One little botch like that they keep playing over and over again,” says Flair. 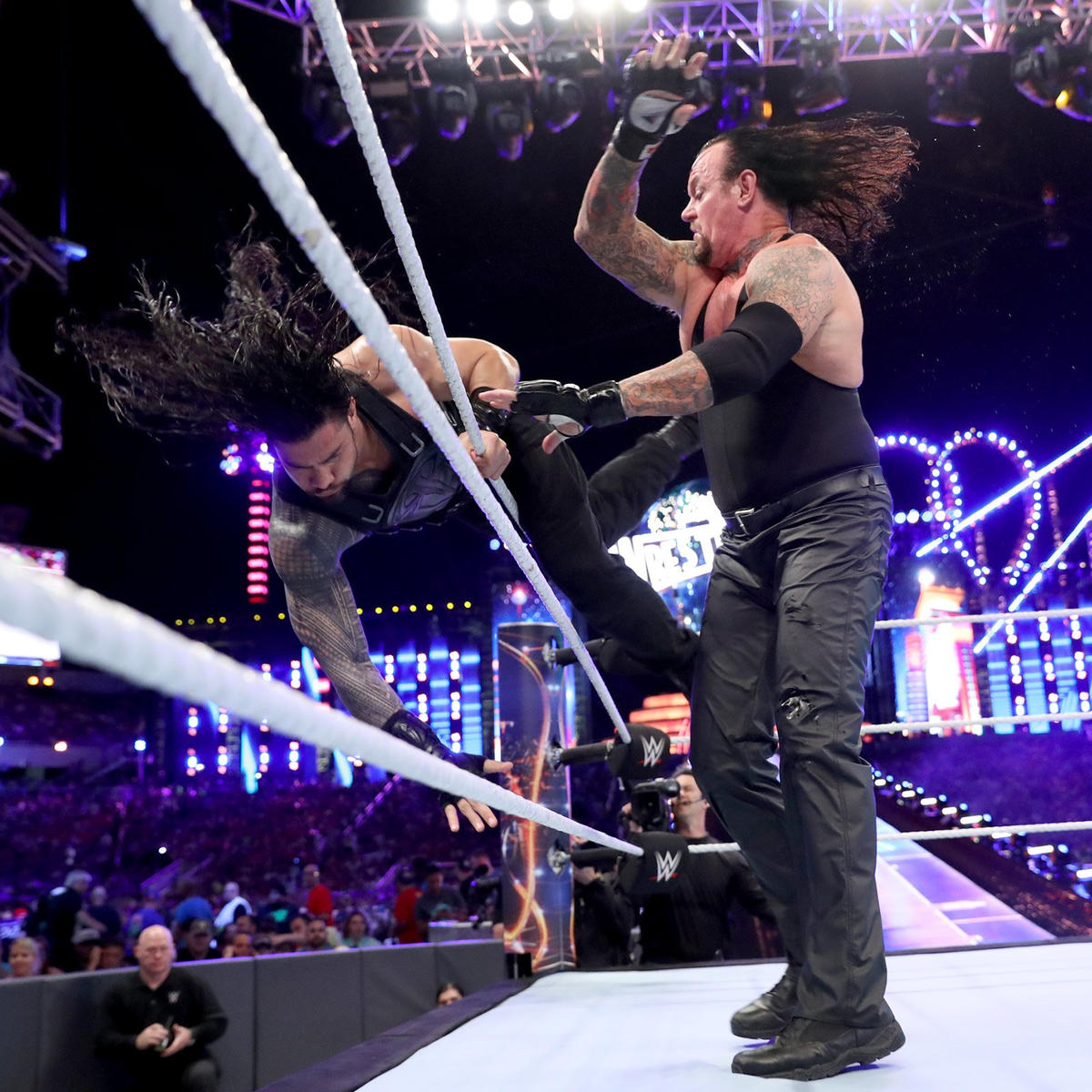 Roman Reigns was supposed to deliver a Tombstone to The Undertaker, but could not execute it well. He dropped Taker down instead and covered it up by delivering a Superman Punch.

Ric Flair thinks that this is what bothered Taker the most.

“One little botch, if you’re a guy that’s a perfectionist like Mark is, that’s gonna bug you,” explains Flair. “One little botch, ok? It can be caused for a number of reasons, it can be a timing issue. That was still a hell of a match!” 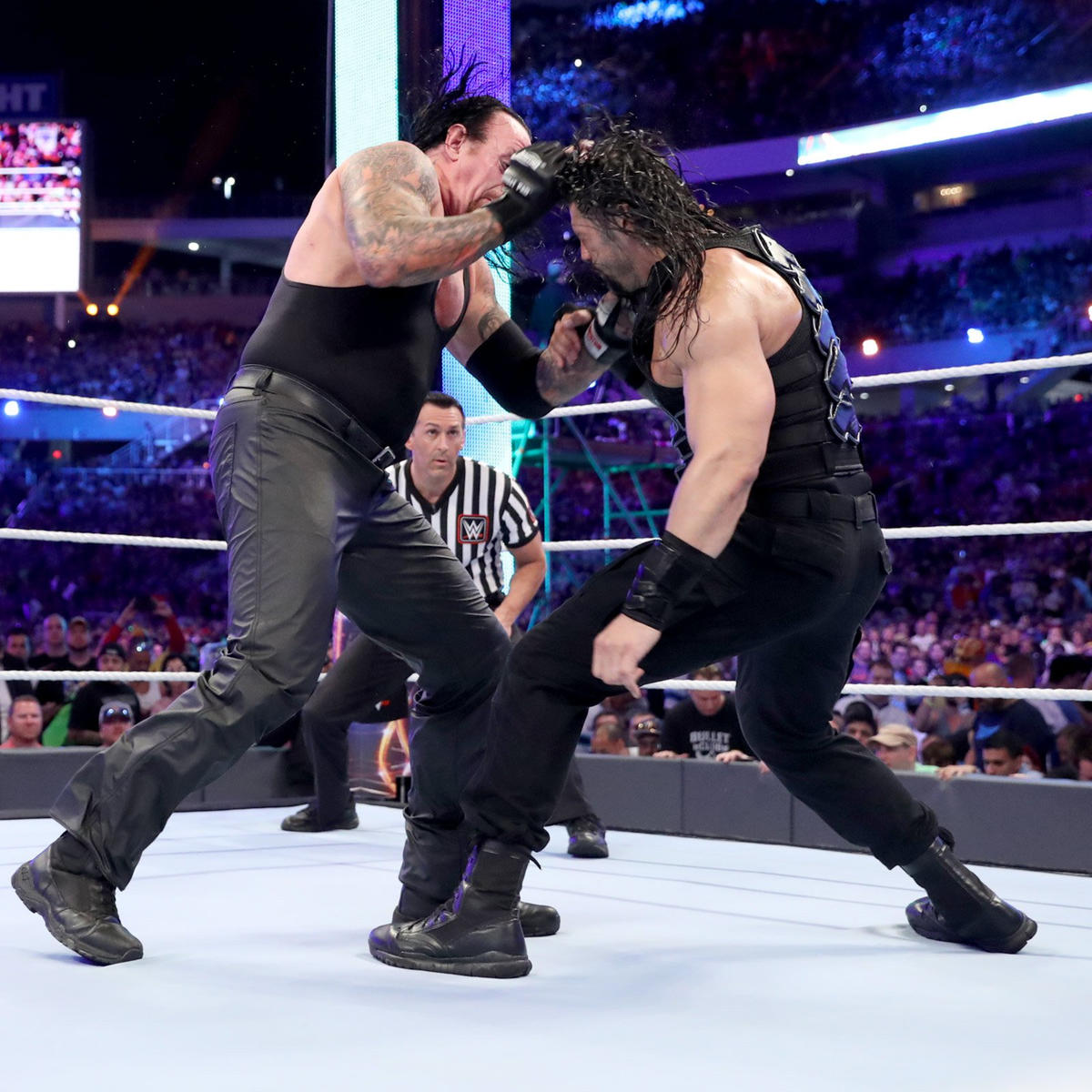 The Undertaker has announced his retirement recently. He is satisfied with the Boneyard Match against AJ Styles being his last.

Ric Flair, however, maintains that Roman Reigns and WWE could have made a lot out of that match at WrestleMania 33.

He believes that Reigns’ character could have been improved and made a more emotional connection to the audience.

WATCH: The Undertaker Flatlines The Rock With A Deadly Tombstone On A Steel Chair