The Black Friday sale is here! And this means this is the perfect time of the year for the WWE Universe to get the merchandise of their favorite wrestlers. From title belts to bunny caps, WWE Shop lets the fans choose from a variety of merchandise. For all the Becky Lynch fans, here are the top five merchandise items you can’t miss.

Ever since the Lass Kicker turned into The Man, the WWE has reaped immense benefits from merchandise sales. However, even as The Man turned to The Mom, there has been a big demand for Lynch’s merch.

Lynch has had a great impact in the pro-wrestling business and when she was out of action for over a year because of her pregnancy, the fans kept chanting her name during any women’s match-up.

The top-5 picks for the merch of Becky Lynch

Becky Lynch’s trademark t-shirt turned her career and made her the face of women’s wrestling in the promotion today. 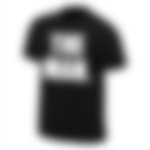 These T-shirts became a massive selling point for WWE and the WWE Universe grabbed this merch with both hands. Now, whenever Becky Lynch is on the card, there are plenty of people in the audience sporting this t-shirt.

‘The Man’s back in Town’

This particular merch came out when the reigning WWE Raw Women’s champion made her surprising return at the SummerSlam PPV in Vegas. 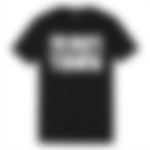 There are two reasons why this merch is famous in the WWE Universe. The first reason is Lynch’s return inside the squared circle and the second reason is that she controversially beat Bianca Belair in 26 seconds to become the SmackDown women’s champion.

One for the moms

When ‘The Man’ announced that she is taking some time off from wrestling because of her pregnancy, the WWE Universe witnessed an emotional moment between Asuka and Becky Lynch.

This next merch is for all the moms out there. 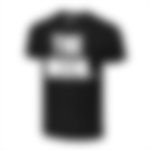 A gift for your toddlers

Becky Lynch’s ‘The Man’ monicker has become so mainstream that the WWE Shop brought some of the merch for the toddlers as well. 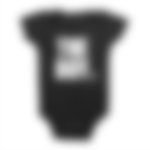 This cute merch will surely become the talk of the room on the Thanksgiving table.

Probably the hottest merch in this list is the replica jacket of ‘The Man’. This jacket is a replica of the jacket that Becky Lynch wears occasionally to the ring. 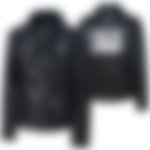 So there you have it, the top-5 Becky Lynch merch items that you can get on this Black Friday and probably flaunt in front of your friends and family. Which merch are you gonna choose? Let us know in the comments.

You can find the t-shirts here.