Published 02/14/2021, 9:20 PM EST
Two veterans of the industry put on one of the finest matches in NXT history. Johnny Gargano and Kushida competed in a North American Title match for the ages, full of amazing counters and superb technical wrestling.

While Gargano picked up the win, it was Kushida’s performance that impressed the NXT Universe at NXT Takeover.

Story of the match 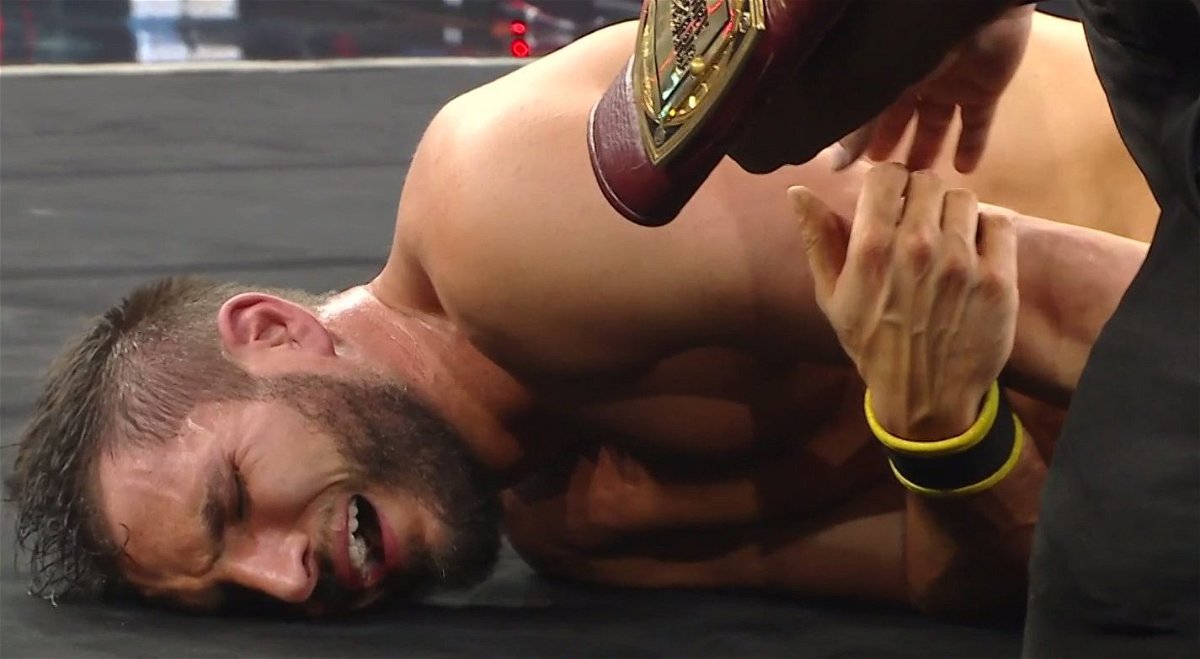 Technical wrestling was a theme throughout the match. Kushida systematically attacked Gargano from the beginning, hitting him with a beautiful chicken wing suplex while Johnny still had his gear on.
The Japanese sensation connected with his signature moves and then stomped on Gargano’s head while wrenching his arms backward. However, Gargano’s heel antics helped him get back into the game.
However, Johnny Wrestling was in no mood to back down. He hit Kushida with the One Final Beat onto the ramp and another back inside ring for the win.
The clean win was a surprising result but a welcome one. That’s because the quality of the match surpassed all expectations, and the result does nothing to take away from the match.

It is @JohnnyGargano’ consistency that make matches like tonight’s #NXTNATitle match so special. @KUSHIDA_0904 has lived up to all the fanfare he came to #WWENXT  with. These two in the ring … magic!!!! #NXTTakeOver https://t.co/NZbijOJHMl

KUSHIDA is the man. A joy to watch.

The quality of wrestling elated fans in the Capitol Wrestling Center and the internet wrestling community.

And we have my first favorite match of 2021. What an incredible performance from @JohnnyGargano & @KUSHIDA_0904, surpassing my expectations. #NXTTakeOver https://t.co/Zd65pOt0Gx

I take solace in knowing @JohnnyGargano can't use his left arm for the rest of Valentine's day. #WWE #WWENXT #NXTTakeOver

@JohnnyGargano is @WWENXT . Every #NXTTakeOver the man brings it. Keep him there @TripleH , please!

Kushida is a unit. Fantastic worker 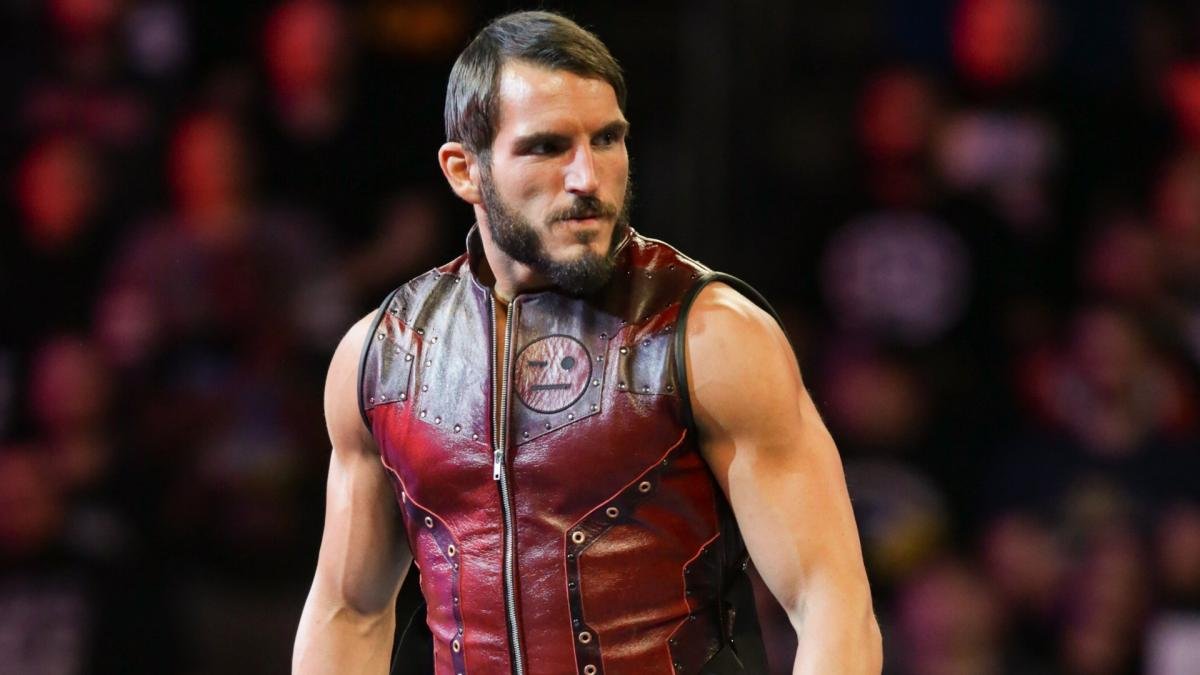 The first ever Triple Crown Champion of NXT, Johnny Gargano put on an exquisite performance at NXT Takeover: Vengeance Day. With ‘The Way’ out of the way, the odds leaned in Kushida’s favour, but Johnny proved everyone wrong.
This match was an excellent display of technical wrestling fused with high-flying spots. Both men fought at a breakneck pace, stretching each other’s limbs to the point of breaking.
After nearly 25 minutes of breathless action, Gargano planted Kushida with two One Final Beats and pinned him to retain the title.