Probably the biggest creation of Vince McMahon has been the character of The Undertaker. However, when you create something so successful that it stays relevant for thirty years in a dynamic wrestling world, you are tempted to play more with that idea.

In most cases, that proved successful. The character of Kane was born as a result of McMahon exploring the universe of The Undertaker. The Ministry of Darkness was another successful idea. 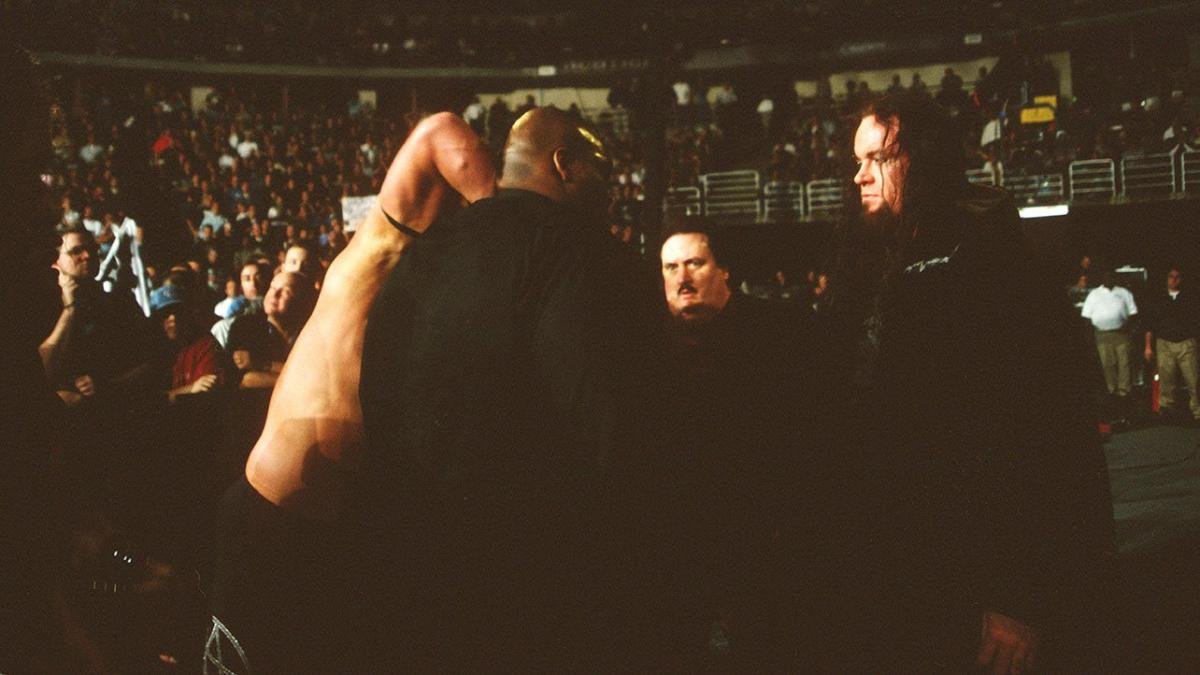 However, another intriguing idea that had a strong connection with The Undertaker was the character of Mordecai. Played by Kevin Thorn, t was supposed to be the antithesis of the Prince of Darkness.

Wearing all white, promising the world to purge it of all sin, leading the audiences in prayer – the God complex of Mordecai was like an earlier version of Bray Wyatt and the perfect foil for a Superstar who buried the dead and danced with the evil. 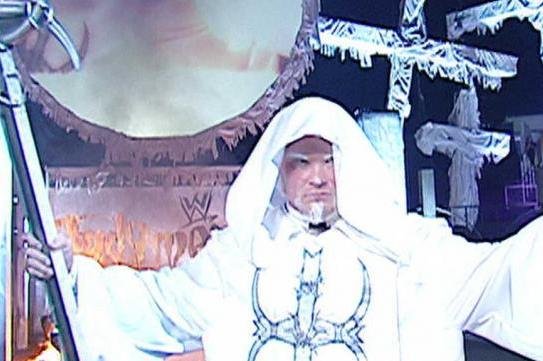 What could’ve gone wrong? Sadly, everything. Despite showing promise and garnering intense fan reactions, Mordecai dug his own grave by getting into a bar altercation. WWE, which keeps itself at a safe distance from legal issues, took Mordecai off television and dropped all plans centering around him – including a match with The Undertaker at WrestleMania 31.

Kevin Thorn, the man behind Mordecai, could never recover from this. Even though he was signed back to the revitalised ECW brand, he got an underwhelming Vampire character. After the character tanked, he dropped all gimmicks and fought under his birth name.

Unfortunately for him, you only get so many chances with the boss. Thorn narrated an incident to Fightful.com which was probably the final nail in his coffin.

When Vince McMahon lashed out at Kevin Thorn

Thorn starts out by narrating how in late 2007, he was being built towards another encounter with Undertaker. However, a hip surgery meant that he was far from perfect. Despite a lot of help from creative head Dusty Rhodes, nothing would give. 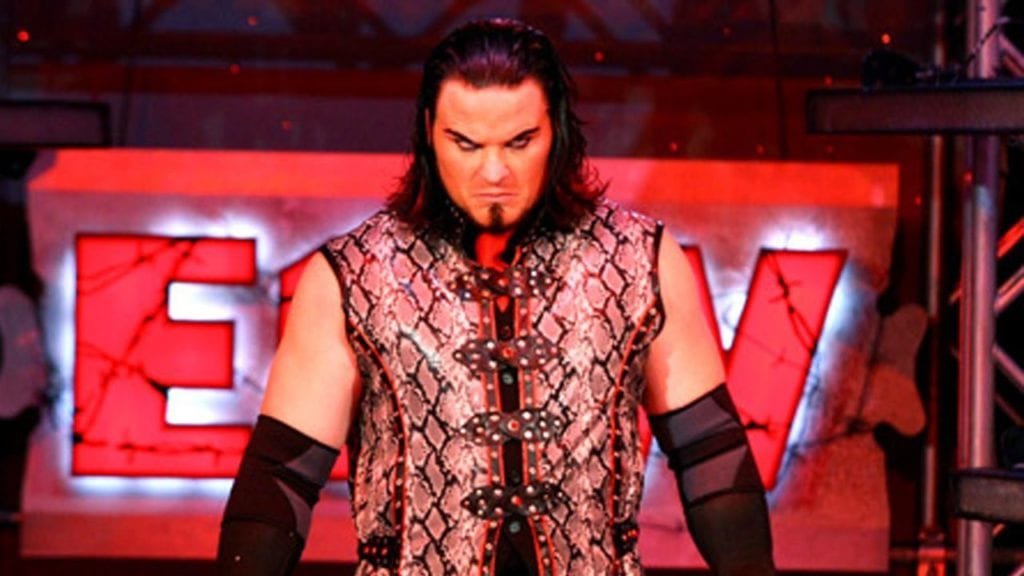 “I had hip surgery. I had a really bad torn labrum and I went and got it fixed because all of a sudden we went to the just generic look. Me and Dusty were coming up with all these cool promos and other cool stuff, and literally, this was when Dusty was kind of, nobody really knew Dusty was sick and he was off and wasn’t around for a while and kinda going back and forth, getting ready to be full time in Florida.

“I thought we were gearing towards going towards ‘Taker. That’s what Dusty was telling me, that’s why were coming up with all this cool stuff, and all of a sudden, they wanted me to pull the red out of my hair, they wanted me start wearing more black with my ties. All of this stuff I was doing to not look like the Undertaker I was starting to do. Then it was in Detroit, and it was I got through wrestling Curtis James—he was with [Michelle] McCool—got out of that match, we had one botched spot. It just didn’t happen. I didn’t get him on my back right, it looked like shit. It was. Still got through the match.”

“I’m getting yelled at by Vince”- Kevin Thorn

As he went backstage, Vince was livid with anger. He didn’t like what he saw and it came crashing down on Thorn.

“I get through the curtain and I’m getting yelled at by Vince of, “Why are you looking like ‘Taker, why you lookin’ like this, why you doin’ this?” I’m like, “That’s what I thought I was supposed to be doing.” I think a lot of miscommunication and everything else. At the end of the day, it’s his toy. So, however he wants me to look, I should look,”

Thorn further explained that he cut his hair to rid the impression that he looked like Taker. However, that further angered people backstage despite them recommending it in the first place!

After some time, it became too much to handle for poor Thorn. He would leave WWE and make sporadic appearances on the independent circuit. Currently, he’s focused on his career as a realtor.

This actually tells us a lot about the dark side of WWE. It can take you to stratosphere when your stars are aligned. However, a little mistake or some bad luck can take you to the depths of obscurity.