One of the most exciting events of the year is when the two main brands of WWE fight it out at Survivor Series. Everyone wants to know which is the bigger brand- Raw or SmackDown. Speaking of Survivor Series, let’s talk about the huge moment Shane McMahon had against Roman Reigns back in 2016.

Survivor Series 2016 was one of the most hyped PPVs of the year. WWE had just brought back the Raw vs SmackDown battles that were formerly placed under a separate PPV called Bragging Rights. 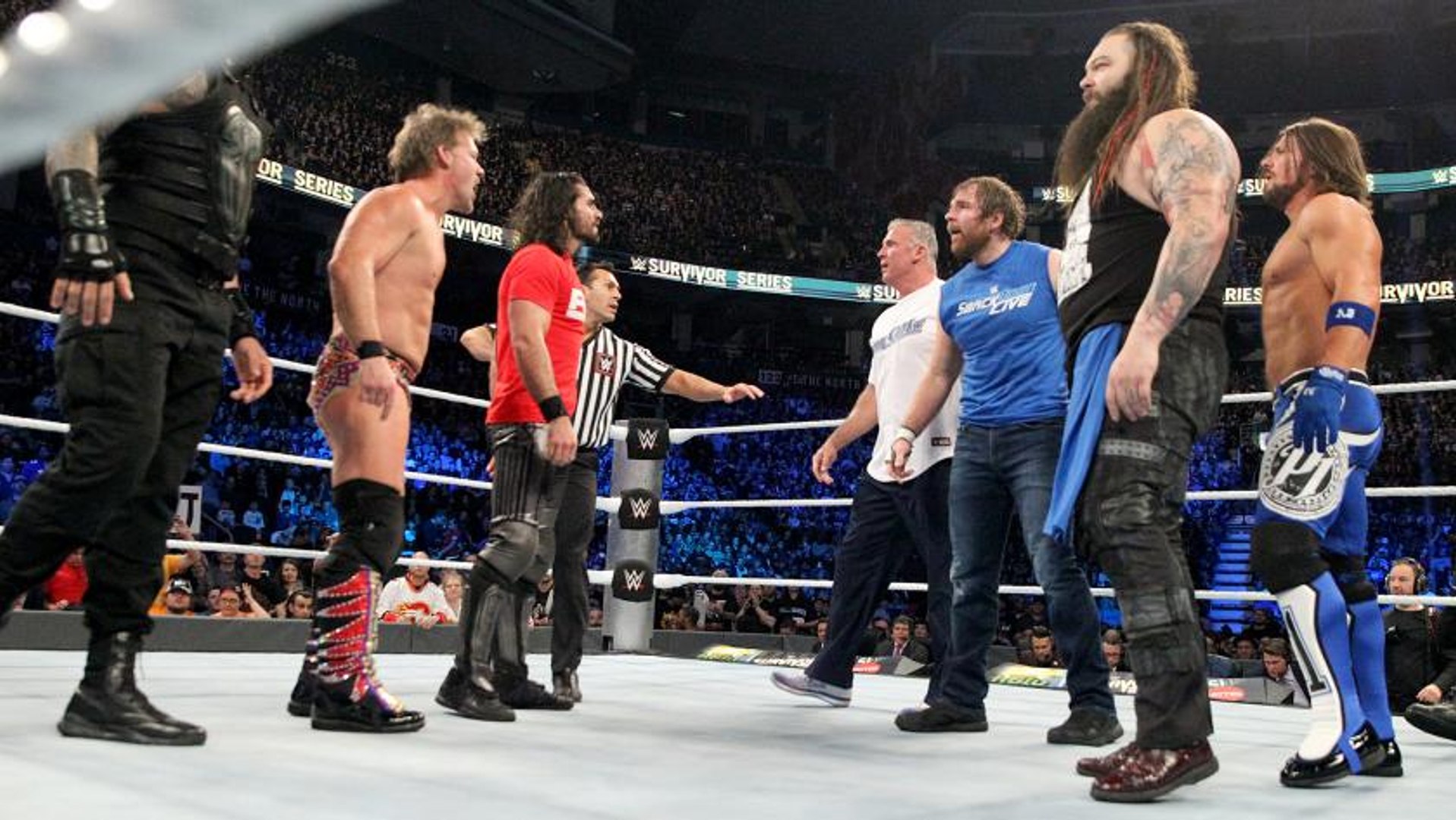 Ever since Bragging Rights was discontinued, we didn’t see much of Raw vs SmackDown. However, WWE wanted it back and did a fantastic job of doing so.

The SmackDown roster drew first blood by invading Monday Night Raw on the November 14th episode and ambushing all the unprepared Superstars there. This was the first time we had seen something like this in a long time. 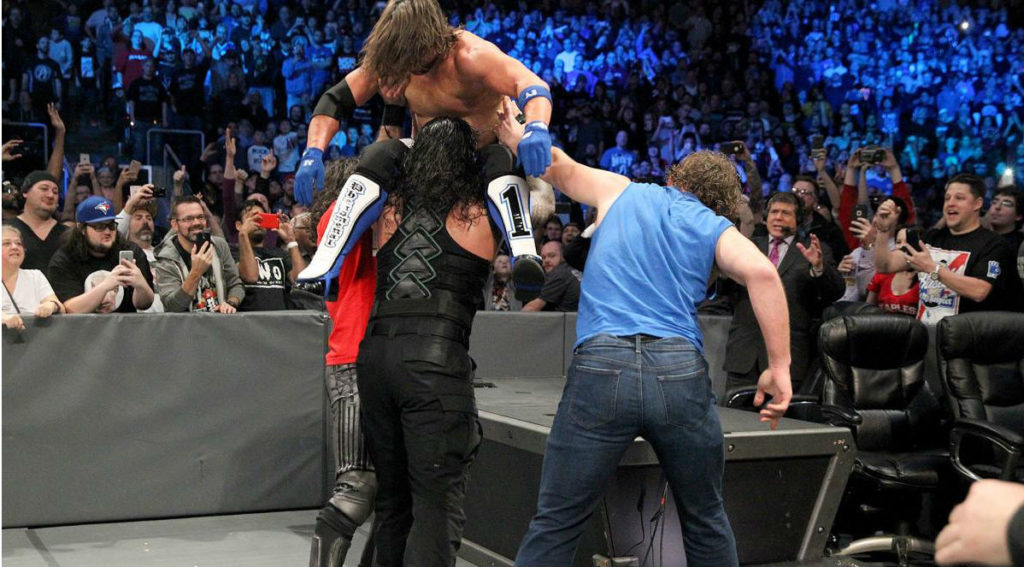 Raw also launched an invasion in retaliation, but neither invasions really reached their goals as they were pushed back by the defenders. The intentions were clear, however, and the hype for Survivor Series was built up perfectly. 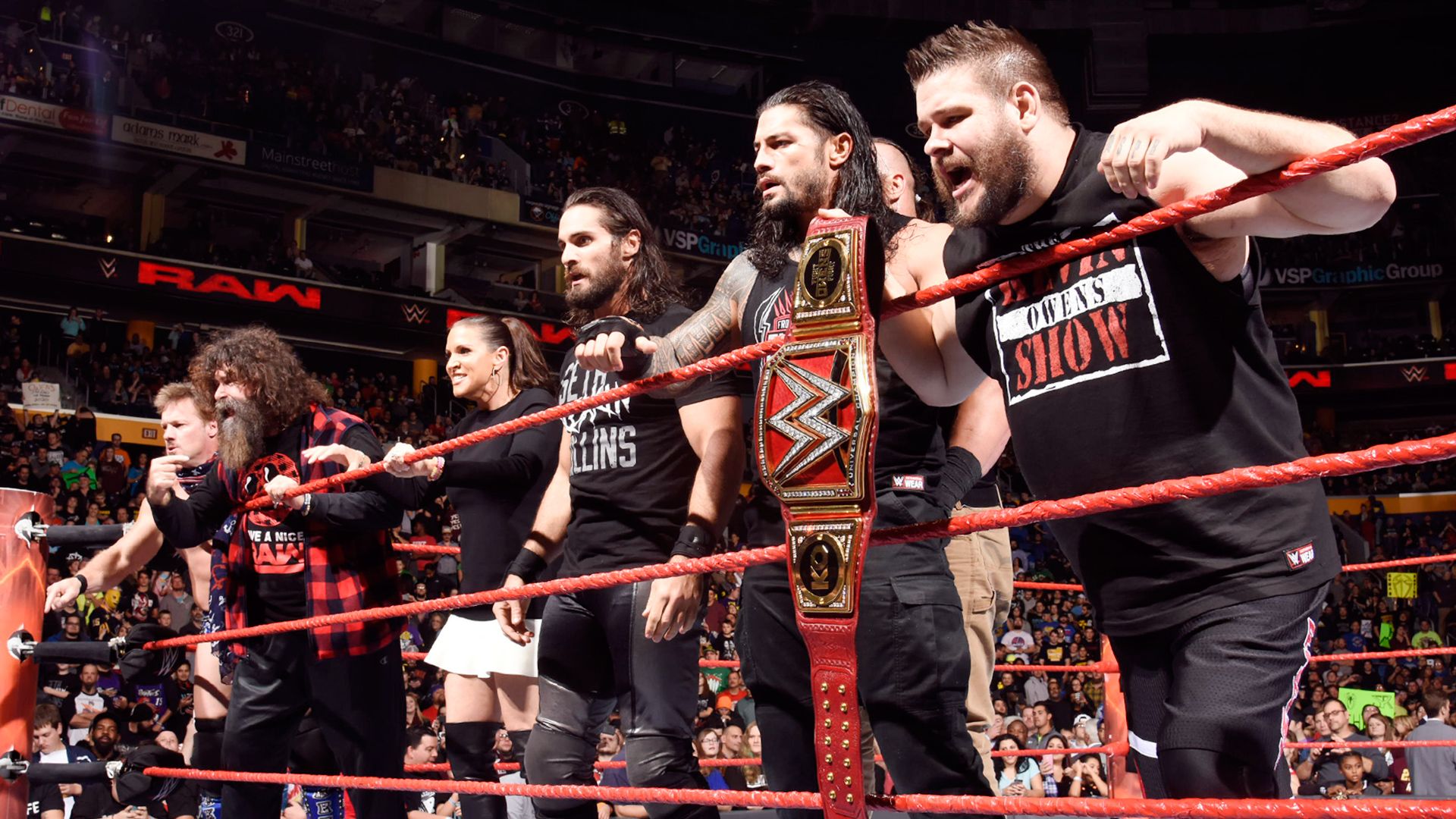 The match began getting awry for Raw as most of their Superstars were getting eliminated. Soon, it was Roman Reigns and Seth Rollins vs Randy Orton, Bray Wyatt, and Shane McMahon.

Catching Reigns in the perfect position, Shane McMahon saw the opportunity to deliver his insane move- the Coast to Coast. He perched himself on the top rope and sprung off it.

To everyone’s surprise, Reigns also sprung up and caught McMahon halfway with a devastating Spear in mid-air! 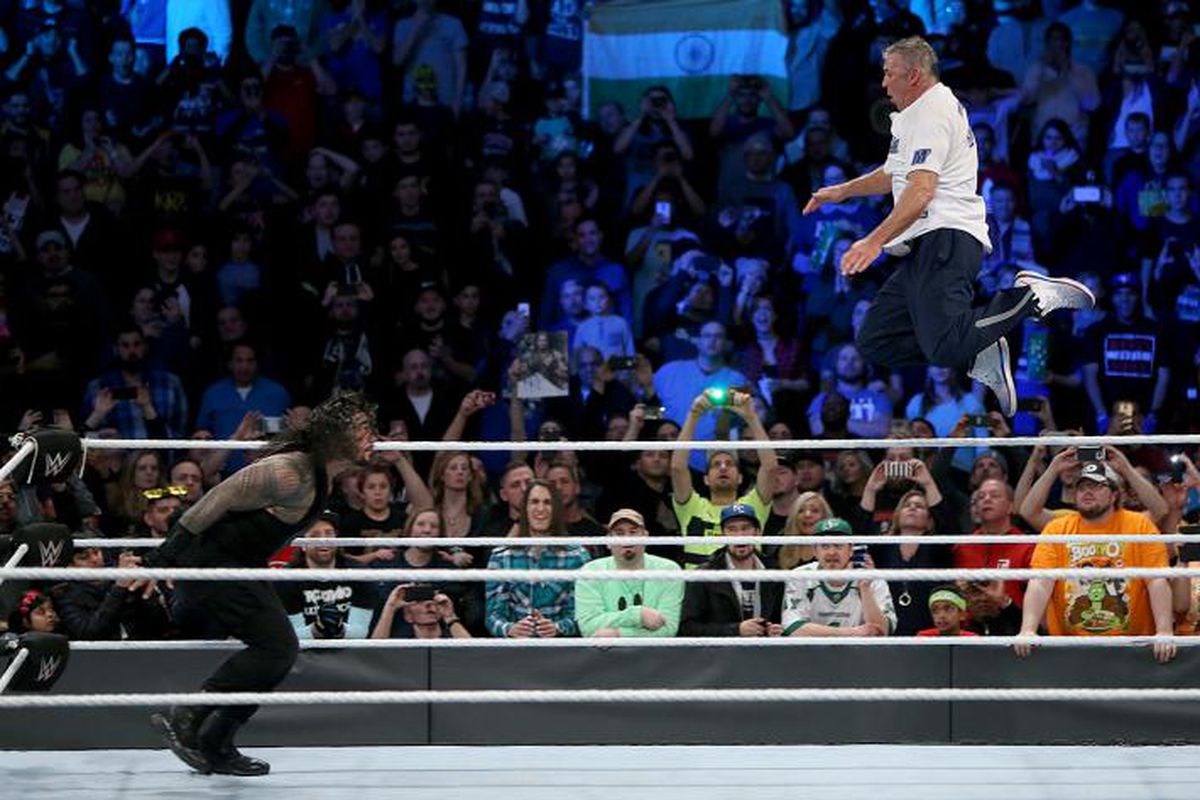 Shane needed some milk after that one; he couldn’t even move. The referee counted to two but then stopped. Shane looked like he was in a bad condition so the referee eliminated him. This was due to his inability to continue the match following that vicious spear. 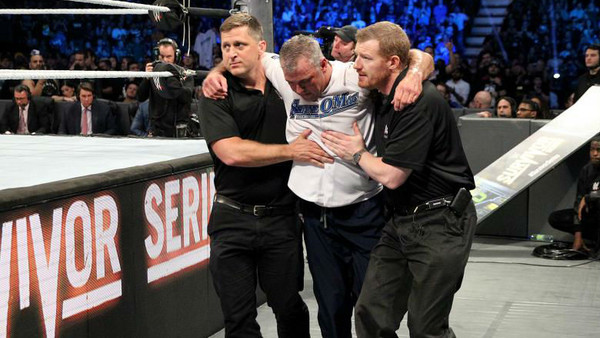 Shane McMahon’s efforts did not go in vain that night. After eliminating Rollins, Orton and Wyatt worked together as a team and managed to pin Roman Reigns. Orton sacrificed himself to a Spear by Reigns, and Bray Wyatt finished the job with a Sister Abigail on him.

While Raw dominated Survivor Series for the next two years, this win was special for SmackDown. The Blue brand was superior that year, and the team proved it by defeating the powerhouses of Raw. 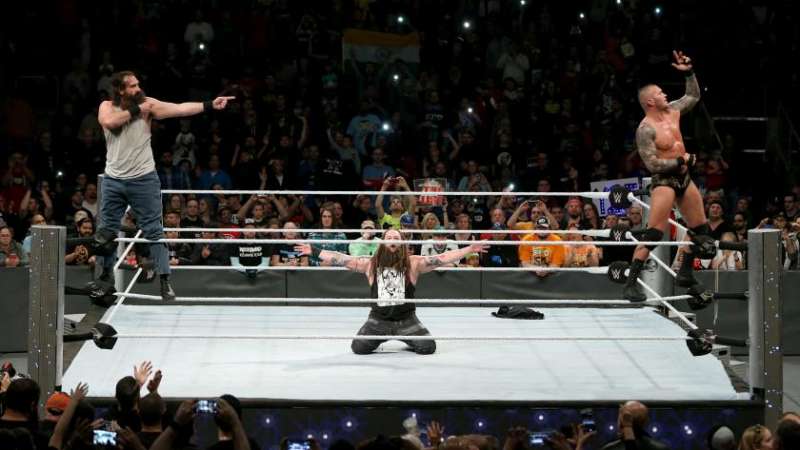 Shane McMahon probably took a week off to readjust his spine after that night, but it was all worth it in the end.