John Cena was the face of WWE for over a decade. The wrestler turned actor has become synonymous with his slogan ‘Hustle, loyalty, and respect’ in the world of professional wrestling. Cena has always been the face who stands in the way of heels and fights for what is right.

John Cena for this reason has become a topic of one of the biggest what-ifs in WWE history. Everyone has speculated on what could have happened if the leader of Cenation had turned heel in his WWE career. There have been reports that the Doctor of Thuganomics at one stage was about to go heel, but the WWE scrapped the plan.

Adding to the list of people who have speculated on the possibility of John Cena going heel is current AEW Commentator Jim Ross. Ross during his Grilling JR podcast gave his opinion on Cena turning heel and why that did not make sense to him.

Here is Jim Ross’s quote on the matter :

“I never pitched it to him. No, because the data that we could obtain and utilize, simply put, the merchandise sales. Things of that nature that were always somewhat babyface oriented. Not as much today, but in that era, certainly it was. I didn’t see any reason to lessen the opportunity to keep selling merchandise.”

“I also knew as I told you earlier, that I thought that the booing of John Cena was because we overexposed him and the fact he kept getting chance after chance after chance. That was kind of like the Roman Reigns thing. It was the wrong positioning and somebody wasn’t paying attention.”

John Cena is a natural face 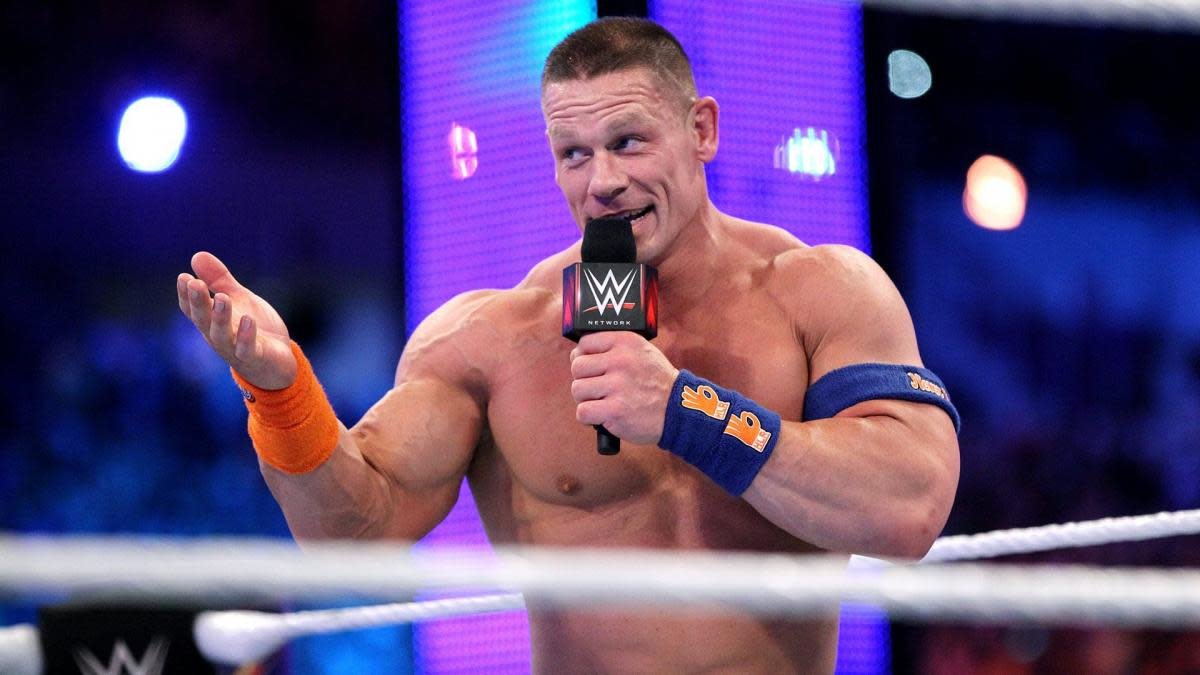 Ross did not stop there. He then went on to give an in-depth crisp analysis and proceeded to give a unique perspective on the John Cena situation.

He stated that the heel decision didn’t make sense to him and this decision had some inputs from John himself. John has been an active member of the Make-a-Wish Foundation and helping terminally ill kids means a lot to him. He wants to ensure that their wishes come true and it’s not just to show his nice-guy persona.

Ross revealed that John has completed thousands of wishes which haven’t made it to air. He is naturally a good guy and a face who wants to make everyone happy. He recently donated $40,000 for Shad Gaspard’s charity and tried to make it anonymous.

WWE has tried making nice guys into heels before and has failed. They didn’t want to make that mistake with John Cena which could explain him not going on the dark side.

John Cena is on hiatus right now from the ring. The veteran has no plans on becoming heel thus the fans can expect the leader of Cenation to always come with a happy face whenever he returns.