What Is the Net Worth of Bret Hart?

Bret Hart is a WWE Hall of Famer and one of the greatest technical wrestlers. He belongs to The Hart Dynasty and is a second-generation wrestler. The Hitman was born in Calgary, Canada. He is a five-time WWF Champion and has won ten championships in WWE to date.

Bret is a two-time Hall of Famer and won King of the Ring twice and is one of the most decorated WWE superstars in history.

The Family of The Hitman

As mentioned before, he was born into the Hart dynasty and grew up around wrestling. His father, Stu Hart, was a wrestler and promoter who ran his promotion in Calgary called ‘Stampede Wrestling.’

Stu was also responsible for training some of the biggest stars in professional wrestling. He worked with Christ Benoit, his sons, The British Bulldog, Andre The Giant, and more. Hart trained them in an area known as The Dungeon, which made him famous.

He had eleven siblings who were mainly in the wrestling business as well. His brother, Owen Hart, was one of the most notable names in wrestling during the Attitude Era. He was the youngest of the eleven siblings in the family.

Bret Hart is the brother-in-law of Jim Neidhart, who is Natalya’s father. Tyson Kidd is his nephew-in-law as he is married to Natalya. 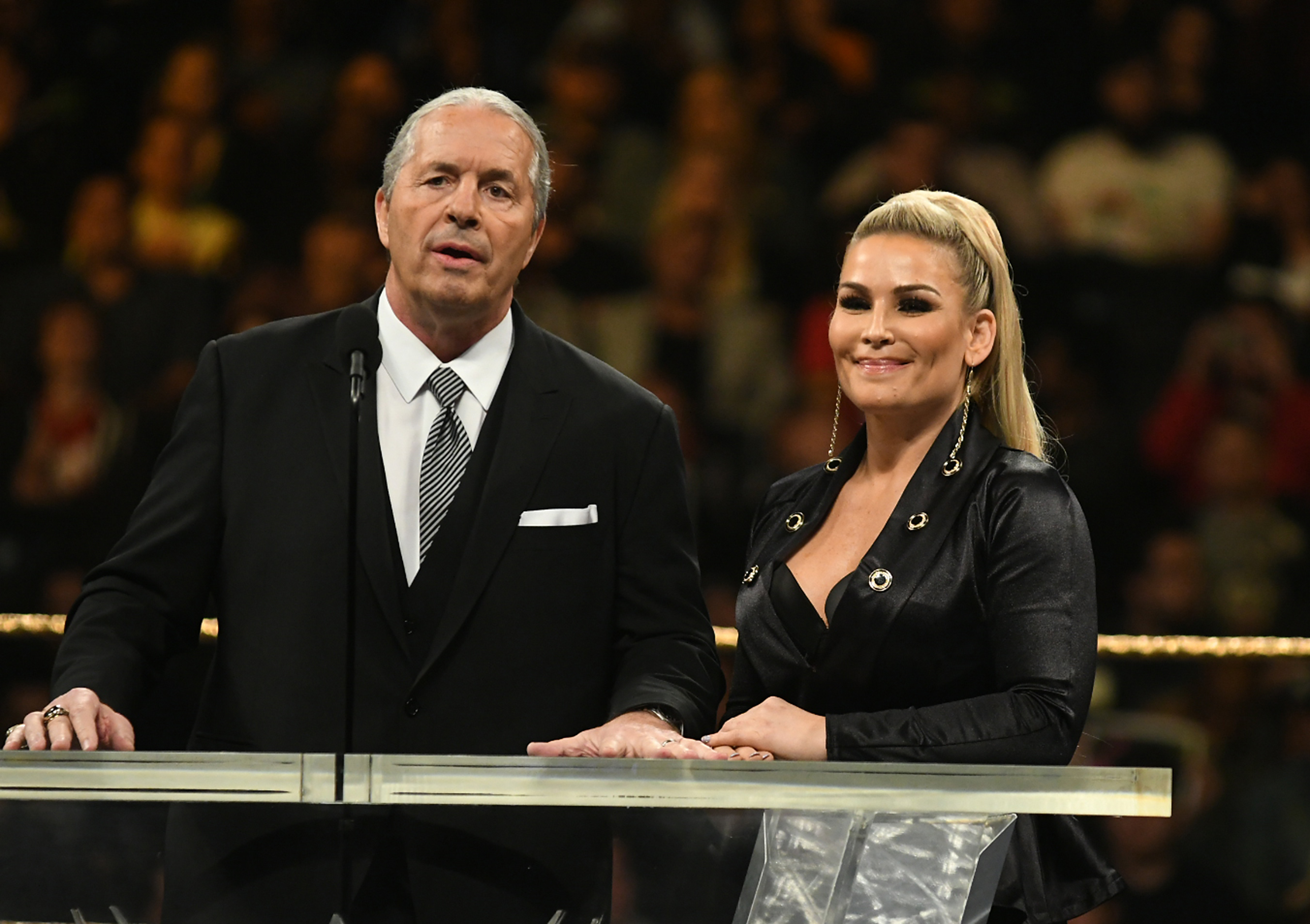 Roddy Piper is also a relative to the family through distant relations. Bret Hart is married to Stephanie Washington, but he was married twice before her. He has four kids, and only one is associated with wrestling. The rest lead a private life.

Bret started his wrestling career with his father’s promotion, leading him to WWF. Throughout his tenure, Hart was the company’s face during the New Generation Era.

He gained immense success alongside The Hart Foundation, and he teamed with Jim Neidhart. He developed his gimmick and signature style in his tag team run. His elegant wrestling style earned him the nickname ‘The Excellence of Execution.’ 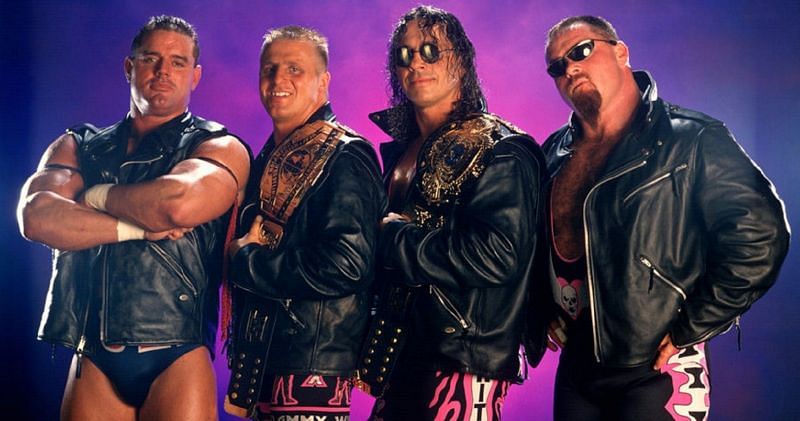 Bret went on to win the tag team titles and then the Intercontinental title. He won the gold by defeating Ric Flair, which was not televised.

Things started going downhill when the two-time Hall of Famer began feuding with Shawn Michaels. He also got a contract offer from WCW, which created a disparity between his loyalty and worth.

Vince McMahon eventually told him to take the WCW contract, which led to the famous Montreal Screwjob incident. Bret was supposed to win his last match against Shawn Michaels, and Vince promised the same.

However, that did not happen, which led to one of the most controversial wrestling moments ever. 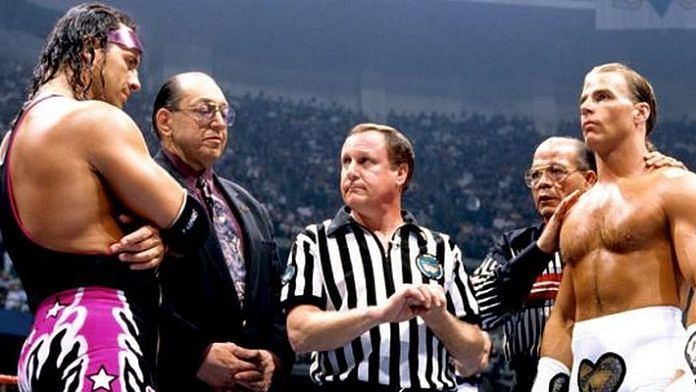 His tenure with WCW did not go well by any means either. Hart kept on getting injured by Goldberg, and due to concussions, his contract was terminated, and he ultimately retired in 2000.

In 2005, Bret and Vince fixed their issues, and he has made a lot of appearances in WWE to date. He even came back for some storylines after signing a contract in 2009.

As per The Richest, Bret’s net worth stands at $14 million. Most of this comes from his work with WCW and WWE, a few acting jobs, and his autobiography. He also makes appearances here and there, which also adds to the number.

He earned millions when he was a professional wrestler. In his three-year contract with WCW, he took home an estimated nine million dollars. Bret earned $55,000 for SummerSlam 1992.

Hart is also the owner and co-founder of the Calgary Hitmen of the Western Hockey league.