Fortnite: How To Find and Assemble All Parts Of The Spaceship

Roman Reigns and Drake Maverick will be appearing for Tuesday’s episode of the R-Truth Game Show.

This is an exciting bit of news for his fans.

It has been quite a bummer for fans since the time he stepped away from the ring to not put himself in danger of contracting the virus. He has fought and overcome Leukemia twice. Hence, it is only sensible to take all measures to keep himself out of danger’s way.

Even though he was on his way to capture the Universal Championship Title. Now, he did accept Goldberg’s challenge, but he never made an appearance on WWE TV since accepting it. 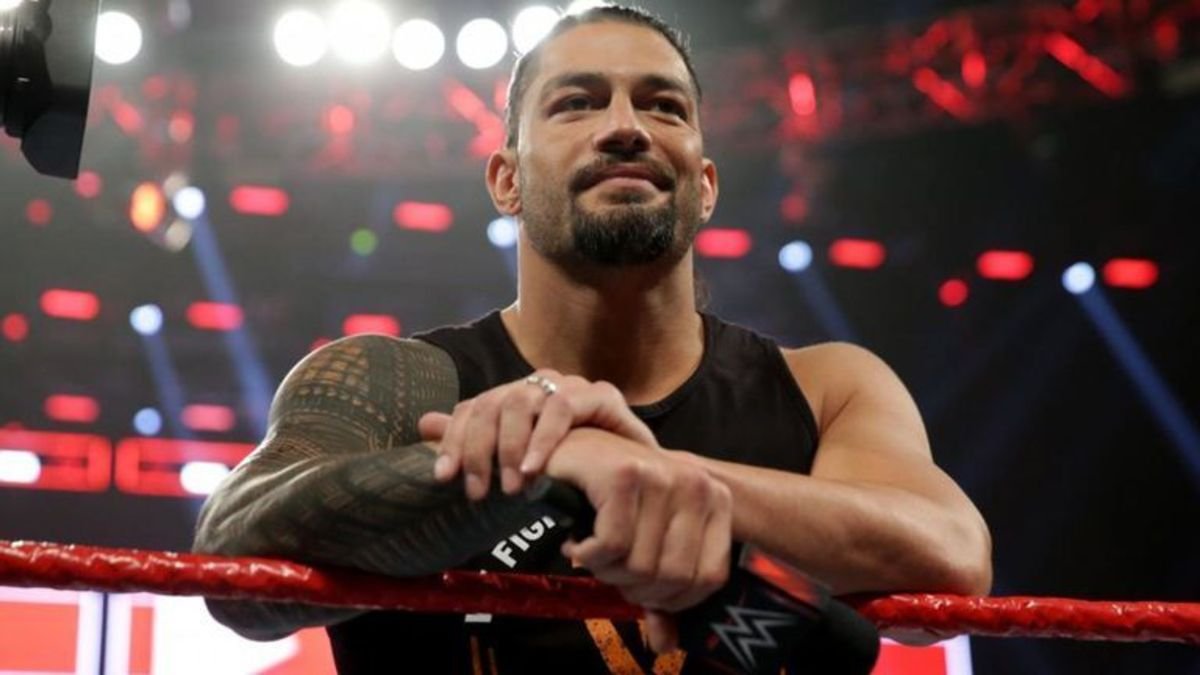 Therefore, his spot was given to Braun Strowman who ended up winning his very first world championship.

Obviously, his return to a WWE Program is a treat for the eyes of his fans. Even though he will not be fighting inside the ring or throwing jabs and kicks, he will finally appear after being absent from sight for a while now.

WWE has been rather silent about Roman Reigns being absent from their events. Given the champion he is, it was expected that the company will be providing updates to the audience.

However, Roman Reigns himself has been rather vocal about him missing the ongoing WWE events. He has declared that he will make a strong comeback.

Upon returning, he will set his eyes on capturing the Universal Championship title.

If Strowman manages to retain the title until Roman Reigns returns to the ring, it will be an interesting match to watch. Furthermore, the journey and story leading to this match will be equally interesting.