Kurt Angle has one of the most memorable and crowd-engaging entrances in WWE, with fans chanting “You Suck” along with the rhythm of the music. Over the years, it has become a fixed part of Angle’s entrance.

Last week, English Premier League Football Club Arsenal decided to roll with this very same theme music when its players exited the tunnel to prepare for the second half of their game.

A lot of fans brought this to the Hall of Famer’s notice after the game. In a recent post on Twitter, Kurt Angle himself jokingly responded to Arsenal for this.

Arsenal using my theme song. The only thing missing, due to COVID, is 30,000 fans chanting “You Suck”. #YouSuckCovid #itstrue https://t.co/VQncpBsoin

As you can see, Kurt Angle probably didn’t intend to but took a big shot at Arsenal indirectly.

Arsenal has been in dire straits this season and is half the attacking force it once was. However, the emergence of youngsters such as Bukayo Saka, Kieran Tierney, Gabriel Martinelli, and Emile Smith Rowe has given the squad new hope. 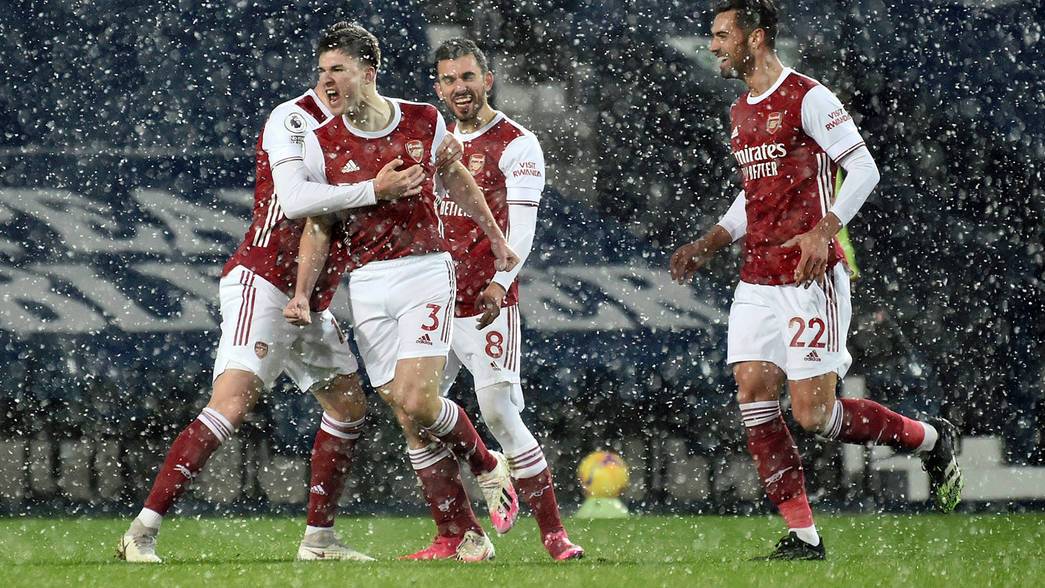 Unfortunately, Kurt Angle’s theme song was not enough to steer the Gunners to a victory and the tie against Crystal Palace remained goalless till the final whistle.

Arsenal has been known to use WWE entrance music for their players when they emerge from the tunnels. Earlier, the club used Triple H, Bret Hart, DX, and Stone Cold’s theme songs.

It does make a pretty good entrance and players entering the pitch with classic WWE music also proves how much the United Kingdom still loves wrestling.

The “You Suck” chants probably would have been a possibility if fans were present in the stands. Due to the COVID-19 pandemic, Premier League authorities have limited the number of fans in stadiums.

Hence, matches are played in empty arenas with a lack of fan support. Kurt Angle did get a lot of response to his tweet, probably from rival Spurs fans that had a good laugh.

What’s next for Kurt Angle?

The WWE Hall of Famer was supposed to appear on Raw Legends Night but couldn’t make it due to prior commitments. He was released from the company in April last year as part of the budget cuts due to the pandemic.

Fans still wait for his return to the ring, and Angle probably has a few years left in him so we will definitely see some more wrestling from him down the line.