The Coronavirus pandemic has given the whole world a major setback. The pandemic has affected each and every industry. Films, corporate industries, event management, production, transport, hospitality, and many more.

Sporting events around the world have come to a halt. However, WWE continued to put up events and was broadcasting live TV shows and PPVs every week.

WWE has been operating behind closed doors ever since the lockdown was administered in the United States.

The weekly shows that used to take place at varying locations all over the world, now take place at the Performance Center in Orlando Florida. 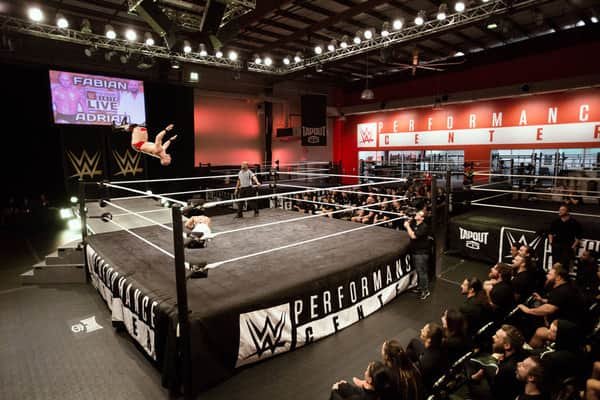 A developmental talent in the PC, last seen on June 9th, recently tested positive for Coronavirus. WWE’s associate doctor Jeffery Dugas has spoken about the condition of the talent and status of the other talents and WWE employees.

“A developmental talent, who was last on-site at WWE’s training facility on Tuesday, June 9, has tested positive for COVID-19. Since that time, no other individuals that attended the facility have reported symptoms.

“However, out of an abundance of caution and to ensure the health and safety of the company’s performers and staff, all talent, production crew and employees on-site at the training and production facilities will be tested for COVID-19 immediately.

The unnamed talent that tested positive for COVID-19 is not a Superstar who appears on NXT live shows. The talent is a Performance Center trainee.

WWE keeps on the grind

The shows happened for over two months inside closed doors without a live gate. WrestleMania, the show which made WWE what it is today, also took place in isolation.

Recently, WWE started getting athletes to fill the stands, maintaining an adequate social distance of course. This was done in a bid to hype the performers up by replicating the presence of a live audience’s reaction. Considering how approval and adoration from fans is something that a performer lives for.

Businesses across the globe have incurred losses at a scale that is hitherto unimaginable. However, the employees have suffered the brunt of the global pandemic as it cost them their livelihoods. 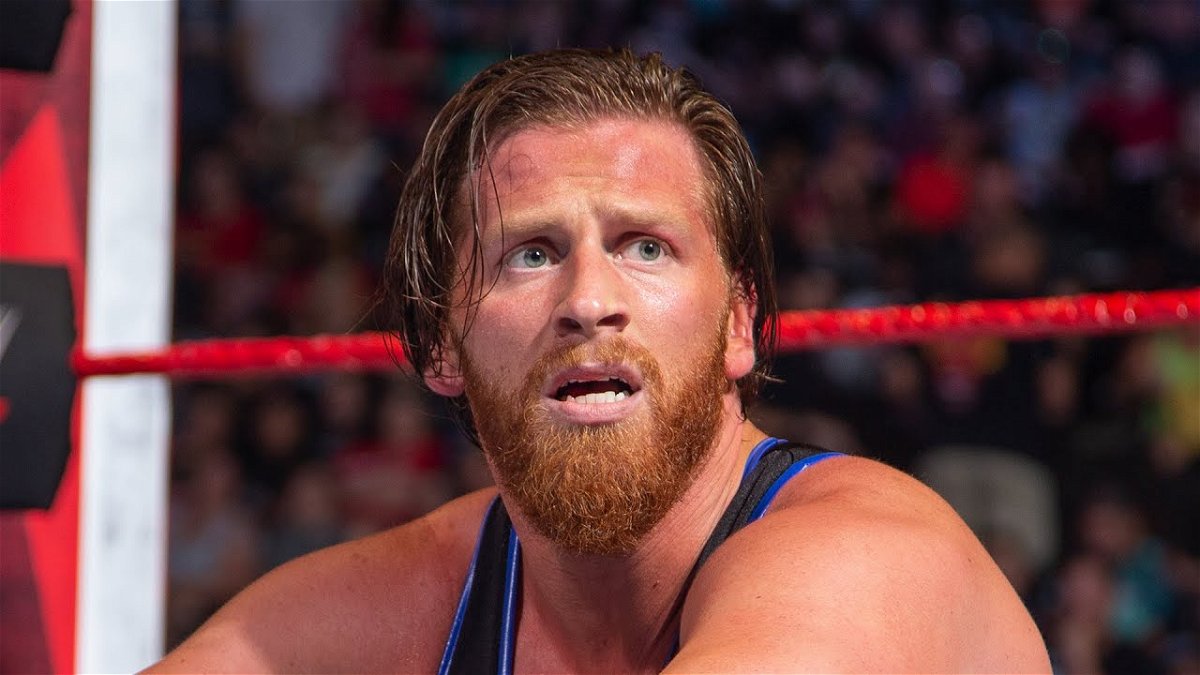 It is yet to be seen if this ordeal comes as a rude awakening to the WWE, to take the epidemic seriously. As the company strives to telecast RAW, NXT, and SmackDown on a weekly basis along with their monthly Pay Per Views, relentlessly.