There has been a wave of sexual abuse allegations against wrestlers from the British Wrestling scene under #SpeakingOut on Twitter. One of them was against WWE NXT UK superstar Trent Seven who was also called out.

The person who accused him goes by the name of Megan on Twitter. Her accusation related to Trent flirting with and coaxing underage girls to drink. Her second accusation was Trent concealing the fact that he was in a committed relationship before having sex with her.

Trent has finally replied to these allegations. He released a statement on Twitter.

What did the WWE NXT UK star say?

Trent Seven categorically denied the allegations. He labelled them as an attempt to defame his character.

“The assumptions in the claim against me are untrue and a defamation of character.

I will be taking this matter further.

Notably, this wave of allegations has taken several superstars in its fold. Former 205 Live star Jack Gallagher has already faced the axe as he was fired by the WWE. In addition, WWE Smackdown star Matt Riddle has also been accused. 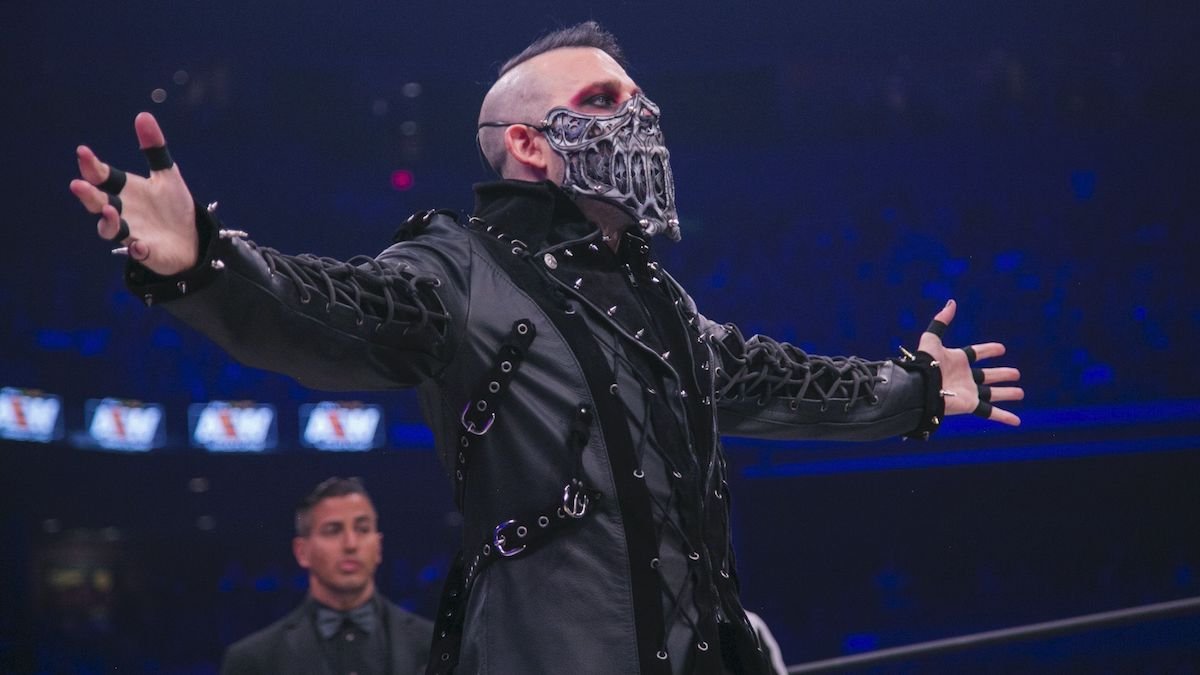 Riddle had a response like Seven as he also promised further action against the accusers while vociferously denying the allegations. The entire saga started with independent wrestler David Starr who has now been pulled from various events he was supposed to participate in.

AEW star Jimmy Havoc was also accused of abuse by his former partner. Following that, AEW has allowed the star to take up mental health sessions as he recovers from his problems of substance abuse. They have not yet revealed any information with regards to his career.

With that, Havoc and Gallagher remain the only two big stars to face any sort of action. The situation continues to remain blurry with regards to the rest of the accusations. Let’s see how this entire saga unfolds and who all are there in the eye of this massive developing storm.