The Coronavirus pandemic has affected all aspects of industry and the world has seen a massive downward spiral in the economy. With people losing jobs, companies reporting record losses and the overall fabric of the world severely fractured, it’s a tough time to live in. However, it seems like Vince McMahon led WWE has not only weathered the storm, but also made a profit in the process.

There’s some context that you need to know before delving any further into the discussion. Professional wrestling has been one of the biggest victims of the pandemic. Live audiences are a major source of revenue for them. Obviously, they’ve been completely absent.

In addition, a sport which makes or breaks on crowd reactions, loses much of its sheen when there are no people watching from the stands. This also has a direct impact on TV viewership experience, which has meant record low TV ratings for the WWE. 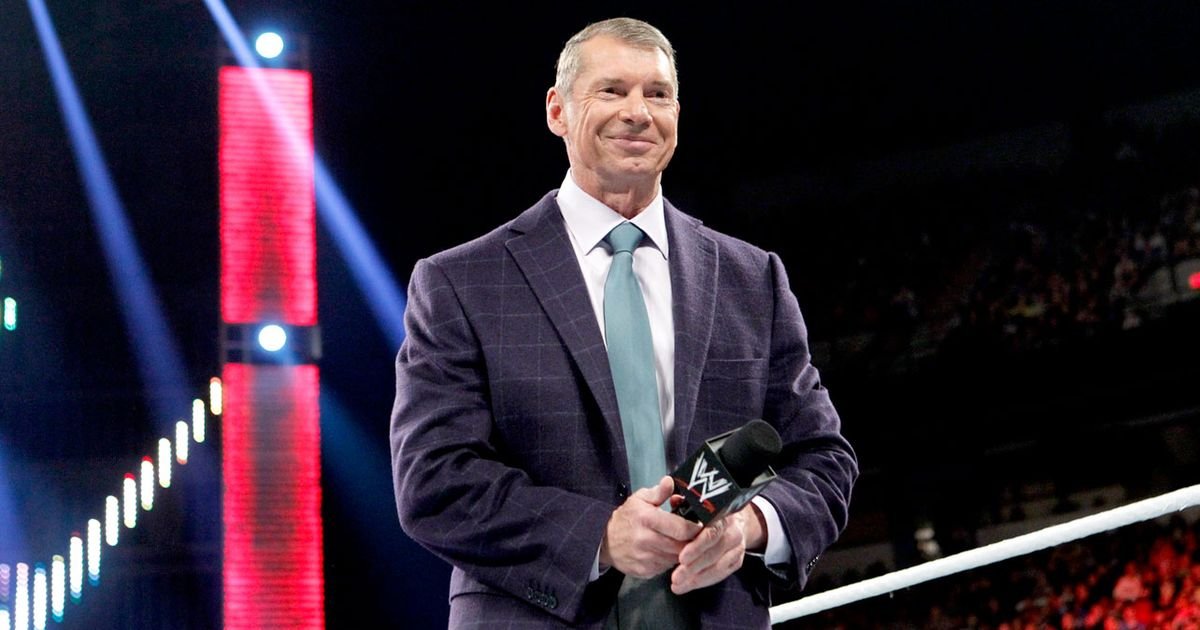 Last but not the least, many Superstars have been absent. Additionally, WWE also released several big names from contract. This made it seem like the wrestling behemoth is suffering in financial terms.

The latest piece of information muddles up the details a little.

Dave Meltzer reported on Twitter that WWE’s profits during this quarter have quadrupled. That happened on two seperare grounds.

Firstly, analysts expected a profit figure of around $11.5-12 million. Surprising them all, the company’s figure stands at a whopping $43.8 million.

That’s not all. If you compare this with last year’s Q2 figures, the importance of this amount increases multifold. Last year, the company reported $10.4 million as profits in Q2.

We'll have a full story later, but WWE profits for the quarter blew past analyst expectations. They figured $11.5 million to $12 million. Actual was $43.8 million. Lots of factors, but they saved tons in producing at PC and multiple shows together.

Clearly, the pandemic proved more profitable for the company. But the glaring question is – despite all the drawbacks we have mentioned, how did that happen?

Meltzer tries to answer this question. Firstly, the production costs have come down substantially for the WWE. Taping a show at the performance center with no crowds is significantly cheaper than doing that in a live arena.

Additionally, multiple shows and episodes are taped together. The second factor can be attributed to WWE’s attractive deal with FOX.

The question then arises, did WWE really need to lay off talent during a pandemic?

Meltzer believes that’s not the case. That’s because the talent were paid through July. Hence, their layoffs didn’t have any effect on the company increasing its profits.

Last year's Q2 profits were $10.4 million. So they quadrupled profits and this doesn't factor in the talent layoffs because they were still being paid through July 17. That tells you just how ridiculous those layoffs were for the bottom line.

The logical conclusion is that the company could have kept them on contract, and still earned the same figure they eventually did.

While this raises a lot of ethical questions, we need to hold off before listening to the WWE’s side of things. Meanwhile, you can state any opinions you have in the comments section.

Who are the Recently Released Veteran WWE Employees?