In a recent post on twitter, Alex McCarty revealed a video of former WWE Superstar Tyson Kidd pulling off some pretty athletic stuff inside a ring. This was the first time fans saw him in such perfect action since his injury back in 2015.

Tyson Kidd was at the peak of his career, and his team-up with Cesaro had him set on the right track. Unfortunately, things took an unfortunate twist for the Superstar.

Watching Tyson Kidd be able to get in a ring again is awesome.

Wishful thinking it would be anything more but he’s come a looooong way just to be able to do this. Looks in sensational shape, too! pic.twitter.com/Vq9oT4eQ9I

Kidd was scheduled to fight in a dark match against Samoa Joe in 2015. For those of you who Amy not know, a dark match is a sort of display to WWE staff of how a match is going to play out before it does live on RAW or SmackDown. This is done to make sure that all moves are executed well and to give Superstars a clear idea of the sequence of events. 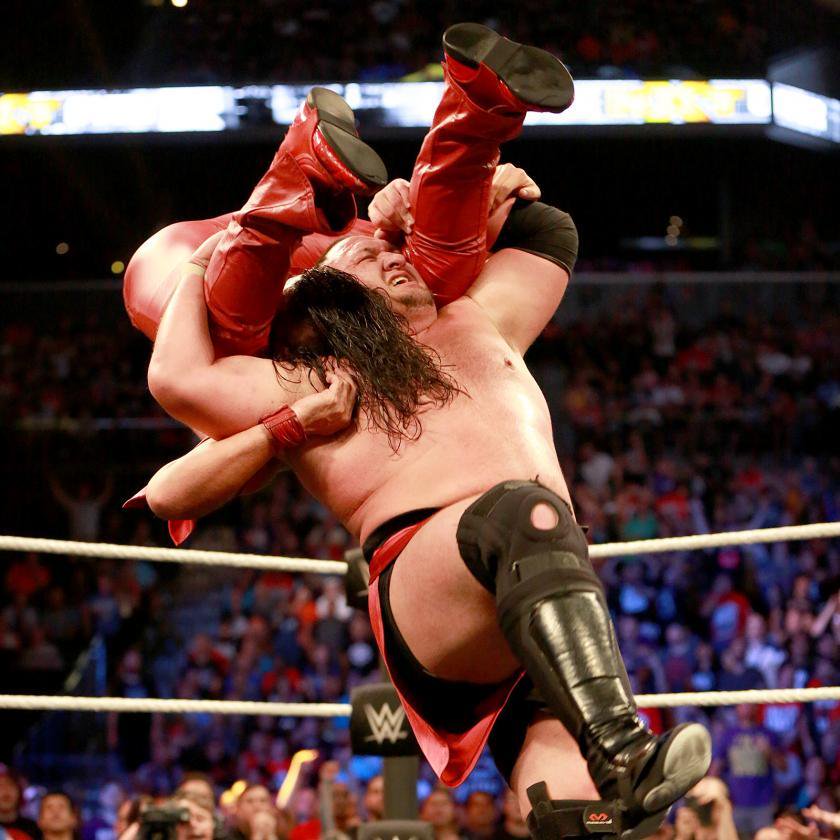 During the final moments of the match, Samoa Joe had Kidd in position for his finishing move- the Muscle Buster. He delivered it and was able to secure the pinfall over Kidd. However, Kidd didn’t move.

Tyson Kidd could not even move!

The medical staff soon came to check and realized the intensity of what had transpired. Tyson Kidd had taken a bad angle in the fall and was paralyzed!

He was soon rushed to the hospital with his wife, Natalya, coming along. Kidd himself described the first-person feeling of what had happened to him in an interview with Chris Van Vliet.

5% of people survive this injury. 16 staples, 4 screws and a rod later and luckily I survived to tell my story. pic.twitter.com/hXpXpA0aAF

“I remember everything very vividly. I lost feeling for about five seconds. Everything. Head to toe times ten,” says Kidd. “You just sit there in no control. I was in no control, I was at a higher power’s mercy.”

“You’re just sitting there, all of a sudden your body feels like it weighs like 2 million pounds. But there was some weird voice telling me this isn’t permanent. Now in that five-second span, I’m thinking this little voice is telling me this but that doesn’t mean this voice is right though. But luckily, thankfully it was.” 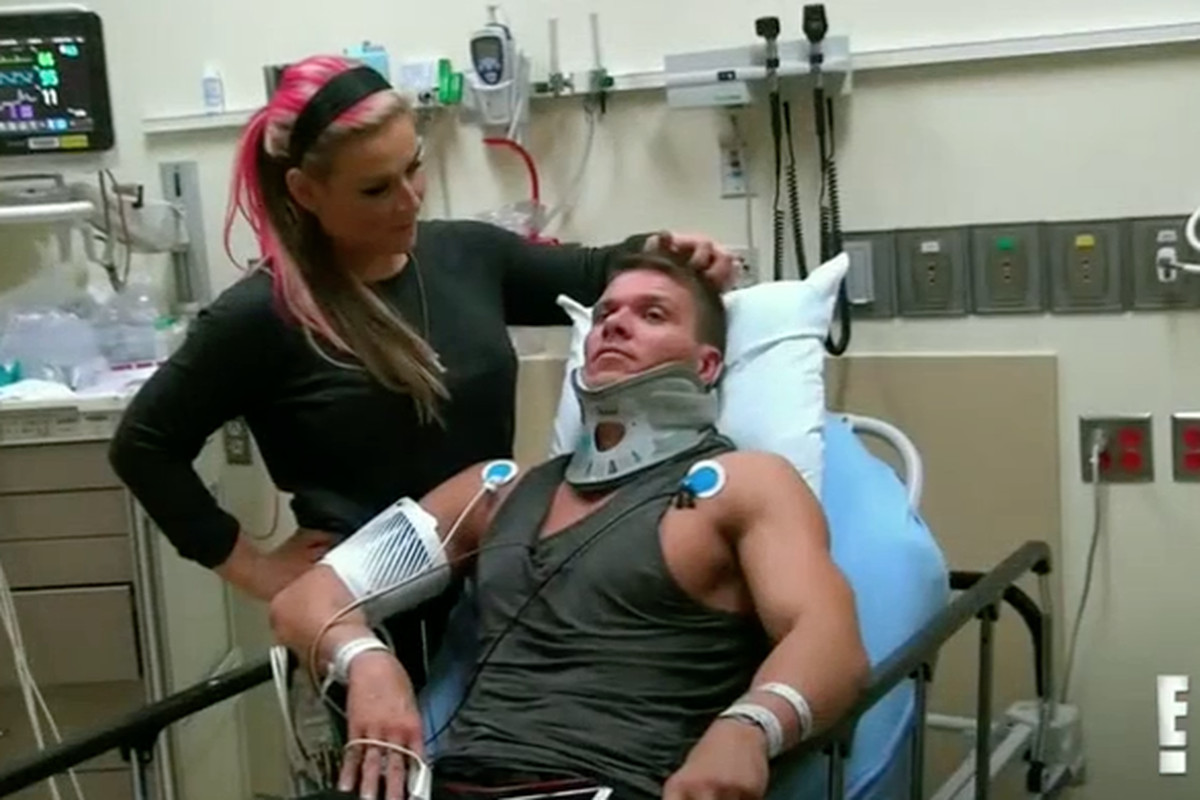 Kidd was soon informed that he had to get major emergency surgery. It became clearer that this injury was severe, and would leave a big dent in his life.

Kidd was operated by the best surgeon for the job

“I ended up going to a hospital then they transferred me to a different hospital,” says Kidd. “I stayed overnight then the doctor came the next morning and said ‘Hey, I want to do emergency surgery on you.’”

“Fortunately with WWE we have access to the best of the best so Natty said to him ‘Are you the best?’ and the doctor said ‘No, I’m not the best but I can do it’ and she said ‘You’re not touching him’. And I got airlifted a couple of days later from San Antonio to Tampa and the best guy happened to be in Tampa,” says Kidd.

I can't feel my head or move my head the way I used to, but EVERY day I'm focused on my recovery pic.twitter.com/kmHVw0Gry3

In a post on Twitter following this severe injury, Kidd revealed that he was alright and was in fact a very lucky man. There was a lot of fixing for his spine, but he managed to pull through.

The entire situation was caused due to a freak accident. Samoa Joe has never had the same experience with any other Superstar after delivering the Muscle Buster. This was for all intents and purposes, an accident.

It is indeed a great relief to see Kidd back in the ring now after so many years. His recovery and great shape surely bring happiness in these dark times. Tyson Kidd deserves only the best, and good fortune has smiled down on him.