NXT is no longer a wrestling school that prepares talent for the main roster. The Triple H led brand has turned into a global entity that has its own seperate existence. One of the Superstars who signifies this tectonic shift of the Black and Gold brand is Finn Balor.

The Demon King has had two seperare runs in NXT. While the first time he was trying to build a WWE career, the second time it was the magnetic pull of NXT’s goldmine of talent that attracted him.

Balor made his NXT return in October 2019. Despite huge expectations that a reunion with Triple H will alter the course of his WWE career, he hasn’t really done anything noteworthy as of yet.

Even then, we have seen him mix it up with some of the best talents the world has to offer. These include names like Johnny Gargano, Damian Priest, Adam Cole and Keith Lee.

Balor’s pursuit of the big gold title was again left wanting as he lost a qualification bout against Keith Lee and Johnny Gargano. Since then, he had been absent from NXT television. 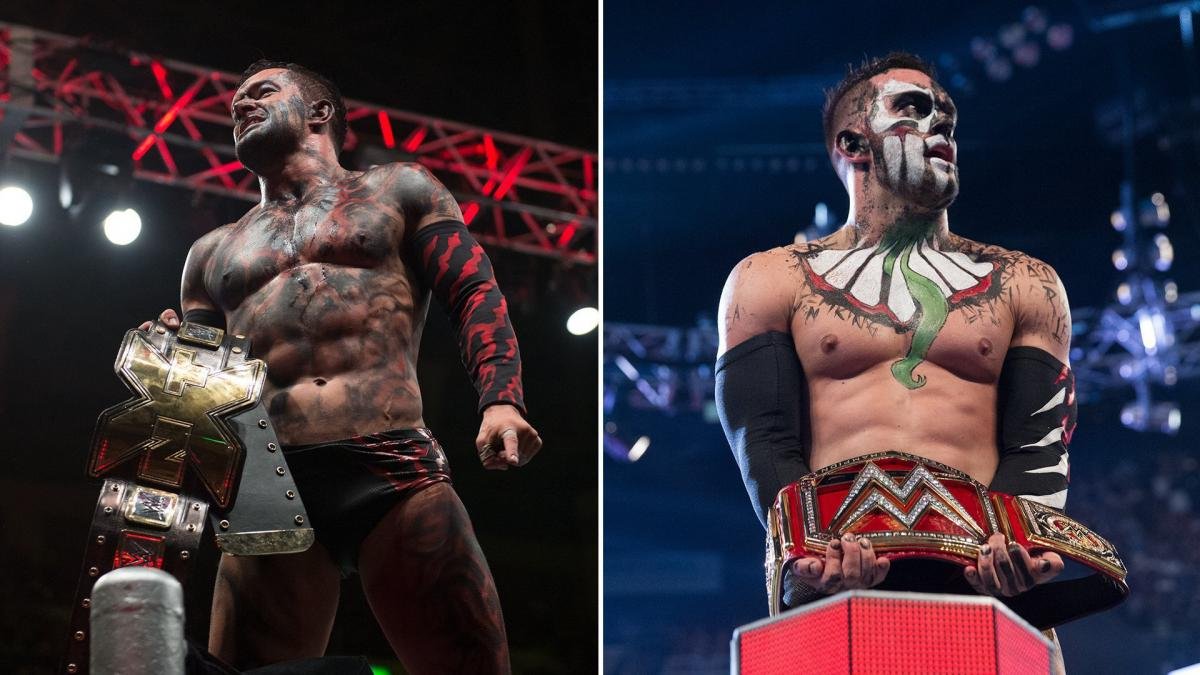 This week, he made his big return amidst a changed landscape. After Keith Lee relinquished his North American Championship, a tournament was announced to crown a new Champion.

Lasr week, Bronson Reed became the first qualifier after an upset victory against Johnny Gargano and Roderick Strong. It was Finn Balor’s turn now to fend off the challenge of Timothy Thatcher and Dexter Lumis. Did he succeed? Let’s find out.

Finn Balor looked determined to reach the next round. However, a dominant Dexter Lumis looked too strong to conquer.

It's a motley crew of competitors taking things to the wild side in a #TripleThreat…but only ONE is going to #NXTTakeOver XXX!@FinnBalor @DexterLumis #WWENXT pic.twitter.com/1AlTK5fgP5

With this, the trend of NXT pushing nascent stars for the big North American Championship match continued. The three big contenders in the form of Johnny Gargano, Roderick Strong and Finn Balor are already out of contention.

Next week, Oney Lorcan, Ridge Holland and Damian Priest would collide. Again, the rule of favourites indicates that it’ll be Damian Priest who’ll go over.

However, the recent booking trends have left no room for predictions. Triple H seems adamant on using the NXT North American Championship to build new stars. We can’t say that we disagree with this approach.

At the end of the day, NXT is the place where new stars get a breathing space. The bright lights and shoddy booking of the main roster makes it almost impossible to build a star from scratch. It’s obvious that Triple H realizes his responsibility as the mentor for this mine of new talent.