The Xbox Game Pass is an amazing option to try out new games every month. At only $9.99/£7.99, the subscription offers access to over 100 games and the biggest titles on the market. This has franchises from Xbox Game Studios, which includes all the 24 different studios under Microsoft. NBA 2k21, Dirt 5, and Final Fantasy are just some of the most popular game franchises that have stepped into the service recently.

After the most awaited acquisition of ZeniMax Media, Game Pass has added a few of the biggest Bethesda titles to the subscription service. Because of the partnership, Xbox will soon get exclusive titles developed by the studio. Game Pass was already doing great; however, within the last two weeks, the graph has surged.

This happened due to two other reasons.

First, Microsoft announced that the delayed yet most awaited Outriders will be available on Game Pass from the moment of its release. Second, EA Play finally being on Xbox Game Pass for PC made big headlines. The EA Play counterpart now offers Star Wars Squadrons, Yakuza 6, and many more games.

Overall, the service is only getting better with time. Microsoft executive Sarah Bond, in a discussion with Forbes, revealed the economical outlook of the unique project from the perspective of the company and subscribers alike.

Game Pass is exponentially gaining customers with each passing day. Bond used the example of streaming platforms to show how Game Pass is different and more profiting.

A service like Netflix bases the entire revenue system on a one-time purchase. Buyers simply need to buy the needed pack once and can access many movies within that period. Xbox Game Pass, however, adds more to it. The monetization cycle may or may not end at purchasing the service, depending on the players. Subscribers can then make other purchases even aside from the games provided by the Game Pass. There are many items players can buy in-game, “there are extensions you can buy, there’s a next franchise you can purchase, there are other genres that you can leap to.” 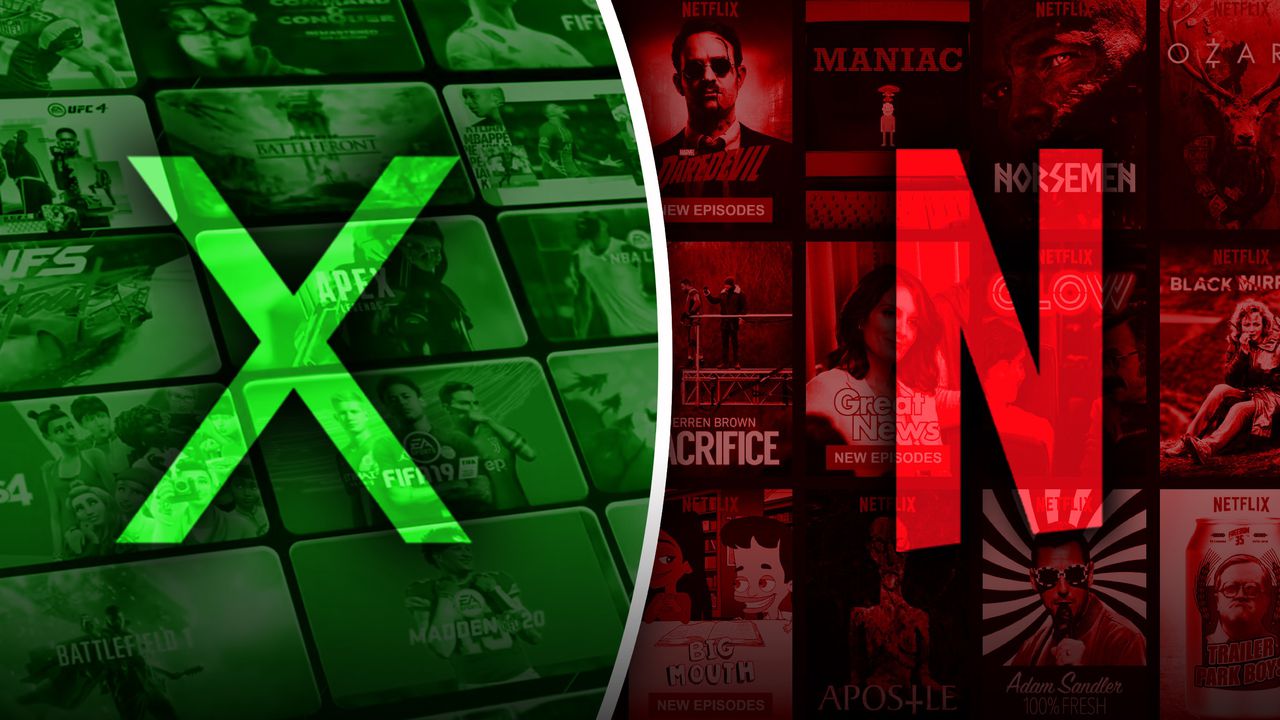 In fact, according to Bond, Game Pass subscribers spend 20% more time playing games, play 30% more games, play 40% more genres and, crucially, spend about 20% more on gaming overall. The extra 20% that the developers and studios are profiting from the initiative highlights the economical benefit of both parties.

“There are 200 million people who buy a console, and there are 3 billion people who play games,” she informed. “Today, a lot of those people don’t have the option to play many of these amazing experiences and iconic games that you see.

“When you really look at what we’re doing with Game Pass is we’re making that possible by linking that to subscription and putting our streaming into subscription. We’re able to make the economics of all that work”.

People were paranoid when Microsoft initially announced the service. However, Microsoft soon erased their doubts with their rising quality and quantity of games. Now, most subscribers would sing praises of the service and how it’s a worthy investment. And if that wasn’t enough, Bond has stated the company’s intention to work on the service and improve it further moving forward.