Sony announced the date of launch and the price of PlayStation 5 just a couple of days back. If you have missed out on the details, PlayStation 5 will start at $399 and would be available in the US on November 12 and on November 19 for the rest of the world.

Moreover, Sony also gave us a glimpse of a range of exclusives including Spider-Man ‘Miles Morales’ and Hogwarts Legacy. But, the date of commencement of pre-order wasn’t mentioned anywhere.

The news of the pre-order of PS5 was brought out by Geoff Keighley. He posted an update on Twitter which said that the pre-orders would begin on September 17 at select retailers.

However, Sony did confirm the news later but didn’t provide any information on the date or time. As a result of this chaos, PS5 is now out of stock at Walmart, Best Buy, GameStop, and even Amazon. 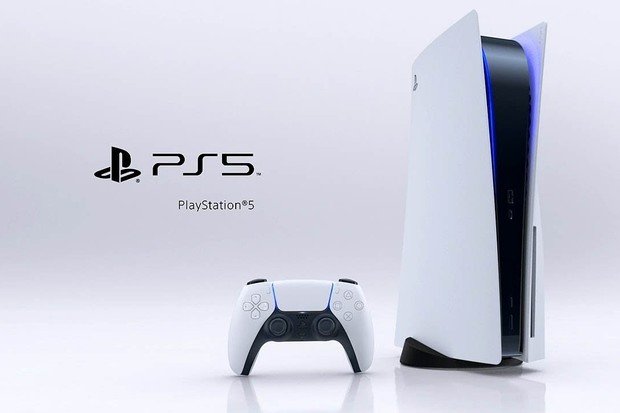 Potential PS5 users spent all night refreshing online pages while Xbox fans were sleeping peacefully with no shred of confusion around the date of pre-order.

PS5 pre-orders will be available starting as early as tomorrow at select retailers.

Xbox took a dig at its rival by posting an update on Twitter.

The last statement reiterates the fact that Xbox Series X fans are already aware of the date of pre-orders and can select the retailers of their choice whenever the time arises.

From Xbox PR about preorders: pic.twitter.com/rqpSbbX1se

While the showcase event of PS5 was a mammoth success, the communication to reveal the pre-order dates was far from satisfactory. In contrast, Xbox established a concrete system giving the fans ample time to prepare. Also, this will help Xbox to avoid the mistakes that were made by PlayStation to create a lead over its rivals.

Sony needed a formal structure of communication that wasn’t in place. This led to mass hysteria as the console went out of stock in a matter of minutes.

The first phase of pre-orders was sloppy and inconsistent. Sony is yet to comment on the same and hasn’t provided a set plan for the future.

The console war is far from over, but this instance just goes on to show that every small detail plays an important role in shifting the odds in your favor. Hopefully, we will hear from Sony soon. Don’t forget to watch this space for future updates on the same!