This new pricing strategy is evidently geared towards bringing in a large fold of casual gamers. With the less powerful option, gamers who are indifferent to the ultra-high resolutions offered by the Xbox Series X can have a cheaper entry into the gaming ecosystem.

This makes Microsoft much more competitive in the next-gen gaming market as they can now undercut the PlayStation 5 from a pricing standpoint. As of now, there have been only 2 variants of the PS5 announced. One with the physical disk tray and one fully digital.

Although the disc-less PS5 will cost less than its other variant, it is essentially the same console with the same level of cutting edge hardware. This is not the case with Project Lockhart. The cheaper Xbox will have less powerful hardware, with the goal of playing games at 1080p at steady framerates.

Project Lockhart is essentially a brand new console. It can be seen as a base Xbox One, updated for the new generation.

A separate mode on the Xbox Series X, the Lockhart Mode reportedly indicates that the console would have 7.5 Gigabytes of usable RAM, with a reduced level of graphical processing power. All signs at this point indicate that Project Lockhart will not be able to run games at 4K, with stable performance. This seems to be the biggest distinguishing factor for the newly developing console. 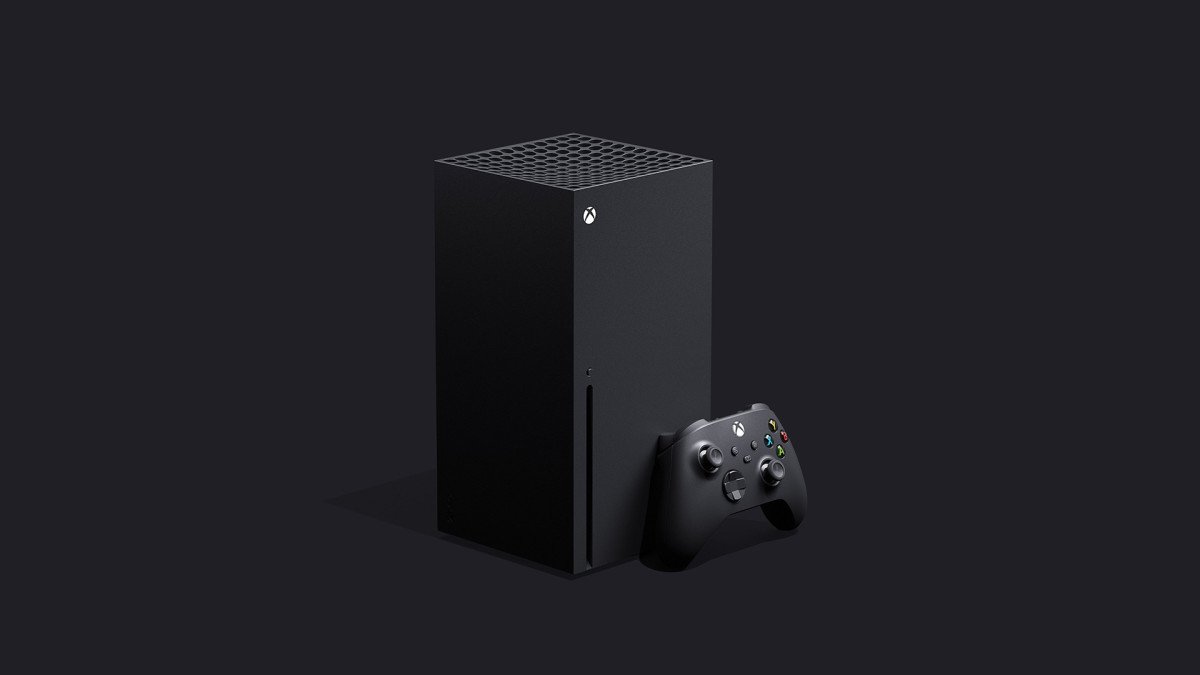 The Verge also uncovered various references to the weaker system, within the Xbox One operating system. Codename ‘Anaconda’ turned out to be the new Xbox Series X, and ‘Lockhart’ is now probably going to come out as the little brother to the Series X.

an Anaconda snake is etched into the Xbox Series X mainboard, so what's going to be eteched into Lockhart? pic.twitter.com/cV7oXoDZmO

This move seems to be extremely polarizing at the moment. On one hand, a cheaper, more accessible version of the console would definitely sell more units. Especially for casuals who don’t necessarily expect 4K 60 FPS gaming at home, this new option would be perfect. However, dividing the fanbase within the same console could have unforeseen drawbacks.

However it may turn out, this next console cycle is building up to be an extremely competitive one.

Halo Infinite To Be Revealed at Xbox Games Showcase

Xbox Summer Game Fest: Around 60 Game Demos Will Be Available In July