Published 11/19/2020, 11:11 AM EST
Former Dallas Fuel player Felix “xQc” Lengyel has had a pretty rocky relationship with Twitch. Even though he is one of the most popular streamers on the platform, his streams have often attracted attention for all the wrong reasons.

Twitch bans have become pretty common to make sure that the streamers remain accountable. In order to accomplish this, Twitch has been pretty forthcoming about its set guidelines.
And xQc has just received his third Twitch ban of the year. He had been banned previously for being discriminative and for using abusive slurs. His most recent ban came about because he was caught stream-sniping during a Twitch Rivals event in Fall Guys. 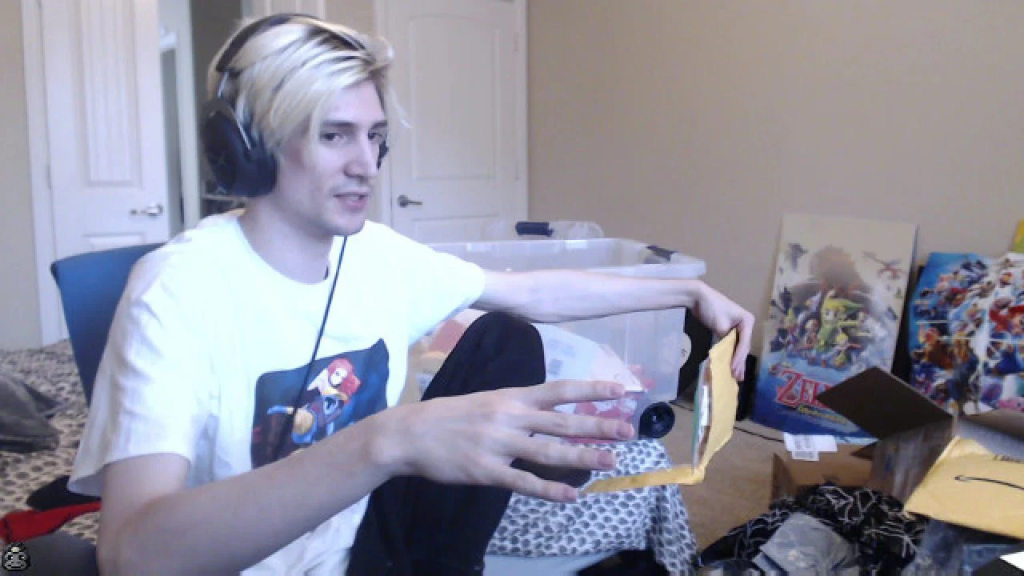 xQc in turbulent waters yet again

The stream sniping incident took place over a Twitch Rivals Tournament at GlitchCon. xQc and his team jeopardized a tie-breaking game, eliminating the team comprising DrLupo, Shroud, and Tyler1.
However, to his dismay, xQc’s team failed to win the battle, losing out in the last round to another team. Shroud pointed out later that xQc might be looking at a ban for breaching Twitch’s code of conduct in competitive tournaments.

What I did had no impact on the outcome but it was wrong. Sorry again, I wasn't trying to cheat out of malice I was just trying to entertain. 7 days suspension for now. Ride like lightning, crash like thunder. Go agane. PS: Give my winning to charity and i'll match it pic.twitter.com/48hgZQoyg0

And that’s exactly what happened. Twitch issued a notice, reprimanding xQc for breaching the competitive guidelines. He came out with an apology stating that while he accepts the consequences for his actions, he was just trying to entertain the audience.
However, Twitch takes the player’s conduct very seriously. Twitch also reserves the right to impose any further bans depending on the gravity of the situation.
This case works as a perfect example. The streamer thought the platform might suspend him for a week from the platform, but given his history with bans, supplemented with a case of stream sniping, Twitch felt that a six-month ban from Twitch Rivals events was more than fair.

Keeping aside his hysterical personality, xQc has over four million subscribers on Twitch. Moreover, he also gets over fifty thousand concurrent viewers on an average stream. This makes him one of the most popular streamers on the platform, despite his gnarled history.

More from EssentiallySports on eSports