Though he was picked up by the St. Lucia Zouks for this edition of CPL, the Jamaican star expressed his sadness through a video. Chris Gayle posted a 15-minute video on his YouTube channel where he held Ramnaresh Sarwan responsible for his exit from the Tallahwahs. 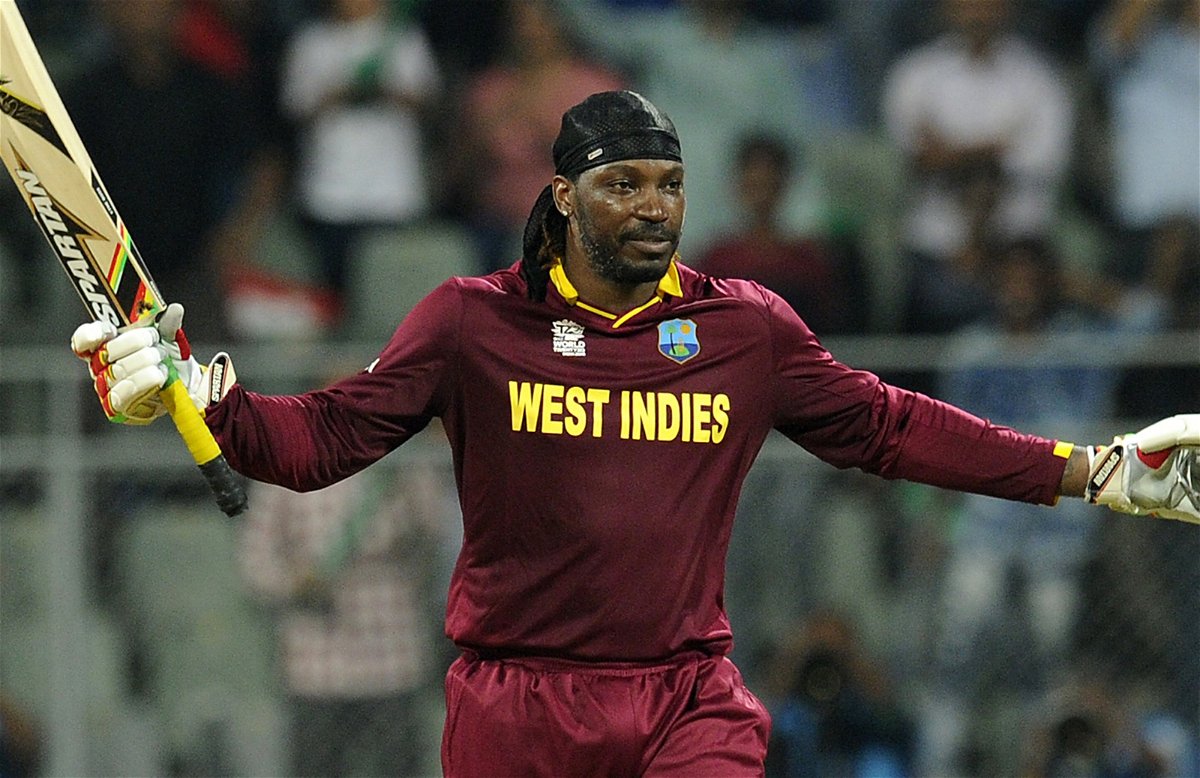 RamnareshSarwan is the assistant coach of the Jamaica Tallawahs and his association with Chris Gayle dates long back in the history of the game. The two have played together for the West Indies team. The video uploaded by Chris Gayle was split across four segments.

In the video, Gayle said, “Right now Sarwan, you are worse than the coronavirus right now. You are a snake, you are so vindictive still immature, still stabbing people in the back.”

The opener held Sarwan responsible for the decline of the Tallahwahs in the last edition of the CPL. Jamaica Tallawahs finished last on the table last year.

Gayle added, “What transpired with the Tallawahs, you had a big part to play. You know, Sarwan, you’re not the most loved person in the Caribbean … You’re so vindictive. You’re still immature, still stabbing people in the back. Sarwan you are no good. You are despicable. You want the franchise, have it. There’s no Gayle. You run the show.”

Chris revealed, “From 1996, that’s when our careers started in youth cricket days. We shared the same room in the West Indian Under-19. You allowed the management staff to send me home from Barbados. I forgive but I’ll never forget that.”

The 40-year-old said, “You told the management team you can’t sleep because Chris Gayle was watching TV too late in the night. That’s what I got sent home for. In everybody’s eyes, you act as if you’re a saint … Sarwan, you’re evil, you’re wicked, you’re poison.”

“I am Gonna Block You” – Chris Gayle Warns Yuzvendra Chahal