Recently, Novak Djokovic’s father said a lot of things criticizing Roger Federer. He said that he was scared that Novak and Rafael Nadal will go past his record which is why he is still playing. In addition to that, he told Roger to do something else.

Former tennis player and Olympic Gold medalist Marc Rosset was not happy about these comments. Check out what he said.

In a recent interview with Bluewin, Marc Rosset talked about many things. One of those things was about the comments that Novak Djokovic’s father made about Roger Federer. He said,

“From a general point of view, Novak Djokovic remains an enigma. By taking the chronology of the last days, there has already been the release of his father on Roger Federer which I find inadmissible. Even if you love your son more than anything world, you can’t take out stuff like that. If my father had said that, I would have come home and stuck a pie on him! You can’t talk about someone like that. “

The statements that Novak’s father made were some of the most controversial. Many tennis fans were furious and criticized him for saying something like that. However, Federer never publicly addressed these statements. 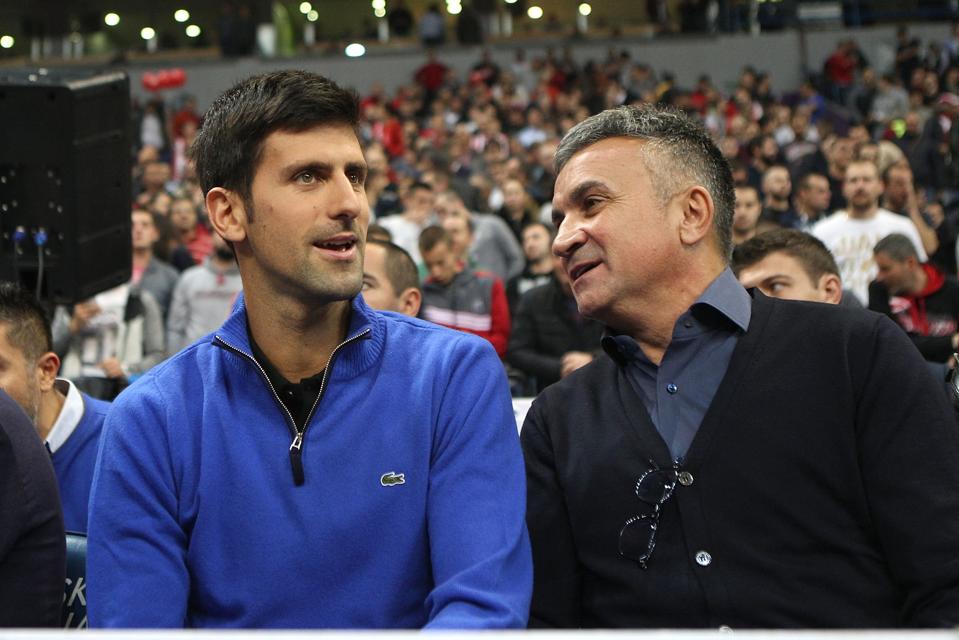 Many would have thought that Novak’s father would not make another controversial statement. However, that did not happen as he made another statement about what happened at the Adria Tour.

Novak was facing a lot of criticism for conducting the Adria Tour. Seeing all this, his father blamed Grigor Dimitrov who was the first one to test positive for the coronavirus. This also generated a lot of controversy as many people asked him to not shift the blame.

Clearly, he has been making a lot of comments that are not being well-received.  And many people will be hoping that he won’t make such statements in the future.