Briggs was earlier touted as the legitimate contender to welcome Tyson inside the ring once again. The matchup was on the verge of getting finalized. However, ‘Iron’ Mike went ahead with Roy Jones Jr. and sealed the matchup in September. 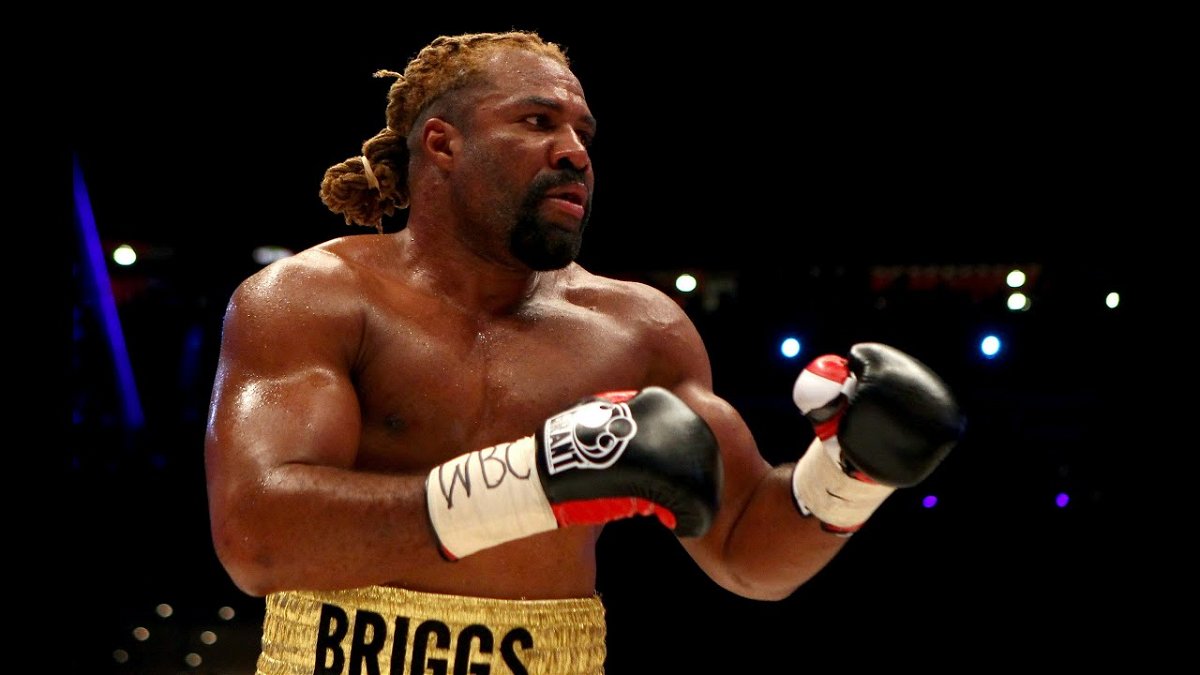 It was then rescheduled to November 28. Meanwhile, it was also rumored that ‘Captain Hook’ is unhappy with the change of dates and might pull out. Thus, it has brought back ‘Cannon’ Briggs into the heavyweight mixture.

The former Heavyweight champion has turned to social media and sent a lot of fight fans into a frenzy. Briggs named himself as an instant replacement for Roy Jones Jr.

They say Champ having second thoughts. Tag me in Champ! I’m from Brownsville too. Never ran never will #LETSGOCHAMP Repost from @snoopdogg • @lilduval Y’all must of forgot 👊🏾👊🏾🤣🤷🏾‍♂️💴💴☄️

Offering himself for the fight, Briggs wrote in the caption, “Hey say Champ having second thoughts. Tag me in Champ! I am from Brownsville too. Never ran, never will. Let’s go champ.”

That said, Roy Jones Jr. is still the official opponent, and the event is locked in for November 28 in California. The event has already grabbed heavy attention, marking the return of two of the former world champions. However, the sudden turmoil in dates and contenders can significantly affect the bout. 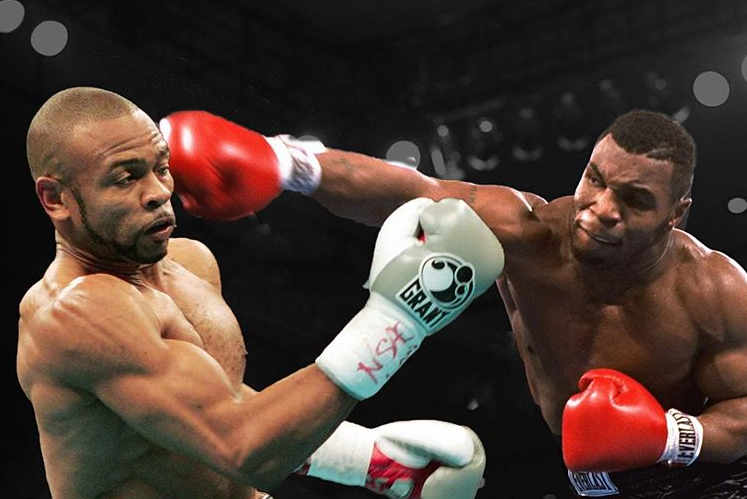 Yet it is a good notion that Shannon Briggs is willing to volunteer if Roy Jones Jr. fails to appear. It serves as a backup for the event and Briggs is also one of the best to have ever played the sport.

Tyson and Brigs have been heavyweights throughout their respective careers. Thus, their comparison might make more sense compared to Tyson vs Jones Jr. If not, Tyson has vowed to see this as a beginning, citing more matchups. That said, Briggs can still hope for a crack at ‘Iron’ Mike if it doesn’t happen on November 28.

More from EssentiallySports on Boxing