Owing to its massive popularity, Fortnite boasts a plethora of content creators. Some of the biggest names in the gaming community like Ninja, Tfue, SypherPK, and Nickmercs owe their success to Fortnite. Back in the day, these veterans streamed Fortnite tirelessly and uploaded its content regularly.

However, YouTuber Fe4rless is a perfect example of the exception. Regardless of his inconsistent upload schedule, he is one of the biggest Fortnite YouTubers in the world with over 7 million subscribers.

The YouTuber last uploaded on January 31, 2020, and his fans have been waiting for another video ever since. Surprisingly, Fe4rless recently posted a Tik-Tok clip, and a lot of his fans commented, asking about his return. Fe4rless replied to some comments and from the looks of it, he might upload his next video soon.

YouTuber Thatdenverguy talked about the whole incident in a recent video: 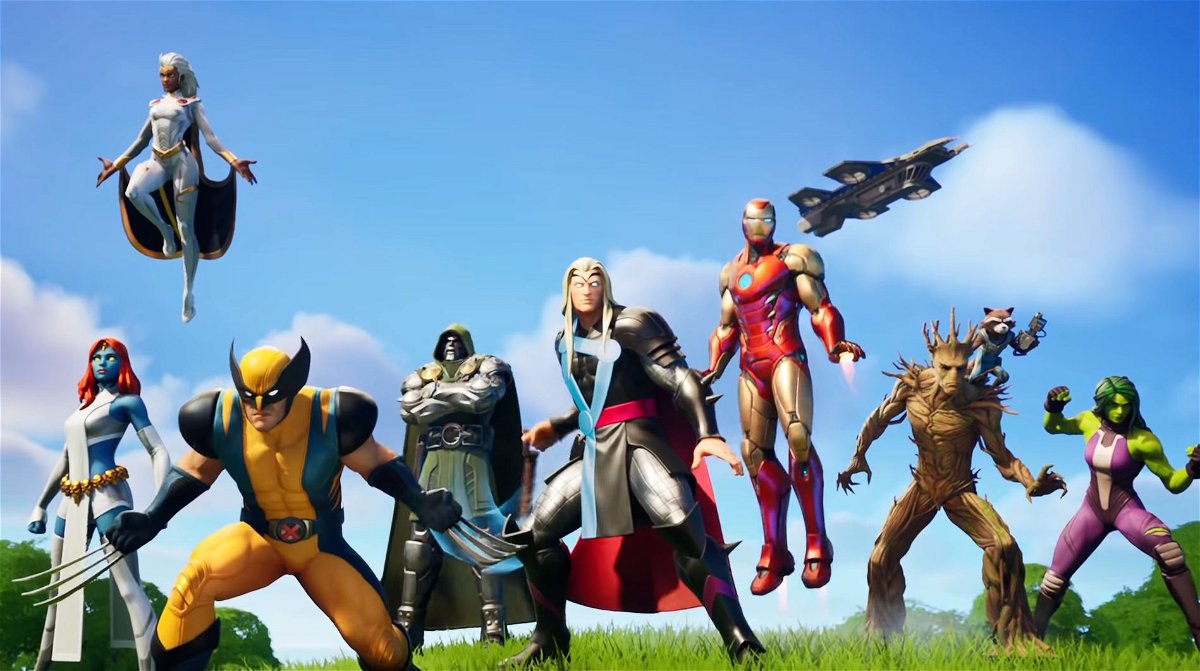 Why is Fe4less scared to upload his next Fortnite video?

Fe4rless captioned his Tik-Tok, “was supposed to be in new vid but nah. too sus.” When some fans asked about his comeback, he replied, “bro i have my next vid done I’m just scared af to upload.”

Another interaction between Fe4rless and one of his fans tells a different story. Apparently, a fan sarcastically asked the YouTuber about his ‘next vacation’, to which, he replied, “vacation LOLOL. I wish there was a vacation. If only you knew my life bro.”

Based on these recent developments, fans were quick to assume the reasons behind Fe4rless’ break from YouTube. However, the community should certainly refrain from amplifying such rumors, and simply look forward to the YouTuber’s return.

Fe4rless’ return would be a cherry on top for fans around the world. Owing to SypherPK’s efforts, Nickmercs and TimTheTatman have already returned to Fortnite. Nick and Tim not only loved their comebacks, but promised their viewers more Fortnite content.

ALSO READ- SypherPk is Having a Tough Time Streaming Fortnite

The Marvel-themed Fortnite season has been an astounding success so far, and the return of such veterans will significantly add to Fortnite’s glorious run.

Why Did Nickmercs, Tfue, Cloakzy, and Others Come Back to Fortnite?

SypherPK is Frustrated with Stream Snipers Ruining his Fortnite Videos