Now that the US Open has concluded, fans are looking forward to the next tennis event – the Italian Open. It is the first big clay-court tournament and the good news is that many players are taking part in it. Sadly, there are also a lot of players who wouldn’t be able to participate. Here’s a list of players who will be missed by the fans at the first big clay-court tournament.

Swiss Maestro Roger Federer will not be participating at the Italian Open. He is currently recovering from knee surgeries that have forced him to end his 2020 season. However, the good news is that he has started training and we all should expect to see him in 2021. 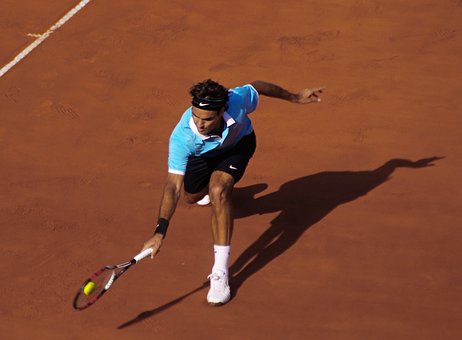 Dominic Thiem etched his name in history after winning the US Open title. However, his victory came just a day before the Italian Open which means that he will be exhausted. Obviously, he regrets this as clay is his favorite surface.

NextGen star Alexander Zverev is not playing the Italian Open for the same reason as Thiem – he was in the final of the US Open. His absence will surely be a big blow for the tournament.

Russian star Daniil Medvedev had an incredible run at the US Open as he reached the semi-finals. Just like Thiem and Zverev, he also needs to recover, and that is why he has pulled out. However, we will see all 3 of them at the French Open beginning on September 27.

Nick Kyrgios is probably missing the Italian Open because of the coronavirus pandemic and this may not be the only event he misses. Last month, when he was asked about his chances of playing in Europe, he replied by saying, “Almost slim to none.”

The Argentine has been suffering from an injury ever since the 2019 Queen’s Club championships. He recently underwent another surgery for it and that means we are unlikely to see him until 2021. 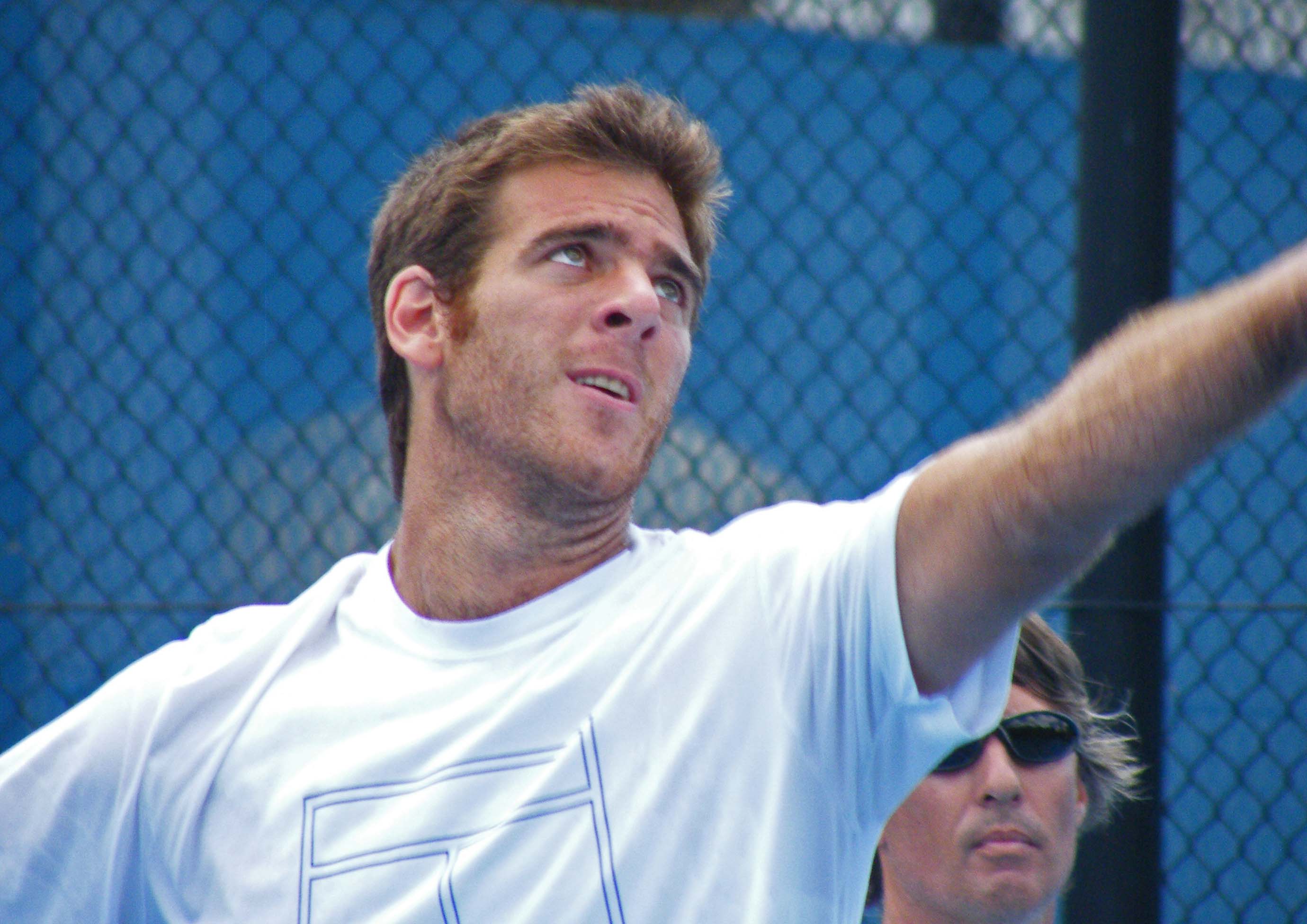 The American star recently lost her semi-final match at the US Open during which, she took a medical timeout. Later, she revealed that she has an Achilles strain, and that is why she has withdrawn from the Italian Open. Every fan is going to miss her there but they will see her again at the French Open.

World No. 1 Ashleigh Barty has pulled out of the Italian Open and the French Open this year, which came as a shock to many people. She feels that it is risky to play right now due to the pandemic. In addition, she feels that she has not trained enough with her coach.

The Canadian star has been struggling with an injury that forced her out of the US Open. Apparently, she has still not recovered from it and that has caused her withdrawal. Fans are definitely going to be worried as this may mean that she won’t take part in the 2020 French Open. Hopefully, the worst will not happen and Andreescu will pull off a miraculous return.

The Japanese star pulled off an incredible comeback to beat Victoria Azarenka and lift the US Open title. However, like Thiem and Zverev, she also needs to recover, and that is why we won’t see her at the Italian Open.

Petra Kvitova’s withdrawal came as a surprise to a lot of people and the worst part is that nobody knows the reason. Hopefully, this is not a sign that she will pull out of the French Open at the end of this month. 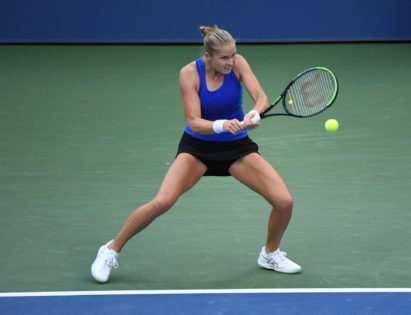 Samantha Stosur recently gave birth and hence, she has decided to skip the rest of 2020 season. She is expected to make her return next year.

It is obviously sad to see some tennis players missing the 2020 Italian Open. But, we still have many top players competing and that is why the event will still be a grand success.

All You Need to Know About ‘S by Serena’

“Nadal and Federer Do Not Make Them”: Jannik Sinner Criticizes Alexender Zverev for Making Excuses After French Open Defeat