“Best Game of the Year?”-Playstation Makes a Bold Prediction About Doom Eternal

Los Angeles Clippers coach Doc Rivers recently opened up their sixth man Lou Williams in an interview. The player got traded from Houston Rockets to the Clippers in 2017, and has been with the team ever since. Rivers mentioned that he never thought Lou was any good, adding that his offense was a surprise to him.

Lou Williams has been the best 6th man for various teams

Philadelphia 76ers drafted Lou Williams in the 2005 NBA season. The Atlanta Hawks acquired him in a trade after 7 years. Since then, Lou found himself shuttling from one team to another. He became a part of the Toronto Raptors in 2014. Besides, Lou was also part of Los Angeles Lakers and Houston Rockets. In 2017, he was traded to Clippers in exchange for Chris Paul. 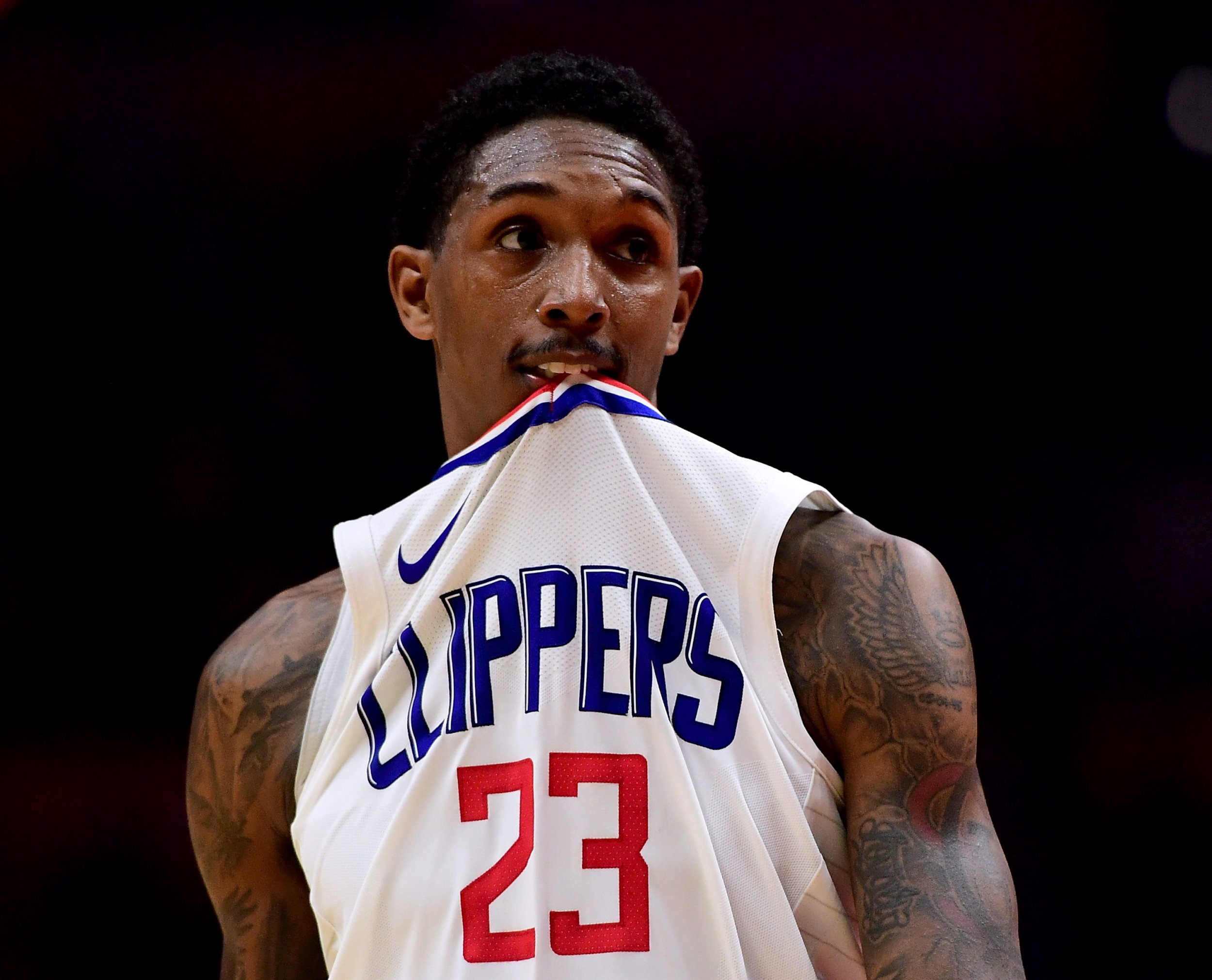 In the 2019 NBA season, Lou helped Clippers reduce the 31 point deficit against the Golden State Warriors. This tied the series 1-1 with a 135-131 win against them. He scored 36 points and 11 assists to aid the team in the biggest comeback in NBA history. In the same season, Williams was named the NBA 6th man of the year for the third time. He is only the second person along with Jamal Crawford to achieve this pedestal.

Clippers coach Doc Rivers admitted to not knowing about Williams’ capabilities on the court. Doc did not see him as an important pick, as he did not know the player’s offense. Lou garnered an infamous reputation as the player who got traded from one team to another since the beginning of his career. Talking about his first impression, the coach said,

“When we traded for Lou, I was not having Lou, I saw a guy that kept getting traded.”

The 33-year-old is a scoring star off the bench and a boon for the tired first five of any team. Though his offense adds to the game, Lou lacks critical defensive skills. According to Rivers, this weakness prevents him from becoming a part of the court.

Is Lou Williams’ defensive skill the reason why he doesn’t feature in the first five?

“I Wouldn’t Have Had a Hard Time With That”: Paul George Makes a Bold Statement About Handling Michael Jordan as a Teammate