It’s been a few months since all the craziness resulting from one of the most well-directed docu-series of recent times, The Last Dance. Michael Jordan was so candid in his interviews that old issues regained some heat in recent times. There were things said here and there that viewers thought created a beef between the greatest duo; Michael Jordan and Scottie Pippen.

Chicago Bulls was surely lucky to acquire the two great players who won six championships together. They pulled up the franchise from scratch and showed how a team works.

The legend himself told in his documentary, “There would not be a Michael Jordan without Scottie Pippen”. Well, that stands true. Scottie was the completing point of Jordan’s fabulous career, and he himself achieved feats like no other player.

But the two were said to have become distant in the later parts of their career due to internal team issues. This definitely disappointed the Bulls fans to a large extent. After the release of the documentary, there were rumors about Scottie being mad with his career partner for making some comments in his interviews. 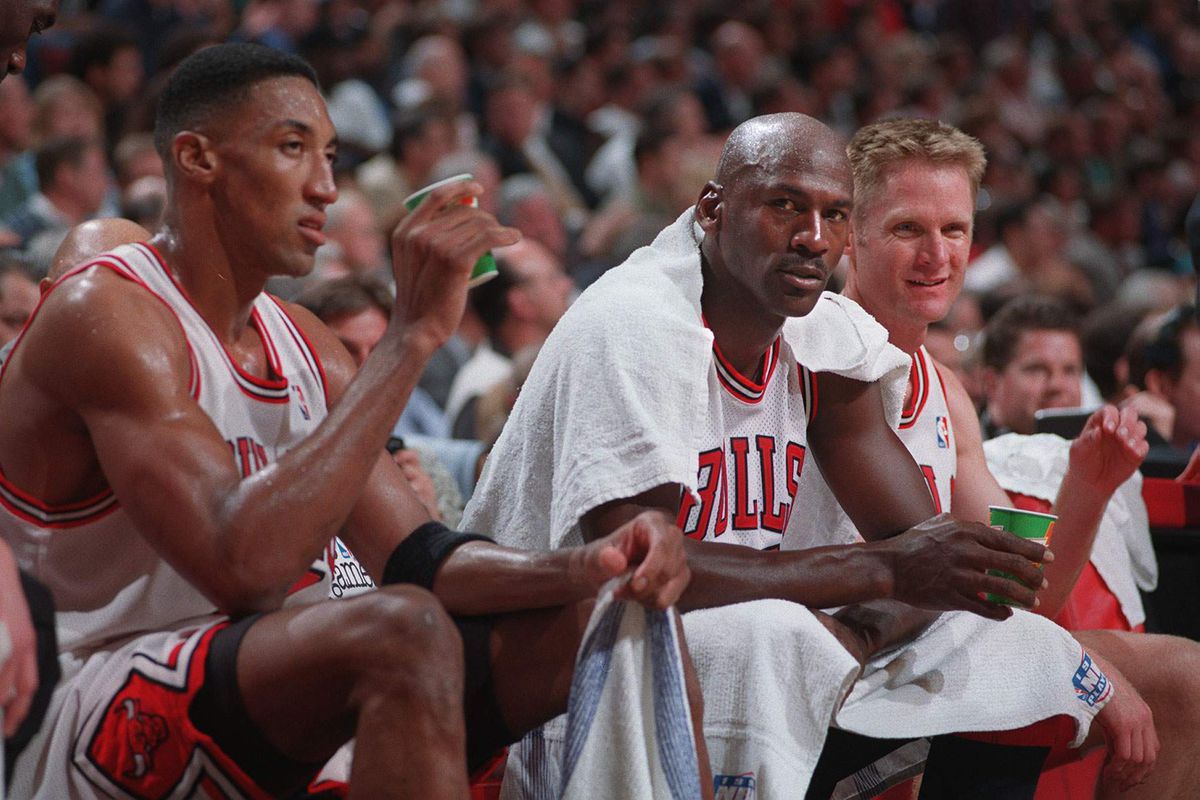 So what exactly happened?

Scottie sat out of the 1998 season for the first half due to an ankle surgery that could have been delayed. Since he was having serious issues with the GM, Jerry Krause, who was planning on trading him next season, Scottie didn’t wish to waste his pre-trade summer.

On this note, Michael called him selfish in The Last Dance, which hyped up the audience about bitter relations between the two.

After months of this happening, Scottie Pippen cleared the air on Da Windy City Podcast with Mark Carman. He sidelined any changes in his relationship with Michael and said everything is great as ever.

“My relationship with Michael Jordan is great, great as ever, there is nothing changed. This documentary has not changed our relationship. We will be friends forever.”

Well, aren’t you happy to know that?