If you are lucky, you can own a memorabilia from the big car collection of Michael Jordan, also featured in ‘The Last Dance’. The 1996 Mercedes-Benz S600 Lorinser owned by the NBA legend is on sale, and you can buy it!

A few months ago, the entire NBA world was overloaded in excitement over Jordan’s docu-series. There were revelations, controversies, and extensive fun around the show. It was also because of MJ’s candid interviews as part of it that made it even more interesting.

Well, more than all the past stories coming back at the forefront, there were some instances of the GOAT’s personal life. The cool cars owned by Jordan were also making news at that time. The likes of Ferrari 550 Maranello, two C4 Corvette ZR-1s, and Porsche 911 Turbo Slant Nose Cabriolet were all there.

One of the most elegant ones, the Mercedes-Benz S600 Lorinser, a metallic navy deep blue beauty, is going up for sale on eBay at 12:00 PM on August 13. And the offer gets over on Sunday, August 23. This was brought to notice by the Beverly Hills Car Club owner. Other than it’s starting price of $23.00, the details are up on their website. It is described well with amazing gray interiors.

Moreover, who wouldn’t want a car that was once owned by the great Michael Jordan! 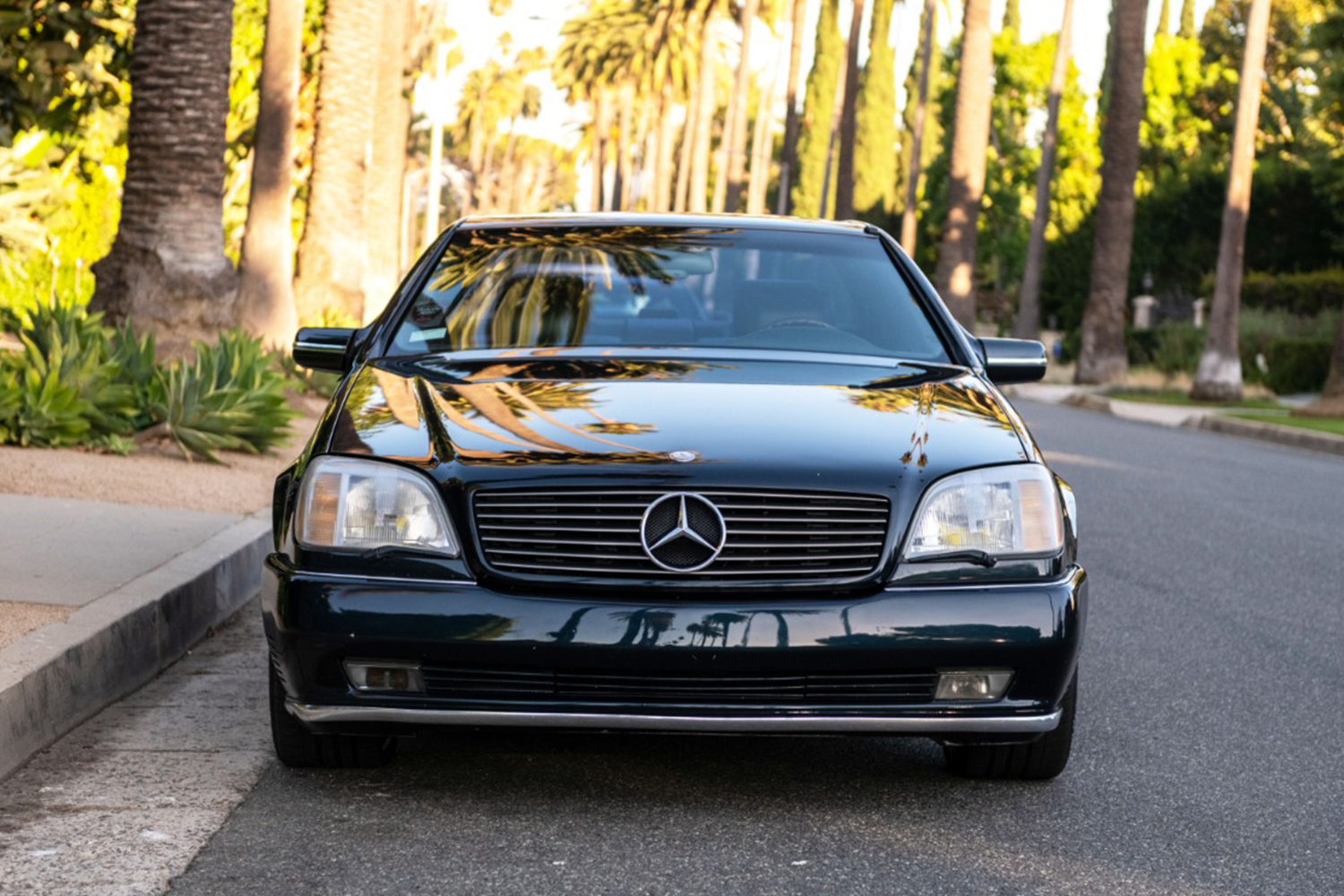 The Mercedes-Benz owned by Michael Jordan has another exciting aspect

The owner of The Beverly Hills Car Club, Alex Manos, shared his attachment to the car being sold.

“When I was a young boy my father bought me my first pair of Air Jordan sneakers. I absolutely loved them. I thought even at that age that they were so cool. From there, I found out the amazing story of Michael Jordan himself, the greatest basketball superstar. So its truly astonishing to be selling his car today,” Manos said, via Beverly Hills Club Website.

“Mr. Jordan was a magically gifted basketball player who, when you watched him, took your breath away,” he added. “Michael Jordan’s S600 Lorinser is such an elegant vehicle that driving it will get you in touch with your inner Michael Jordan, stepping into his world and feeling his energy and power.”

This news will definitely stir immense excitement amongst fans. But there’s something more that Manos revealed about getting Jordan’s car.

“Some people have signed basketballs or sneakers or photographs of the basketball giant. But how many people do you know who own Michael Jordan’s car?  This is the Holy Grail of Michael Jordan memorabilia,” Manos continued. “The cool thing about the car is when you power on the car phone, Jordan’s name shows up on the dashboard.”